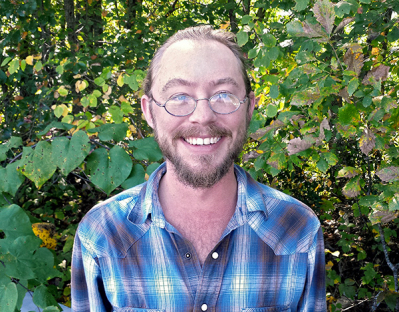 While new to our Central Appalachian Team, Willie Dodson is no stranger to the environmental struggles of central and southern Appalachia. Currently a resident of Wise County, Va., Willie grew up in the Piedmont and mountains of Virginia, and graduated from Kentucky’s Berea College with a degree in Appalachian Studies. He has organized for environmental and social justice in the region with groups such as the Southern Appalachian Mountain Stewards, the Southern Energy Network and the Mission and Service Board of Union Church in Berea.


“I have watched Appalachian Voices grow so much over the past decade,” Dodson says. “This organization has not only broadened its scope of work, but also grown deeper roots in the region. I have long felt a great affinity with AppVoices and I couldn’t be more happy to join the team as a staff member.”

Willie serves as one of our Central Appalachian Campaign Coordinators, helping to expand our Appalachian Water Watch and End Mountaintop Removal programs to the folks that need it most. He enjoys making old-time and “not-so-old-time” music, foraging in the forests for wild foods and medicines and listening to tales from elders. 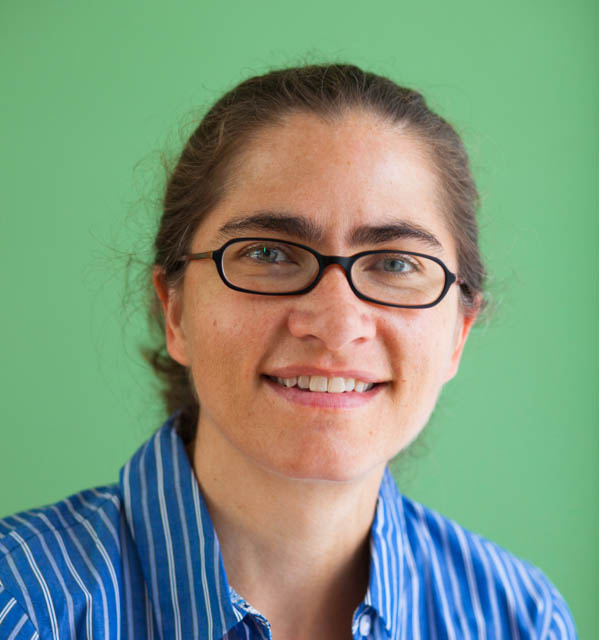 Elizabeth “Lee” Payne joins as our communications associate, and will serve as The Appalachian Voice’s associate editor and run our 2016 webinar series. A native of Boone, N.C., Lee earned degrees in archeology and ancient history before pursuing a Ph.D. with a specialty in Assyriology, the study of the languages and cultures of ancient Mesopotamia. After graduation, she worked for six years as the conservator for the Yale Babylonian Collection.

But Lee’s love for southern Appalachia never wavered, and this year she became determined to return to her beloved Blue Ridge mountains and find a way to give back. 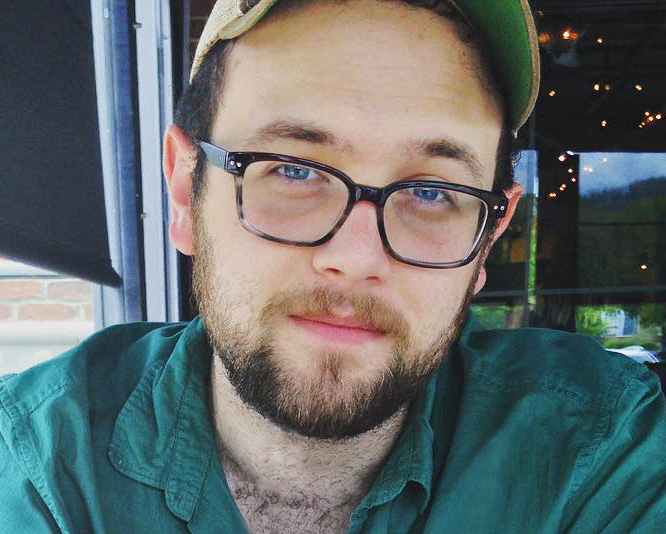 Ridge Graham, our new Education Outreach Associate, grew up in Rock Hill, S.C., and attended Appalachian State University, where he received a degree in ecology and evolutionary biology with a minor in statistics. During his undergraduate years, he worked as a lab assistant studying vertebrate anatomy, bird behavior and water quality, and also as a teaching assistant helping students create documentaries on food issues.

Ridge will divide his service time between our North Carolina coal ash campaign and our Energy Savings for Appalachia program, helping to organize.
To learn more about the Appalachian Voices staff, visit AppVoices.org/team.