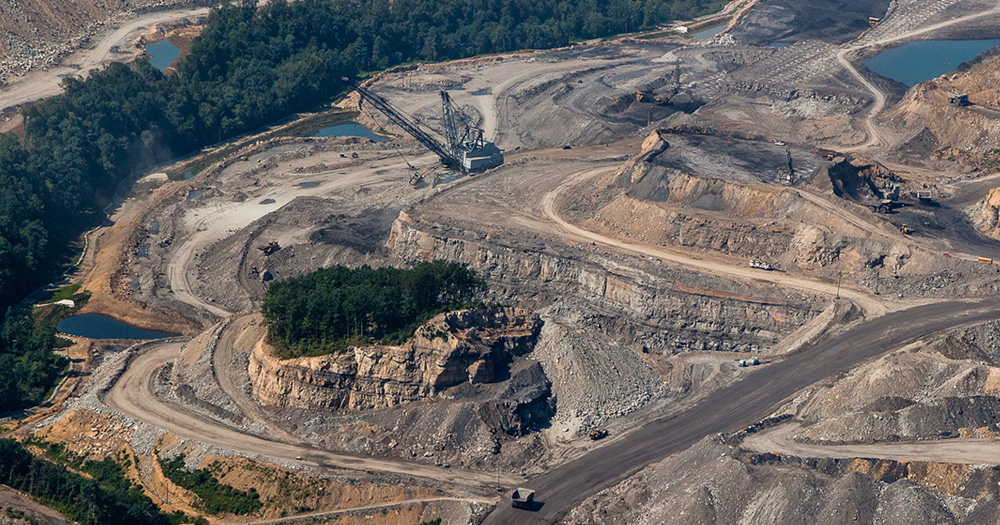 Since the 1970s, the coal industry has blown up more than 500 of the oldest, most biologically rich mountains in America and destroyed more than 2,000 miles of headwater streams. Despite an ongoing citizen movement to end the destruction, and despite the decline in coal, it’s still happening.

Mountaintop removal coal mining is a destructive form of extracting coal in which companies use heavy explosives to blast off hundreds of feet from an ancient mountain ridge to access thin seams of coal below. The massive amounts of dirt and rubble, what the coal industry calls “overburden,” is dumped into adjacent valleys, burying headwater streams.

To meet federal reclamation requirements, the mining sites and “valley fills” are often sprayed with non-native grasses, and gravel ditches are built as so-called restored streams. Many sites don’t meet the requirements, and even if they do, these measures do little to prevent toxic contaminants from poisoning the creeks and streams below.

Mountaintop removal has a devastating impact on the region’s economy, ecology and communities. Appalachian Voices is committed to righting these wrongs and protecting the mountains and communities. For more than a decade, we have worked closely with partner groups and citizens in the region, helping establish and guide The Alliance for Appalachia and building a national movement 100,000+ people strong through ILoveMountains.org.

We remain vigilant in our mission to defend the people and natural resources of the Appalachian region, and will raise a hue-and-cry against any regulatory rollbacks. 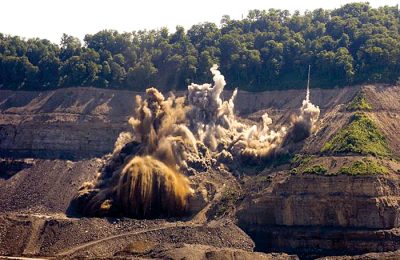 A deeper dive into the human cost and environmental impacts of mountaintop removal coal mining. MORE 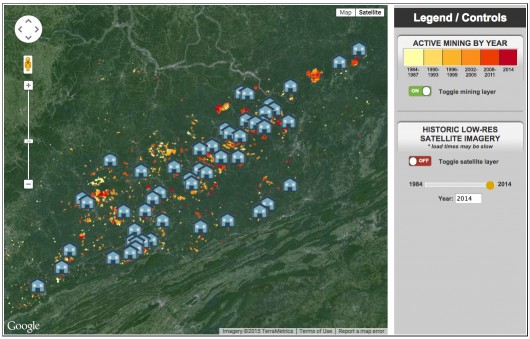 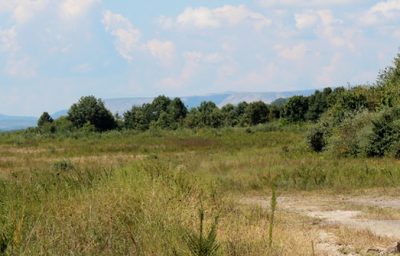 New initiatives to restore and reclaim some of the million acres left scarred by a century of surface mining. MORE 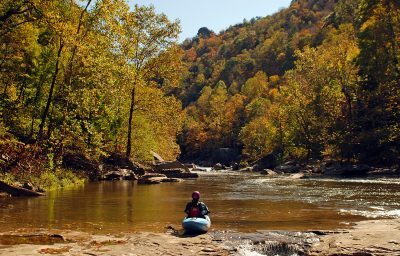 In the absence of strong government oversight of the coal industry, Appalachian Voices and others take action to protect the environment. MORE