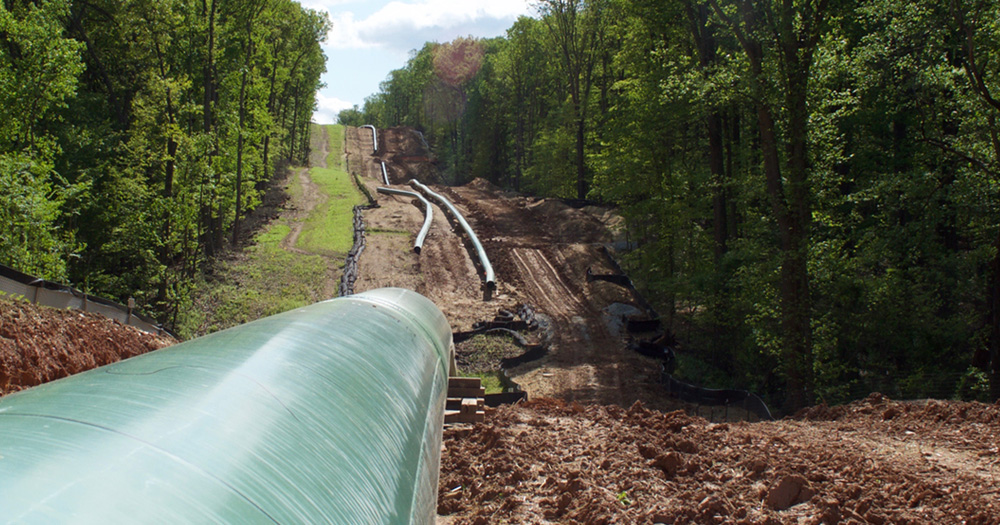 Two decades ago, so-called natural gas exploded on the American energy market, pushed by the industry as a supposedly clean “bridge” fuel to transition the economy from dirty coal to renewable sources of electricity generation like solar and wind.

But this gas is far from clean. From the time that it is extracted using a destructive drilling method called fracking, its transport through pipelines, train cars and trucks, to the power plants where it is burned, the dire environmental and human costs of this fossil fuel are now abundantly clear. In particular, this polluting infrastructure is often sited in communities of color, lower-income areas and other environmental justice communities.

Studies show that investments in renewable energy and energy efficiency are on par with, or sometimes more affordable than, building new gas infrastructure. Many states are enacting policies to tap into the rising solar and wind sector. Yet the fossil fuel industry is rushing to build gas pipelines and power plants to squeeze as much profit as possible out of the waning fuel, putting most of the financial risk on customers.

Appalachian Voices is tackling the spread of fracked gas head-on by legally challenging fossil fuel proposals and pushing back against the antiquated policies and rubber-stamping agencies that govern the development of gas infrastructure. We are also partnering with communities in the fight against new fossil fuel infrastructure, providing resources and training to bolster local opposition. And we are pressuring decision-makers to force them to consider the environmental justice impacts to communities threatened by energy development.

And the tide is starting to turn. In July 2020, Duke Energy and Dominion Energy canceled the 600-mile Atlantic Coast Pipeline. The massive fossil fuel project was riddled with problems, starting with the fundamental fact it was not needed to meet energy demand. Standing beside the many communities and organizations that made this historic victory possible, we’re taking this momentum and applying it toward the fight against other climate-harming boondoggles like the Mountain Valley Pipeline and MVP Southgate.

Other projects in Virginia