Energy Democracy for All

Energy Democracy is local people having control of how their electricity is produced and distributed to ensure everyone has access to affordable and clean power.

Two decades into the 21st century, advances in solar panels, battery storage, modernized electric grids and other technologies are revolutionizing how our electricity can be produced and distributed. But large utility companies with monopoly control over the market — such as Duke Energy and Dominion Energy — are keeping us locked into using increasingly expensive polluting fuels like coal and fracked gas to generate our electricity.

At the same time, the increasing impacts of global climate change, including dangerous heat waves and severe storms, are taking a toll on countless communities, but especially disadvantaged communities and communities of color. And monopoly utility companies charge ever higher rates while they knowingly continue to worsen the climate crisis.

But a movement toward Energy Democracy is growing across Appalachia and throughout the country. Local individuals and groups are standing up to demand a seat at the table with decision makers to ensure we transition to a system that is affordable and fair, provides community wealth and jobs, and is built on clean, renewable energy. 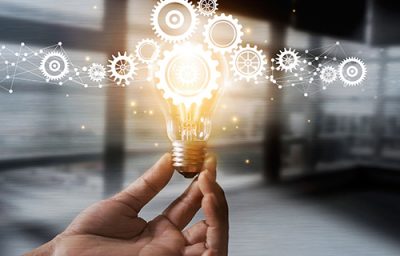 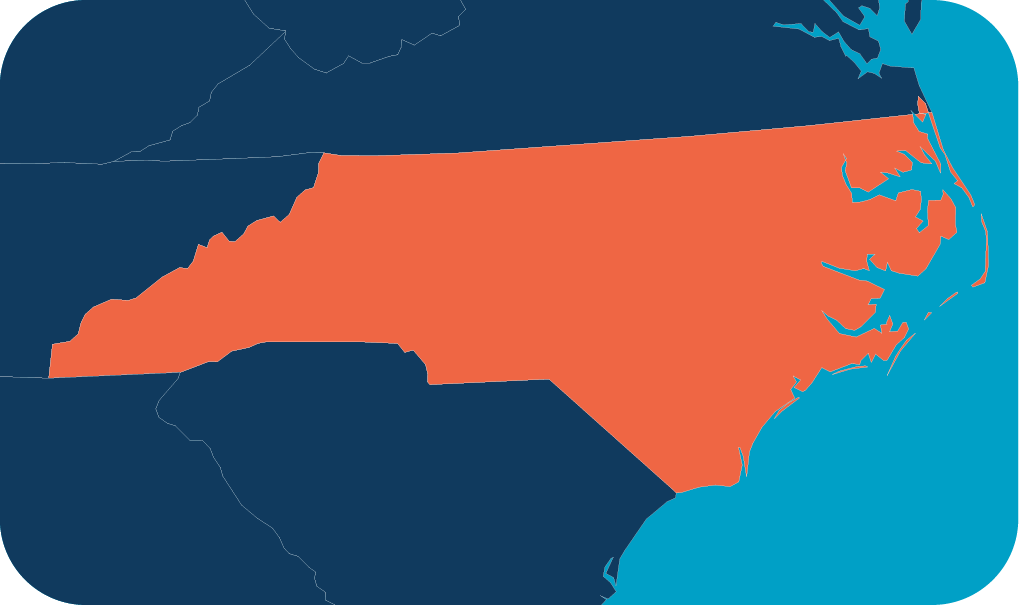 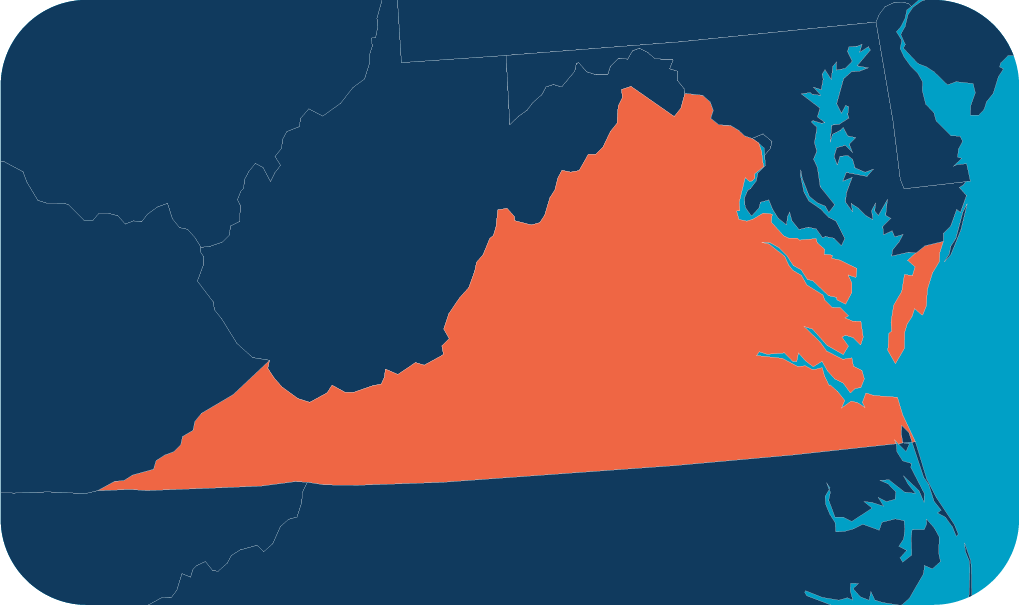 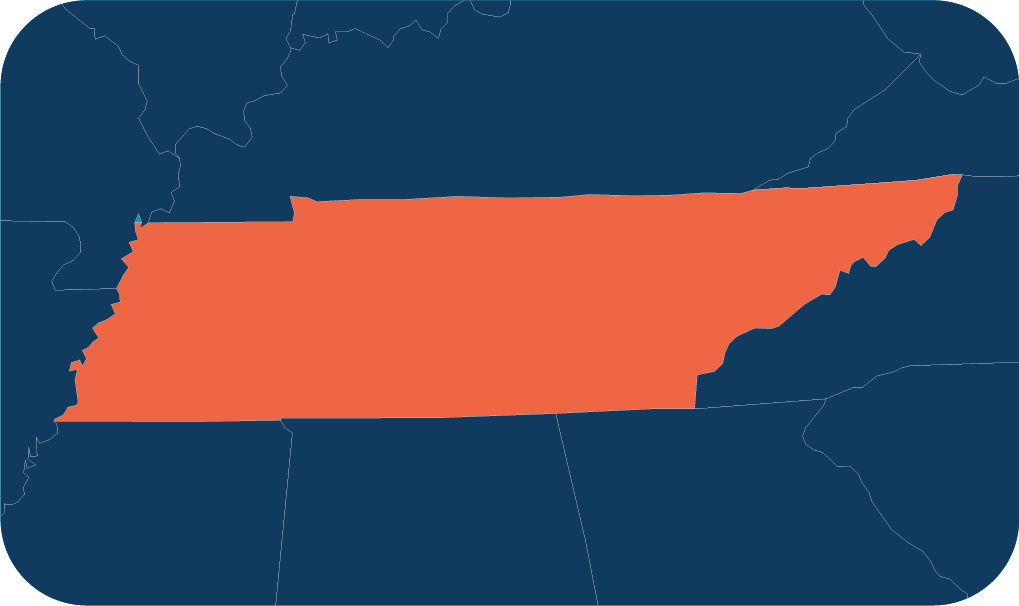