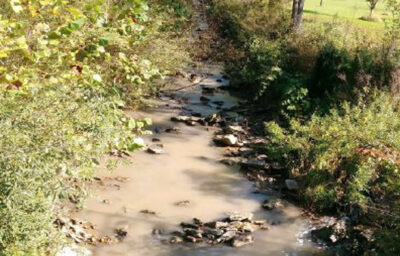 Virginia regulators, a surety insurance company, and two coal companies are playing hot potato with 22 of bankrupt Blackjewel’s coal permits — and none of them want to be left with the responsibility of reclaiming the sites. [ Read More ] 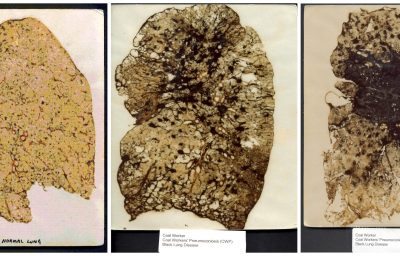 As coal miners with black lung disease have a heightened risk of complications from coronavirus, black lung healthcare providers work to respond to the global pandemic. [ Read More ] 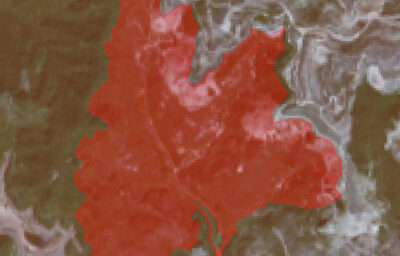 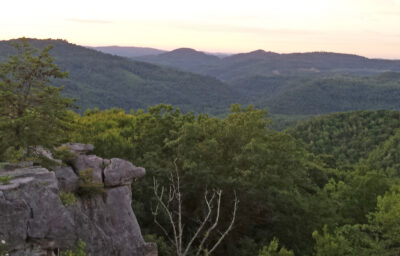 Federal regulators are considering a proposal for a new surface coal mine in Tennessee's Cumberland Mountains, despite the fact that in 2016, the federal government declared most of the area in question off-limits to surface mining. [ Read More ] 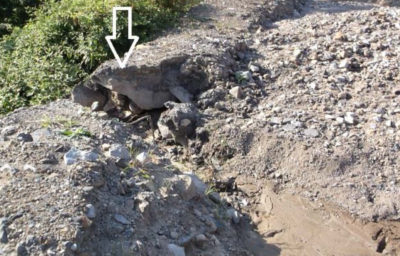 An unreclaimed coal mine has sent mud and debris onto a neighboring property. The mine is one of five Virginia permits owned by bankrupt Revelation Energy and Blackjewel that are now facing bond forfeiture, which means the state or the mines' insurance companies could take over the cleanup. [ Read More ] 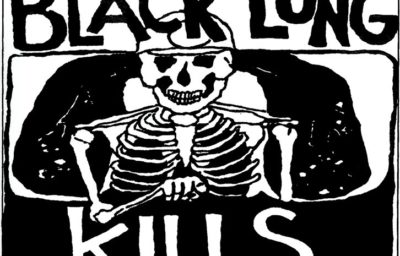 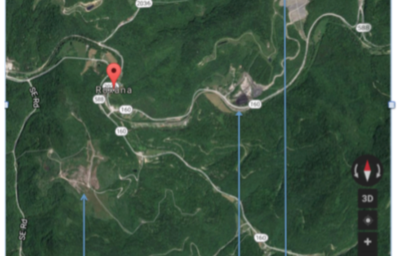 The state of Kentucky intends to use Abandoned Mine Land Pilot funds to build water and sewer lines for a proposed federal prison, a project that does not support true economic renewal or justice. [ Read More ] 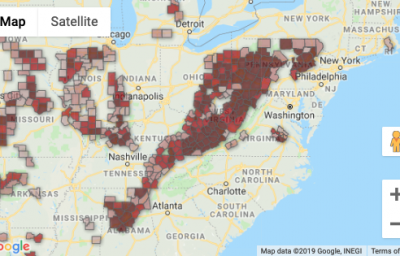 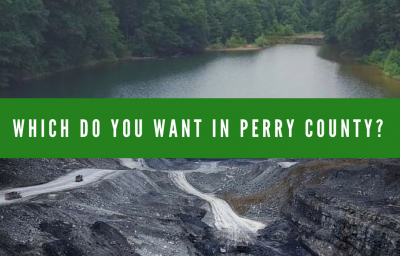 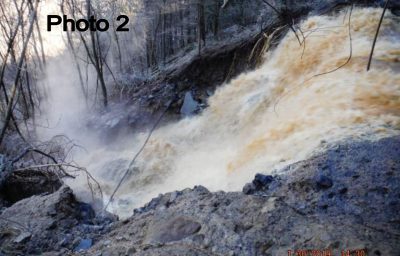 Accumulated water bursting out of one of CM Mining, LLC’s operations in Hurley, VA, causes flooding and property damage in nearby neighborhood. [ Read More ] 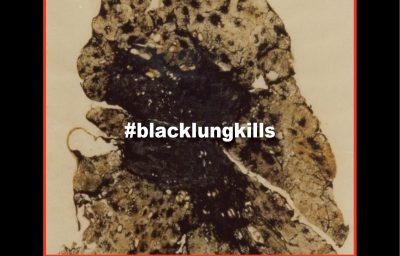 Despite significant grassroots pressure, an excise tax that pays into a healthcare and disability fund for miners with black lung was slashed in half. The lack of action by Congress amounts to a tax break for coal companies while putting benefits for former miners and their families at risk. [ Read More ] 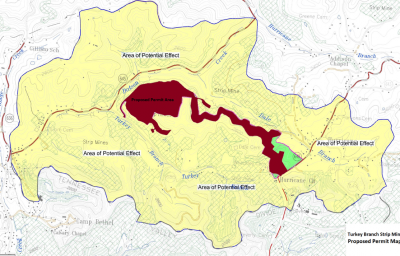