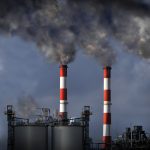 The D.C. Circuit Court of Appeals today rebuked the first legal challenge to the U.S. Environmental Protection Agency’s proposal to cut global-warming pollution from the nation's power plants. In a straightforward ruling, the court said the states and the industry groups had no legal grounds to challenge EPA’s “Clean Power Plan” since it has yet to be finalized. [ Read More ]

Many roads lead to clean energy 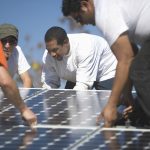 Utilities are cranking more and more electricity onto the grid on extremely cold or hot days -- but too much of that ends up leaking out windows and doors in lower-income housing. As the NAACP points out, energy efficiency and other distributed energy sources are safer, healthier, and more equitable ways of providing electricity, and they have the added bonus of bringing much needed economic opportunity to communities of color. [ Read More ] 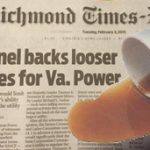 A bi-partisan poll released today shows solid support among Virginia voters for the state to develop a plan to cut carbon pollution and shift to cleaner sources of energy. Meanwhile, in Richmond, the General Assembly is heading in the opposite direction, casting votes in favor of dirty fossil fuels. [ Read More ] 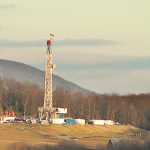 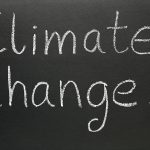 Climate activists are giving the W.Va. Board of Education some lessons in how to provide a healthy future for children -- beginning with ensuring kids understand the science behind climate change. [ Read More ]

From Southwest Virginia, a path for less pollution 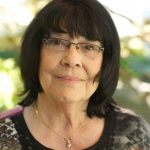 Kathy Selvage comes from a long line of coal miners in southwest Virginia. She's proud of her heritage, yet is a passionate advocate for moving Appalachia away from fossil fuels and toward clean energy. [ Read More ] 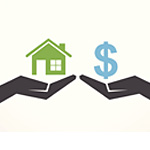 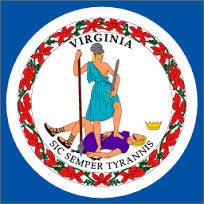 What’s green, gold, and good for everyone? 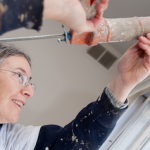 Last week, the folks at the American Council for an Energy-Efficient Economy (ACEEE) put out another of their scintillating reports, this one showing how the U.S. Environmental Protection Agency can apply energy efficiency as a key way to reduce global warming pollution — with no net cost to the U.S. economy. [ Read More ]

McAuliffe can pave the way for a cleaner future for Virginia 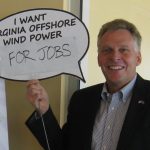 In almost every campaign speech, Terry McAuliffe told the story of how he started a driveway-paving business in his neighborhood when he was 14 to earn money to help pay for his college education. Now Virginia’s 47th governor, McAuliffe should apply these values to his gubernatorial agenda and there’s no better place to start than by investing in a strong clean energy sector for the commonwealth. [ Read More ]

We’re excited to welcome three new staff members to the Appalachian Voices team. Over the past several weeks, Amy Adams, Kara Dodson and Ann League have joined our staff, each one bringing her own unique experience, professionalism, talent and passion to our mission. The influx of their combined energy and enthusiasm has already brought a tremendous boost to the organization, with much more to come!

END_OF_DOCUMENT_TOKEN_TO_BE_REPLACED


We’re ready for “New Power in the Old Dominion”

The Wise Energy Coalition is taking to the road to educate Virginians about new ways to power the Old Dominion.

For years, Appalachian Voices and our partners in the Wise Energy for Virginia (WEFV) Coalition have been advocating for clean energy here in the Old Dominion. We need policies that move Virginia away from a dependence on dirty fossil fuels and embrace the promise of energy efficiency and renewable sources like wind and solar.

After our major victory in stopping what would have been largest coal plant in the state, the WEFV Coalition shifted focus to bringing clean energy solutions to Virginia. We’re calling the campaign “New Power for the Old Dominion” and it’s coming soon to a town near you.