Stories of people taking charge of their electricity systems

In Appalachia and across the country, ratepayers are demanding more clean energy, affordability, choice and transparency from their energy providers. 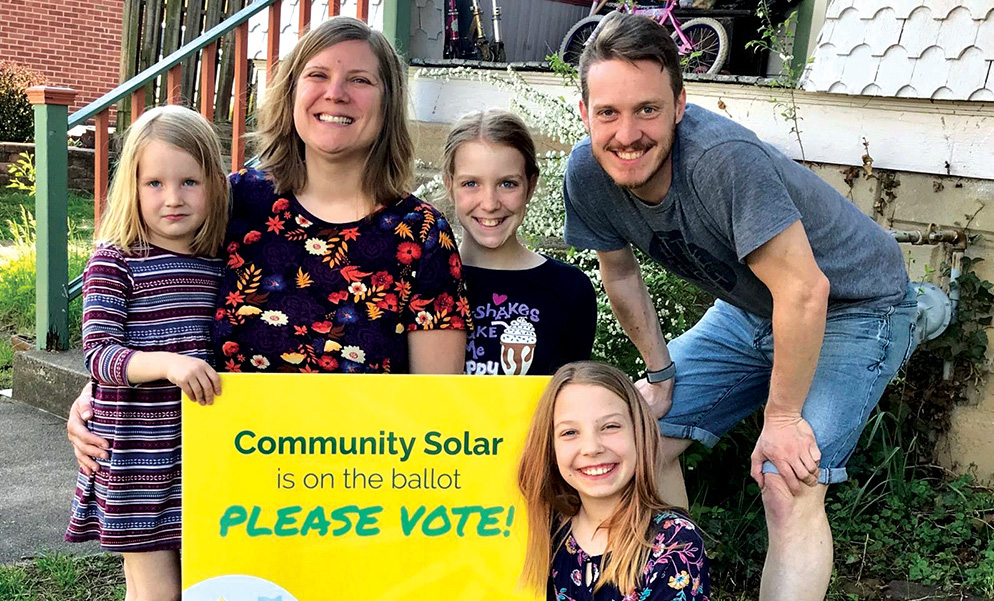 An Ohio state law has allowed hundreds of communities to choose a more affordable power supplier. 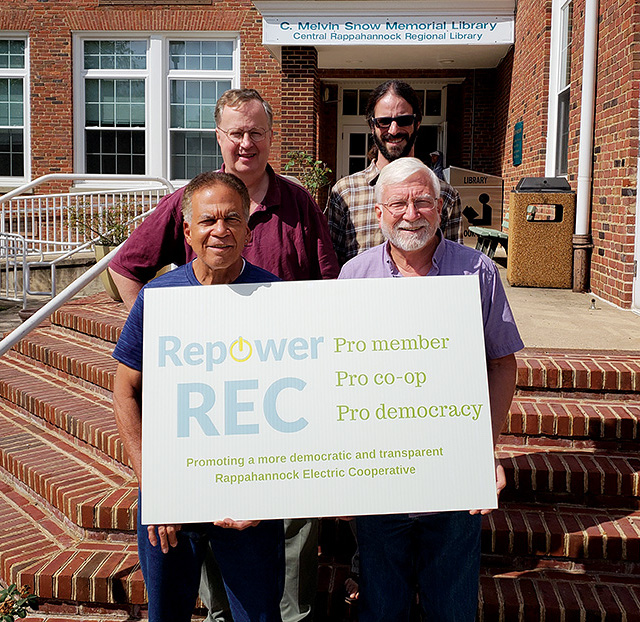 Rappahannock Electric’s attempt to block members’ efforts to bring reform amendments to the ballot has sparked a legal dispute. All other Virginia electric co-ops have joined Rappahannock in opposing the members’ push for transparency. 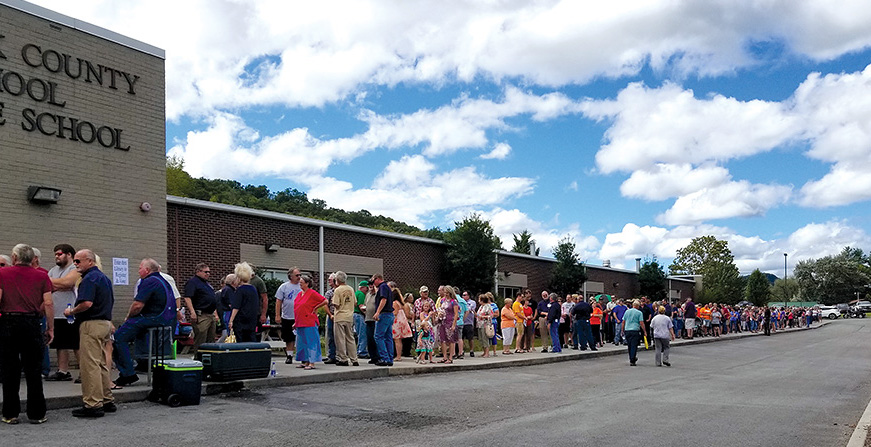 A citizens group is calling for transparency at their electric cooperative, and helped to generate the second-largest voter turnout in recent history at the co-op’s annual meeting. 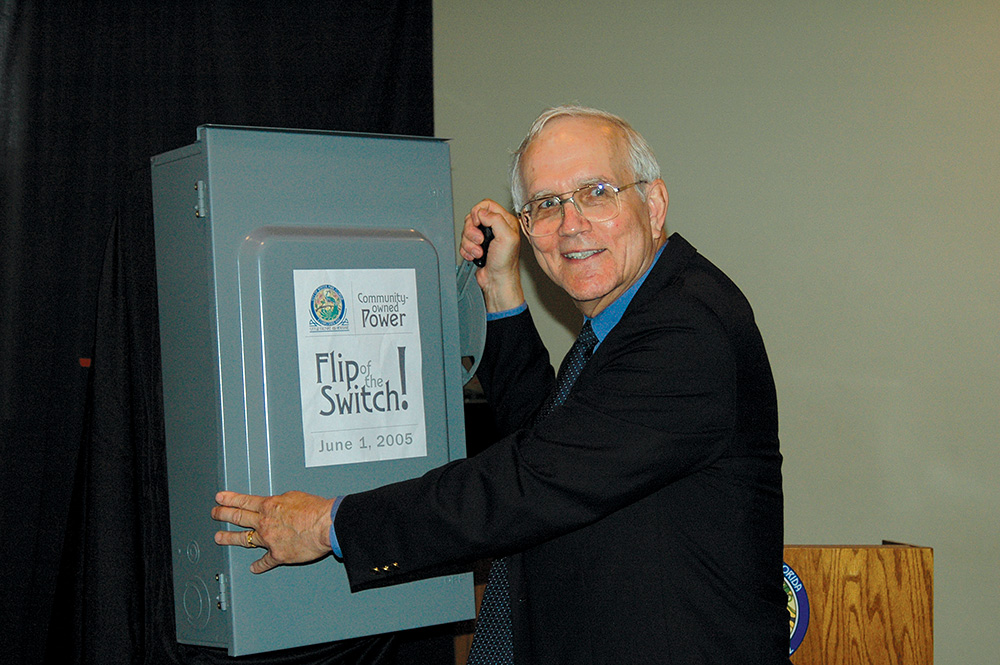 Some cities and counties have terminated their contracts with commercial utilities and formed municipal, publicly owned utilities instead. 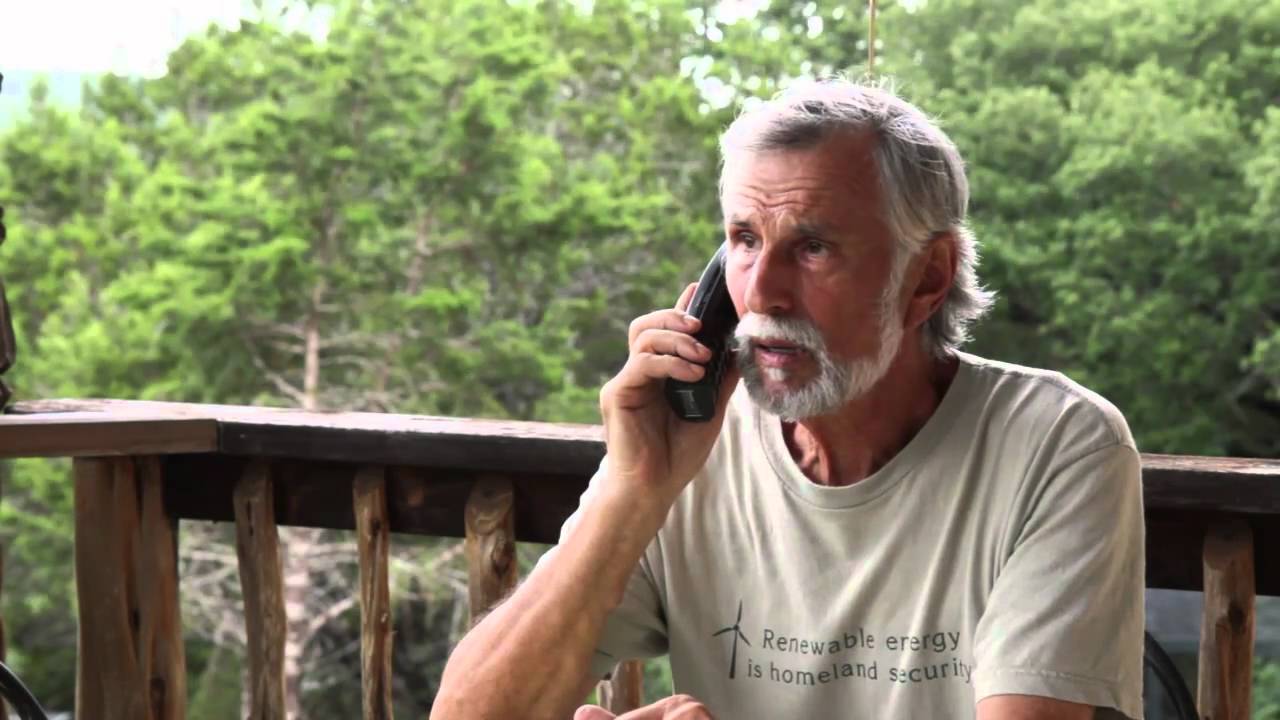 Poor solar policies led members of the nation’s largest electric co-op to investigate the board and file a class-action lawsuit. 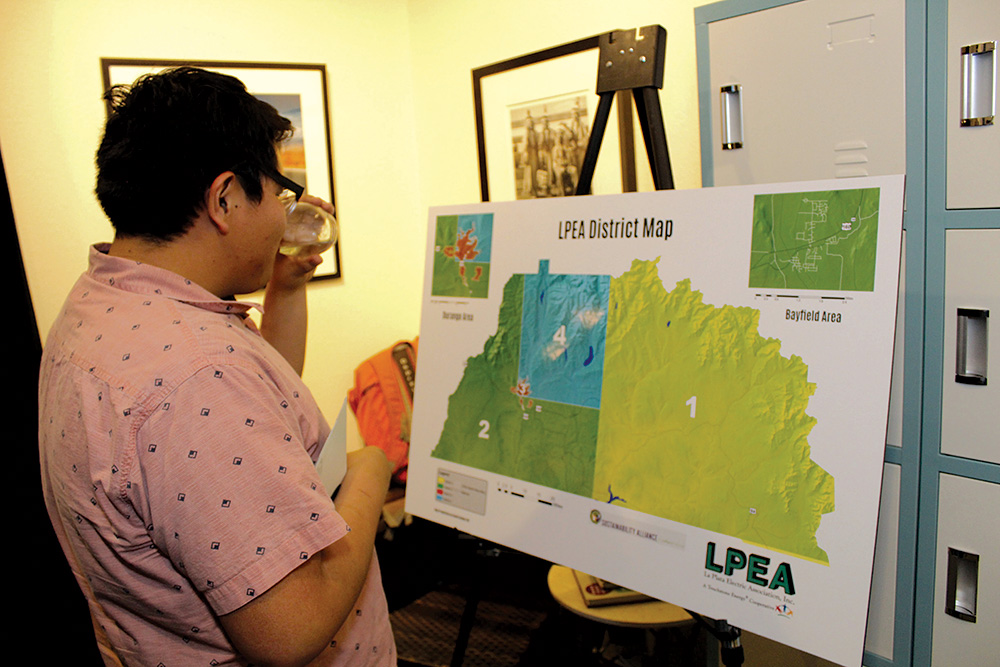 Electric cooperatives generally purchase electricity from other entities, such as the Tennessee Valley Authority, Dominion Energy and Duke Energy. In the Southwest, several electric cooperatives are demanding better terms and more renewables from their power provider. 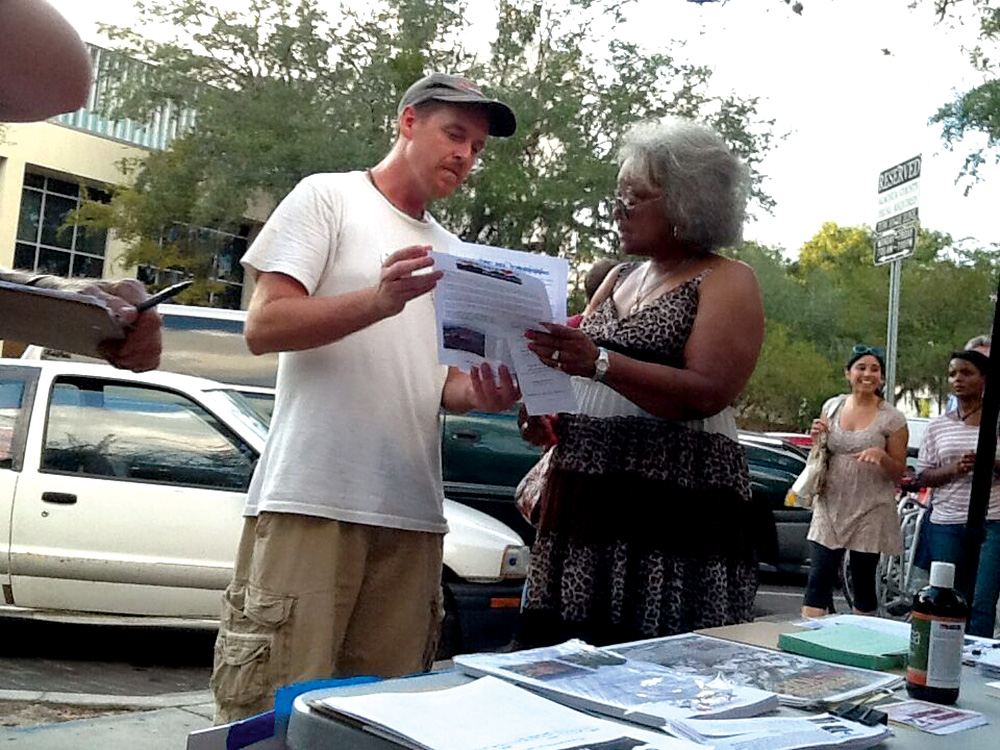 Gainesville citizens push their utility away from mountaintop removal coal and toward clean energy. 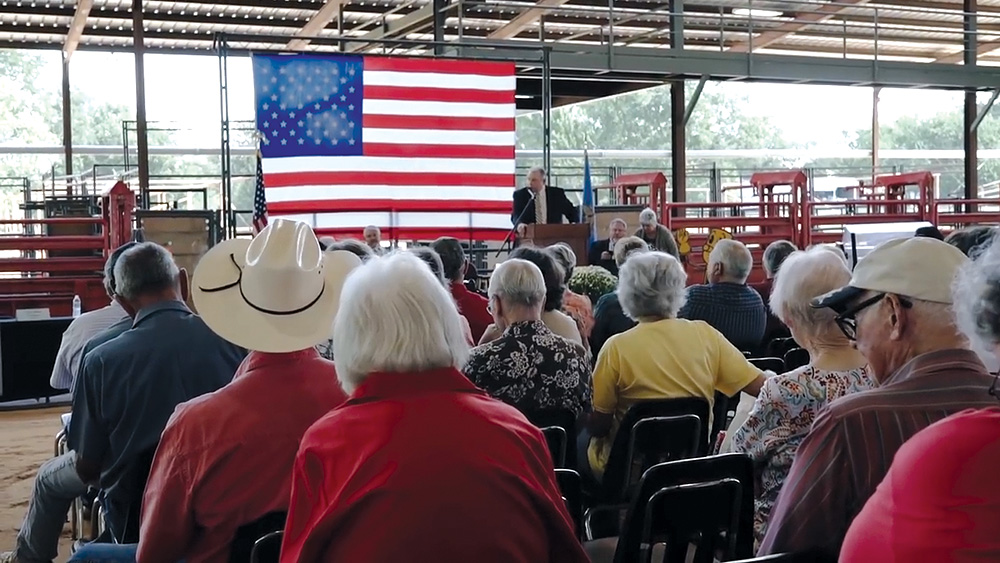 Deep-seated corruption at an Oklahoma electric cooperative spurred several member-owners to organize a campaign for reform. 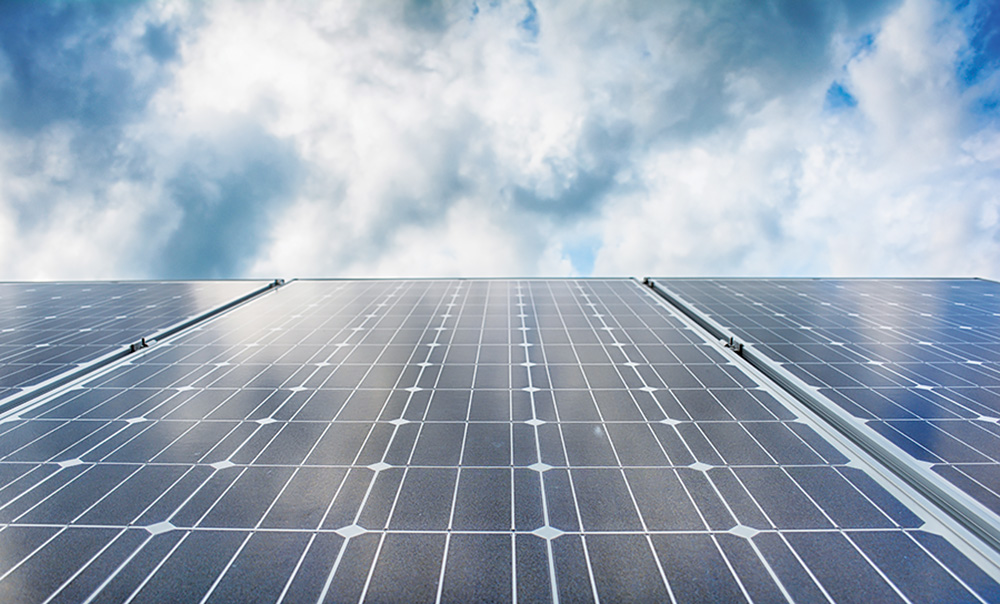