People in the Path of Pipelines

This is the second installment of this series. Find our April/May 2018 “People in the Path of Pipelines” coverage here. 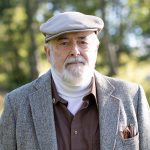 Ashby Berkley is involved in several legal disputes to stop Mountain Valley Pipeline developers from cutting his riverside property in two, but that has not stopped them from felling several trees. 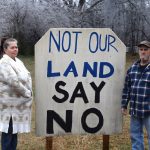 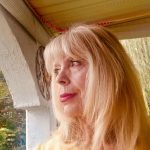 Construction of the Mountaineer XPress Pipeline near Barbara Jividen’s home came with concerns about safety risks posed by the fracked-gas line. 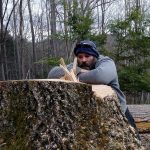 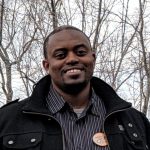 Mountain Valley Pipeline Southgate’s original route would have plowed straight through the cemetery of Seneca Rogers’ church. Although they shifted the route, Rogers’ opposition to the pipeline is unchanged. 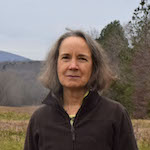 Katie Whitehead already has four pipelines running through her land – and Mountain Valley Pipeline Southgate developers want to cut down three acres of her tree farm to add a fifth. 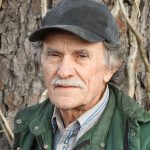 Atlantic Coast Pipeline developers first expressed interest in cutting through Marvin Winstead’s farm in 2014 — but he has managed to hold them at bay.