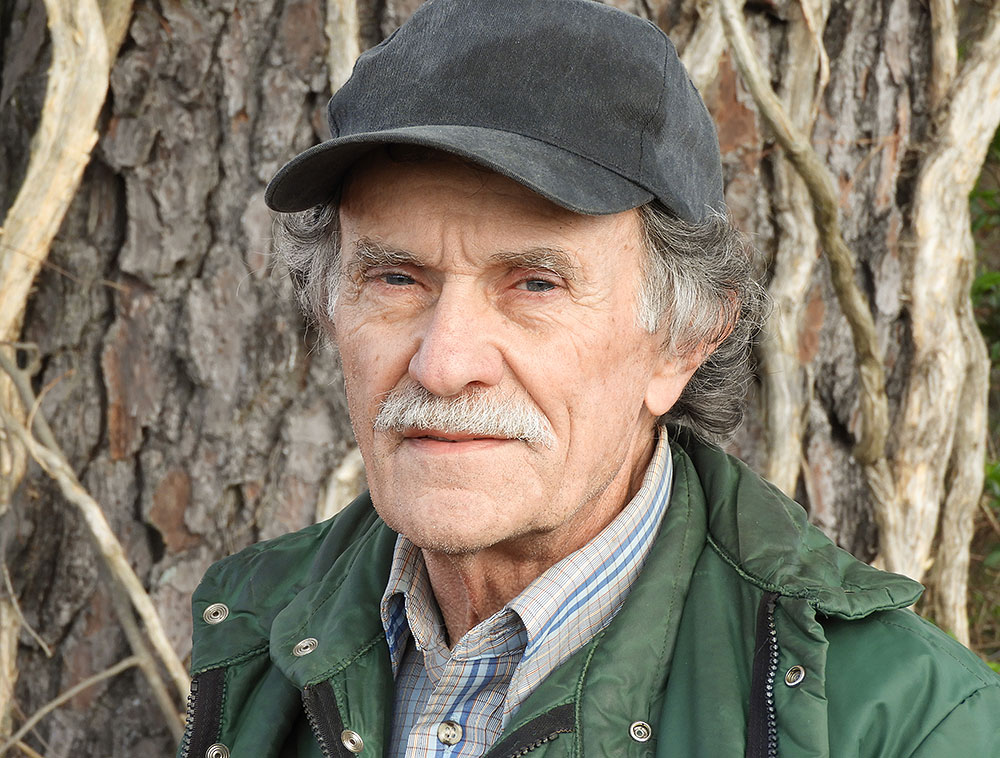 Marvin Winstead has been fighting the Atlantic Coast Pipeline since 2014. Photo by John Manuel


On his 79-acre farm in Nash County, N.C., self-described environmentalist Marvin Winstead still holds fast in the face of Dominion Energy and Duke Energy’s Atlantic Coast Pipeline as of press time in late January. Pipeline developers are attempting to take 11.57 acres of Marvin’s 39-acre field and permanently widen a 10-foot-wide farm path to 30 feet to serve as an access road. 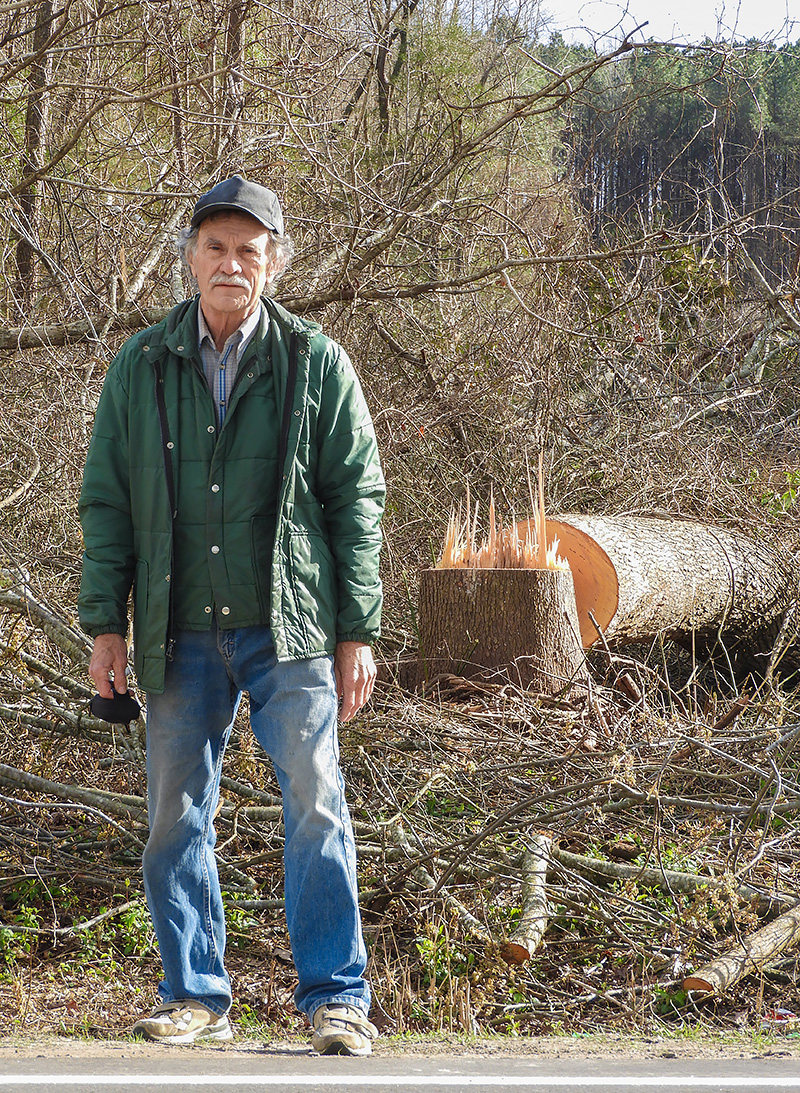 A March 2018 ruling from a federal court declared that if Atlantic Coast developers entered Marvin’s property without his permission, it would be considered trespassing. In the fall, the judge extended this ruling through Jan. 29. On Feb. 28, the judge again extended the ruling, this time through May 31. Construction remains on hold along the entirety of the pipeline due to numerous court cases as of March 1.

“They have done work on both the north end of my adjacent neighbor’s property and the neighbor across the road from me, but they have not on mine,” Marvin says.

Marvin states that pipeline developers have consistently lowballed him in their offers for an easement. But it wouldn’t matter if they offered more.

“This is not about money,” Marvin says. “I’m categorically opposed to fracking — the process, the chemicals, everything.”

It’s been a long fight since Marvin first received a letter from Atlantic Coast developers in May 2014. In January 2018, Atlantic Coast filed a motion against Marvin and several other landowners in North Carolina and Virginia requesting immediate access to their property without landowner compensation. In January 2019, pipeline developers withdrew that motion, possibly due to the project’s other legal problems. The federal court has yet to decide on a separate request from Atlantic Coast developers to allow them to use eminent domain to seize land from Marvin and others.

“It’s almost like a full-time job with the phone calls, the meetings and other things I’m involved in resisting the pipeline,” he says. In the past few years, Marvin has rented his acres of farmland to a neighbor.

“I would definitely like for this thing to be over and done with so that I can get back to farming my land myself,” Marvin says. Apart from his environmental concerns about the pipeline, Marvin states that it would grievously affect future crops.

“They’re bringing clay up from six feet down and it’s going to be left at the top of the ground, and crops are not going to grow in those disturbed soil profiles,” he says

“Right now, I can go out there and plant a crop and I can have a reasonable expectation that I’ll have a good crop, a good yield, and can make a profit on the crops I plant,” Marvin says. “With them doing irreparable damage to 30 percent of my cropland, my farm, I’d be lucky to break even.” — By Kevin Ridder

Editor’s Note: This article was updated on March 1, 2019, after a federal judge again extended his ruling by 90 days that makes it illegal for Atlantic Coast Pipeline developers to enter Marvin’s land without permission. The ruling is effective through May 31, 2019.