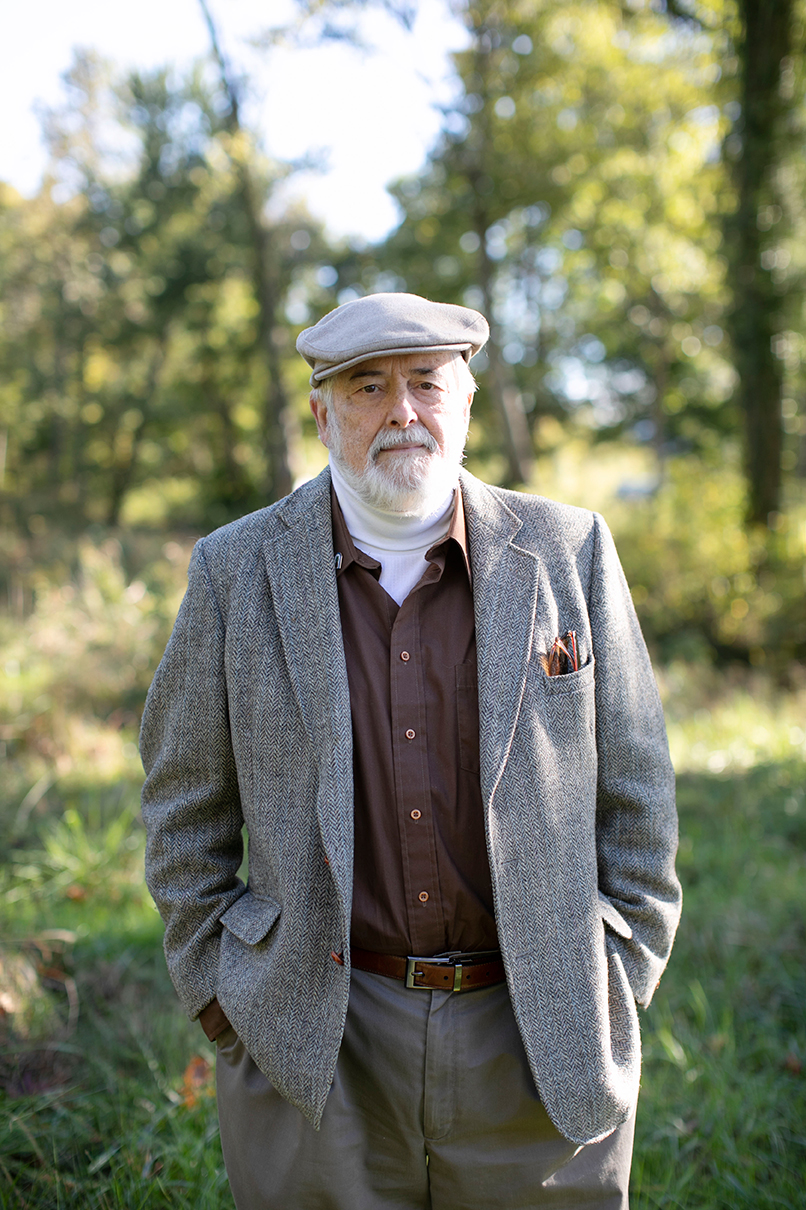 In September, Mountain Valley Pipeline developers began working on Ashby Berkley’s property by the Greenbrier River in Summers County, W.Va., after seizing it with eminent domain. Ashby owns two rental homes and a campground on the land, valuing the parcel at $535,000. Mountain Valley offered him $34,000 for a right-of-way.

“They cut several big shade trees on the property, including some 200-year-old white cedar trees,” Ashby says. “They also marked off where their right-of-way is going to go, and it’s going to take out my commercial sewer system and 90 percent of my riverfront because it runs parallel to the river.”

Additionally, he says, Mountain Valley has taken land outside the agreed-upon right-of-way for construction purposes. So far, however, the company has not broken ground on his property.

Construction at this site has been halted since Sept. 18, when a state judge froze a state permit allowing Mountain Valley developers to burrow underneath the Greenbrier River.

Then on Oct. 2, the U.S. Fourth Circuit Court of Appeals struck down a federal water permit required to cross the river and hundreds of other waterways in the state. 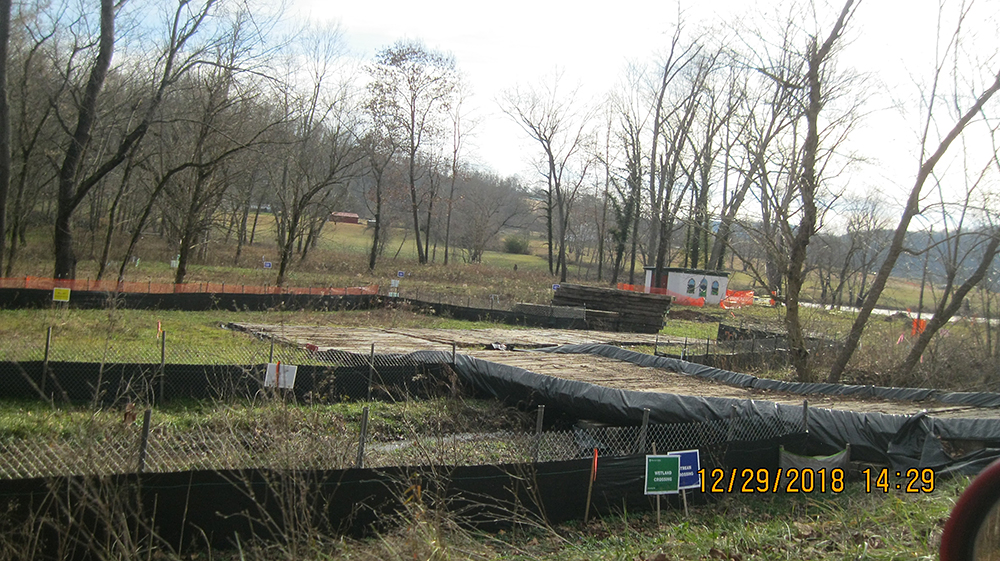 Ashby’s property by the Greenbrier River in late December 2018. Photo by Maury Johnson

Meanwhile, Ashby and other affected landowners are embroiled in a lawsuit challenging Mountain Valley’s ability to use eminent domain to seize private land. Although the group asked the U.S. Supreme Court to hear the case, the justices declined. The court hears approximately 80 out of 8,000 cases each year.


Ashby is undeterred, as the Supreme Court’s refusal to hear the case does not mean a decision was reached.

Ashby Berkley’s location in the path of the Mountain Valley Pipeline.

“We are guaranteed the right to own property in the Constitution,” Ashby says. “The eminent domain law is supposed to be for our good … and we’re supposed to receive just compensation for that. Well, truth of the matter is we are not receiving just compensation, and this is not for the good of me, the person giving up the land, or the other people who are giving up land. It is for the purpose of raising money by the sale of this product outside of the United States, which is a violation of the Natural Gas Act [of 1938],” referring to the law used to justify eminent domain for interstate natural gas infrastructure.

“It’s for corporate profit,” Ashby adds. “Do you think they would let me go down there and tear down their d— building, or close down their gas field because I wanted to plant corn there? Give me a break. It’s just not American.”