Advocates for Appalachia in D.C. this week

This week, several folks from Appalachia are joining others from coal-impacted communities around the country in Washington, D.C. Their mission: to lobby as concerned citizens for the passage of the RECLAIM Act.

The RECLAIM Act is a powerful step toward revitalizing regions of the country hit hardest by the coal industry’s downturn. It commits $1 billion to projects in states that clean up abandoned coal mines and waters polluted by them, and that lay a foundation for future economic development and diversification in coal-impacted communities. The RECLAIM Act doesn’t use a cent of taxpayer money – it imposes no new fees or taxes – but instead uses existing funds.

Supported by nearly 40 bipartisan co-sponsors, the RECLAIM Act would provide an immediate economic boost to communities that have historically depended on the coal industry and could put laid off miners – who possess the skills necessary for this type of reclamation work – and others to work restoring damaged land, waterways and wildlife habitat.

Hopefully, after hearing about the good this bill can do, Congress will finally pass this legislation, a top priority for Appalachian Voices and many other organizations.

After all, who doesn’t want to help Appalachia?

Stand with Appalachia! Send a message to your members of Congress today! 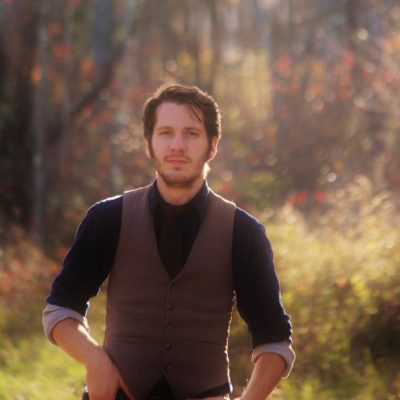 Jacob Hannah, a conservation coordinator at Coalfield Development in West Virginia, holds that, “innately, everyone wants to be an advocate.” He is one such advocate. He grew up on a farm in West Virginia, the son of a coal miner father. After working as a lineman, among other things, Hannah decided to give college a try. He graduated from Bucknell University. He then began work in coal-dependent communities in Pennsylvania in order to, as he puts it, “turn liabilities into assets.”

Hannah emphasizes the need to “plant our feet in the ground” and help the community. He sees a “slow movement for change,” with some issues being looked at from what he terms a “population-level” scale rather than a more grounded, “people-level,” perspective.

Hannah “hope[s] to get a genuine conversation” — a “dialogue of understanding” — when speaking to legislators during the RECLAIM Act citizen lobby event happening in D.C. this week. He and Coalfield Development strive to effect actual change in the region, and the bill’s passage would stoke positive financial, economic, and environmental change. To Hannah, passage would represent a “successful relationship between people on the ground level” and the larger political framework. 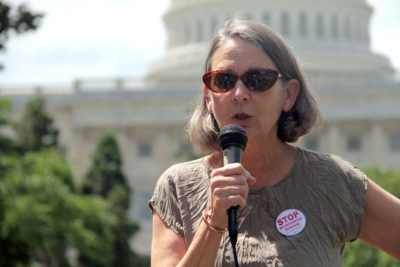 Laura Miller has been an environmentalist since at least 1970, the year of the first Earth Day. She was born in Atlanta, but lived primarily in Memphis and New Orleans. Miller came to Wise County, Virginia in 1995 to take a job at the University of Virginia College at Wise’s theater department.

In Wise, she became involved with the Southern Appalachian Mountain Stewards, fighting against coal-fired power plants and mountaintop removal coal mining. Miller values the biodiversity of Appalachia and understands the need to preserve these mountains — some of the oldest on the planet.

The general feeling of hopelessness in her community worries Miller. It had its roots in a lack of jobs, the departure of young people, and troubles with drug addiction.

She believes that getting the RECLAIM Act finally passed would provide hope to many Appalachian residents. It could spark innovative ideas, as well as providing funding for promising plans that already exist. The money could even help the region reclaim its place as an energy hub — this time providing sustainable, renewable energy. 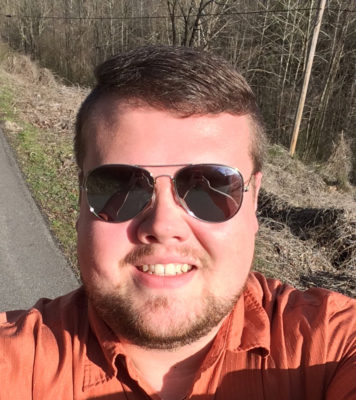 Darrell Coker became a community organizer three years ago. The lack of attention given to the environment by corporations led to his decision to become an advocate for the Appalachian region, his home.

Coker is involved with Statewide Organizing for Community eMpowerment in Tennessee and is a member of the Alliance for Appalachia’s Coordinating Committee.

He holds the health of the environment dear, and pollution is one issue of serious concern, as it threatens both the people and the rare animal species that live in the area.

In Washington, D.C. this week, Coker hopes to educate legislators on the value of the RECLAIM Act. He finds that some people wrongly believe that Tennessee doesn’t have a mining history — it does.

Coker hopes that the passage of the act will bring money to Appalachian communities. It could create new employment in what he describes as a “job poor community,” helping poorer and middle class people.