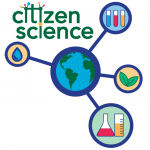 From monitoring the health of local waterways to tracking the changing seasons, people from all walks of life are seizing the opportunity to participate in scientific projects. The movement known as citizen science is gaining popularity and credibility, allowing non-scientists to take part in real science and providing researchers with much larger amounts of information than they could otherwise gather themselves. Read on to learn about several projects seeking volunteers in Appalachia. 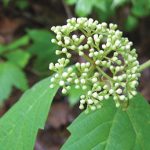 Researchers and other individuals are fighting back against the invasive plants and beetles that are edging out and killing native plant species in Appalachia. 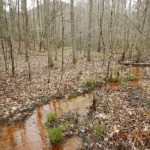 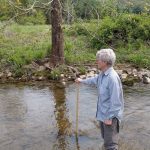 Local residents are monitoring pipeline construction along the routes of several major projects. Some people are checking on the health of impacted streams, and others are deploying aerial surveillance. 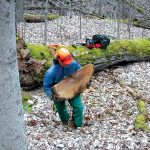 Volunteers with the Old-Growth Forest Network scout out stands of old-growth forest throughout the country to protect the unique forest habitats these trees provide. 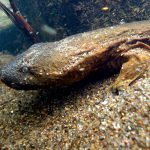 Citizen scientists use a mobile app to monitor seasonal life cycle phases of plants and animals along the Appalachian Trail, and use drones to monitor the habitats of Eastern hellbender salamanders. 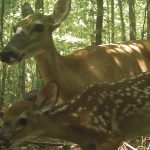 Volunteers are searching for an endangered bumblebee and using game cameras to spot local wildlife.