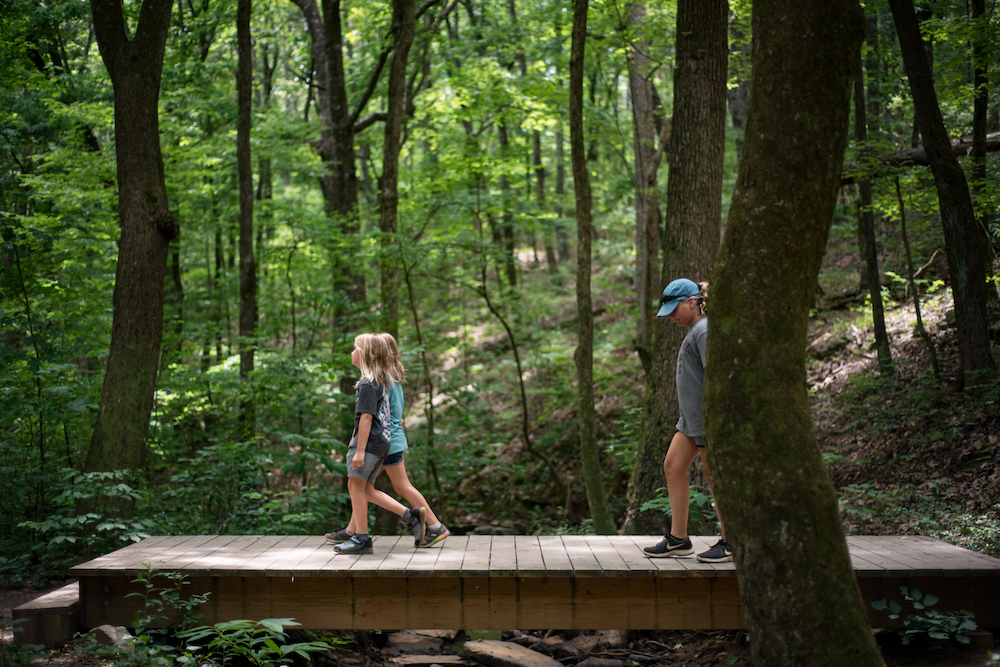 U.S. Department of the Interior Secretary Deb Haaland designated 10 hiking trails as National Recreation Trails on June 5 as a part of National Trails Day. These trails are located in Alabama, Illinois, Kentucky, Missouri, North Carolina, Texas, Wyoming and West Virginia. Of the 10 trails, five are found in the Appalachian region.

There are more than 1,300 National Recreation Trails, and they can be found in every U.S. state as a part of the larger National Trails System.

Three of the five newly designated trails in Appalachia are found in Alabama. 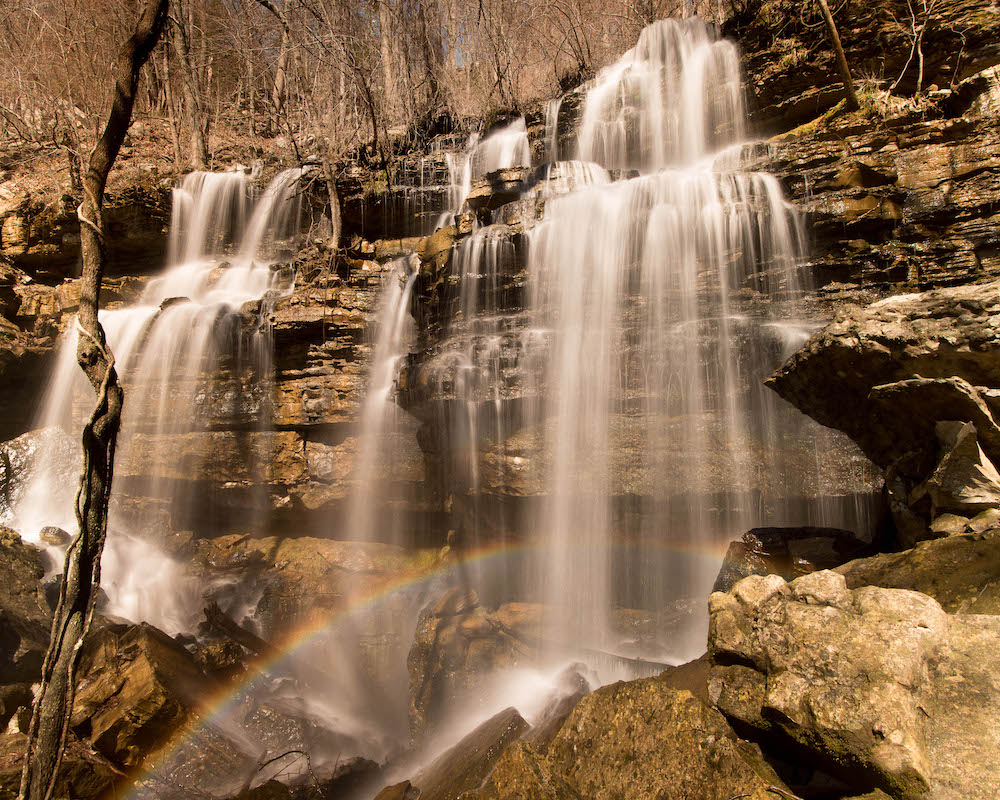 Bethel Spring Recreational Preserve Trail System on Keel Mountain includes 1.8 miles of trails, as well as a waterfall that flows into Paul’s Cave. This area is also home to the Indiana and Northern long-eared bats, which are endangered and threatened, respectively. There are also a variety of fish and mussel species in Bethel Creek, including the flame chub and the blackfin darter. 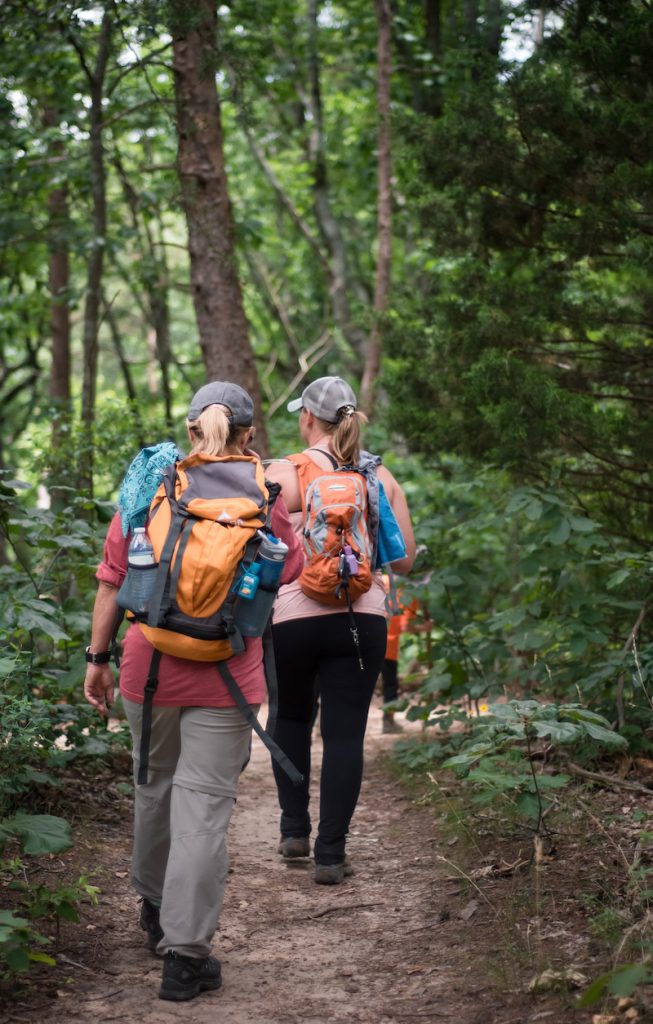 The third Alabama area, Green Mountain Recreational Preserve Trail System, offers five miles of trails, all with varying degrees of difficulty. In addition to hiking trails, the preserve also contains a Native American camp, a rock shelter called Alum Cave, streams and several waterfalls. The camp was used as a temporary shelter for Native Americans during hunting trips, rather than a permanent place to live, according to Melanie Manson, marketing director for the Land Trust of North Alabama.

The June 5 declaration also gave National Recreation Trail status to the 700-acre Piney Knob Trail System in North Carolina, which contains 13.5 miles of trails. These six public trails are open to both hikers and mountain bikers, with lengths ranging from less than a mile to The Gobbler, a 5.1-mile trail with more than 400 feet of elevation change.

The longest Appalachian trail to receive this special status is the Greenbrier River Trail, one of the longest trails in West Virginia at 78 miles. This diverse trail runs along a former railroad bed. It is open to hikers, bikers and horseback riders, and includes bridges and tunnels. The trail passes through several towns and a National Radio Quiet Zone, meaning for part of the trail there is no cell phone service or wi-fi access to minimize interference at the Green Bank Observatory.