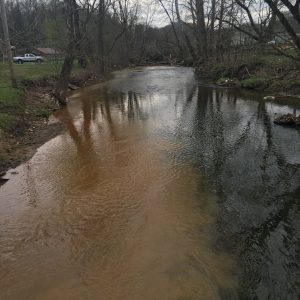 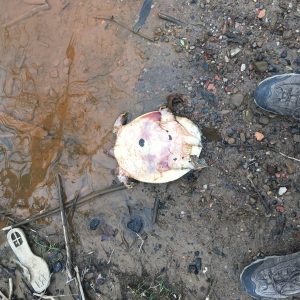 1 Pings/Trackbacks for "What happened on Pine Creek?"