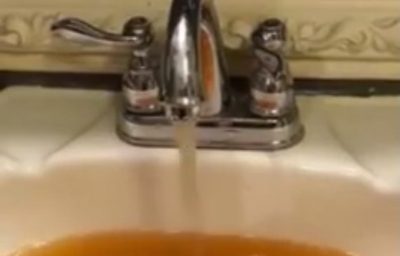 After a nearby creek ran bright yellow last month, residents of Martin County, Ky., still have questions for local and state officials — and that’s not uncommon in a county that has seen its fair share of coal slurry spills and municipal water problems. So why are so many officials ignoring the problem? [ Read More ] 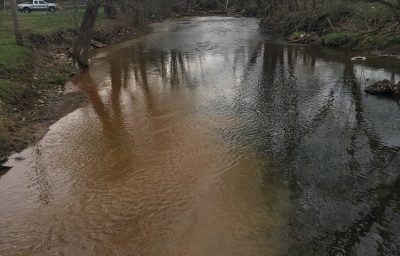 A lot of folks have had questions about last month's mine blowout on Pine Creek, in Letcher County, Ky. So we’ve put together an explainer that runs through the facts, the science and the regulatory protocols behind spills like this — and offers tips on what you can do about them. [ Read More ] 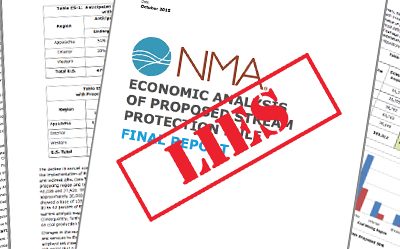 It’s amazing how much work goes into stretching the truth. It’s even more amazing when media outlets and political leaders latch onto that “truth” and peddle it without scrutiny. A recent and relevant example: an economic impact analysis of the Stream Protection Rule, commissioned by the National Mining Association. [ Read More ] 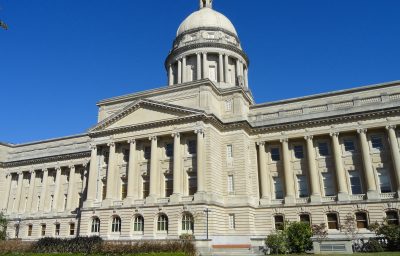 The final months of 2015 may prove to be a historic moment for Kentucky’s politics and the state’s struggling coal industry. But it remains to be seen how the industry will maintain its political power in the Bluegrass State. [ Read More ] 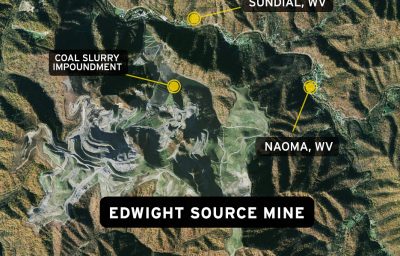 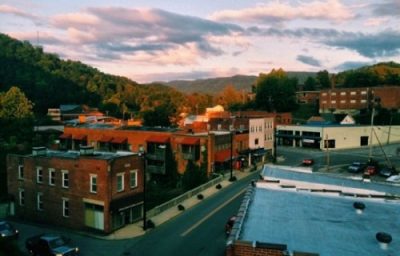 Local newspapers in Kentucky have helped expose state regulators' lax treatment of industry, most recently in the form of a secretive deal stuck with an oil company responsible for polluting drinking water supplies. But sadly, Kentucky's politicians and agencies aren't shy in revealing whose interests they truly serve either. [ Read More ] 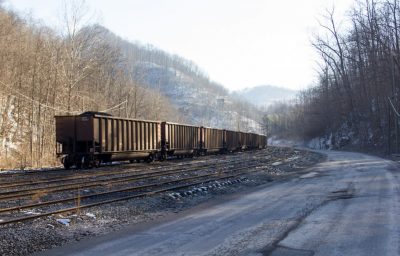 What would a health care executive-turned-environmentalist want with the dying business of mining coal? That’s the question some are asking after the announcement that a Virginia environmentalist plans to acquire assets, and assume around $400 million in liabilities, from recently-bankrupt Patriot Coal. [ Read More ] 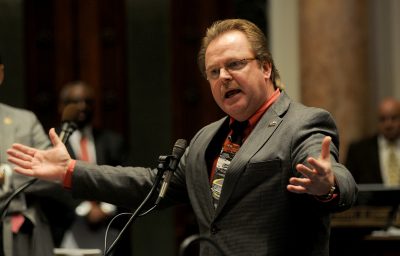 A striking case of corruption related to mine inspections in Kentucky led to the recent criminal conviction of former Democratic state representative Keith Hall. But questions remain about how deep the conspiracy goes. Will Governor Steve Beshear and the state agencies that enforce mining laws in Kentucky adequately investigate? [ Read More ]
Older Posts