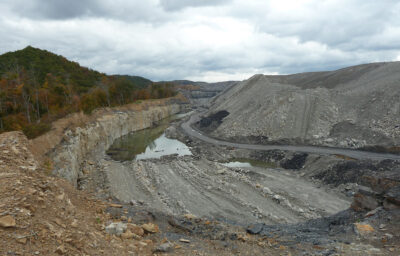 With the failure of coal operator ERP's unconventional scheme, West Virginia must contend with the company's environmental violations and mines in need of cleanup. [ Read More ] 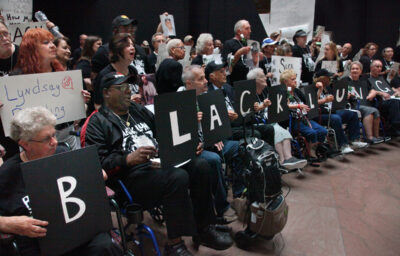 Congress reinstated a tax to fund healthcare and benefits for miners with black lung and their families for 2020 — but further action is needed to extend the tax and support the fund for 10 years. [ Read More ] 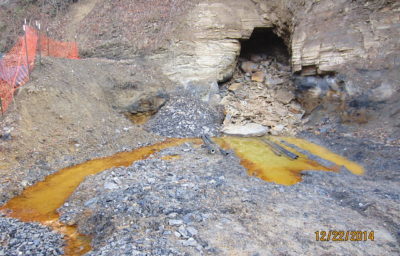 An accurate inventory of abandoned coal mine lands is imperative for understanding the scope of the problem, where funding needs to be directed, and how much funding is necessary. [ Read More ] 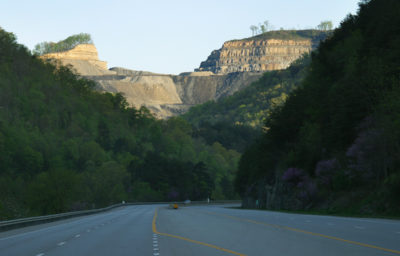 Appalachia's latest coal bankruptcy looks different than others — mines shut down immediately and paychecks were clawed back from employees' bank accounts. We take a look at what the Blackjewel and Revelation Energy bankruptcy could mean for mine land reclamation. [ Read More ] 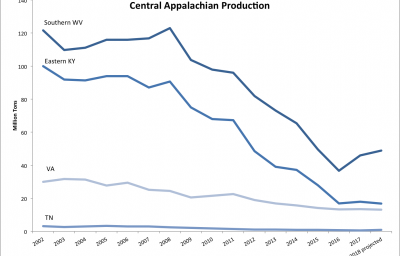 Some coal companies appear to be banking on opportunities for short-term gain with metallurgical coal, but the metallurgical market can only prop up the industry for so long. [ Read More ] 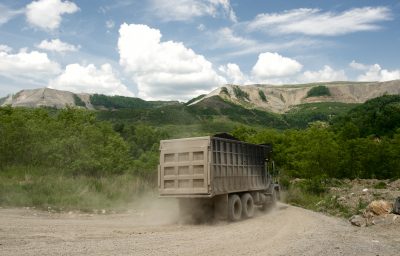 More than a year into the Trump administration, a director for the Office of Surface Mining has yet to be confirmed. And it's unlikely that Trump's pro-coal pick will reinstate a review of the human health impacts of mountaintop removal. [ Read More ] 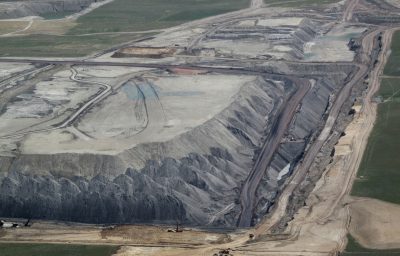 The Trump administration claims an uptick in coal production shows its anti-regulatory agenda is working — ignoring the fact 2017 was an outlier and coal's long-term trend is downward. Meanwhile, coal communities across the country need better policies now to help diversify their local economies. [ Read More ] 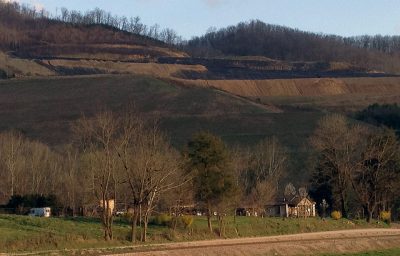 The National Mining Association shrugged when a review of research linking mountaintop removal to human health impacts was halted. But the NMA does not speak for coal communities. [ Read More ] 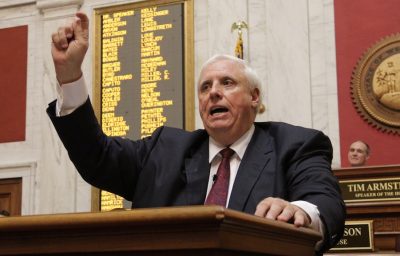 The U.S. Department of the Interior ordered the National Academy of Sciences to halt its review of the links between mountaintop removal coal mining and human health impacts. [ Read More ] 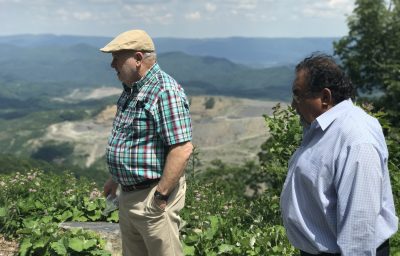