Building community power for economic transition in the coalfields 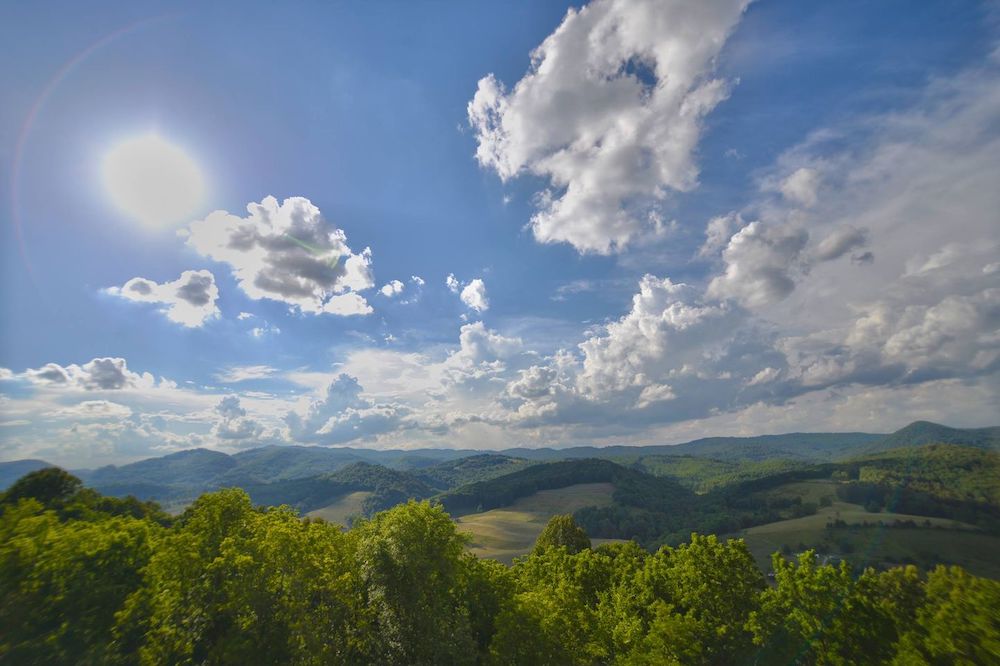 Southwest Virginia has a strong history of community organizing. It is the birthplace of the Commonwealth’s first state-wide grassroots organization, Virginia Organizing. Our communities have been on the front lines of the fight for the health and safety of coal miners through labor unions such as the United Mine Workers of America and against mountaintop removal coal mining with Southern Appalachian Mountain Stewards. Southwest Virginia’s dedicated community members have shown time and time again that they are willing to fight for the wellbeing of their neighbors and their environment.

With the downturn of the coal industry and continued talk of the need to transition and diversify the region’s economy, it should be no surprise that the communities of Southwest Virginia continue to come together to organize for a better future. One such community space for engaging in those conversations is the New Economy Network.

“What is now the New Economy Network began as a meeting with Maurice Jones, then-Secretary of Commerce and Trade in [former Gov. Terry McAuliffe’s] administration, in 2014. The meeting, hosted by UVA Wise, included officials and interested citizens from the far Southwest Virginia counties,” explains David Rouse, a long-time participant of the Network and former professor at UVA College at Wise. “It was such a productive exploration of issues, from conservation to transportation, that several of us continued to meet. About a year later there was a follow-up conference call with Secretary Jones. Continuing to meet, the group decided that it needed a name, but not a formal organization. Thus was born the New Economy Network.”

In support of the economic diversification efforts in the region, the Network continues to progress local conversations and educational efforts on a diverse spread of local opportunities that they believe would make for positive change in Southwest Virginia. Over the past couple of years, this has included topics such as outdoor recreation, entrepreneurship, agriculture, sustainable forestry and more.

In the fall of 2020, the Network hosted a series of community listening sessions on inequitable land ownership. These sessions took place virtually for each of Virginia’s seven coalfield counties (Wise, Dickenson, Lee, Scott, Russell, Buchanan and Tazewell) to provide information and develop a community-driven vision for increasing land equity in the region.

“As a relatively new resident of Southwest Virginia, it is exciting to see the work that the New Economy Network is engaging our communities in,” says Russell County resident Tracey Wright. “The Network is a catalyst for generating new ideas and recommendations that will hopefully create new employment opportunities and revitalize our community while generating funds to support the infrastructure of Southwest Virginia.”

Going into 2021, Network participants have revamped the group’s focus areas. These community members are beginning to host conversations around the role of post-secondary education in economic development, as well as the role of cooperative business models. The Network also continues its work to unravel the region’s historic problem with inequitable land ownership.

Appalachian Voices and our allies fought hard for the health and well-being of communities and the environment in Virginia’s 2021 General Assembly session. Learn more about bills we supported.

The Network also played an impactful role in the 2021 Virginia General Assembly session by advocating for bills such as the Brightfields Act and the Power Plant Transparency and Community Preparation Act, which have since been passed by the state House and Senate. However, more community voices are always needed and desired to advance these ideas in a way that benefits all Southwest Virginians.

“I saw a public announcement about the New Economy Network’s event and decided to tune in and learn about what is being done to help my community overcome the loss of wages due to closing coal mines and the supporting businesses,” says Buchanan County resident Beverley Jones. “My husband had just lost the job that he was told would last him through the next 12-15 years. It lasted less than one year after Covid hit. The Network welcomed me with open arms even though I do not have special expertise on the current topics. I was accepted because I am part of the community. They have made me feel that my voice does count.”

The Network works to continue growing and hosting spaces for the invaluable community conversations that support a sustainable economic transition in the region. You can learn more and sign up for regular updates and meeting invitations at appvoices.org/new-economy-network. Everyone is invited to the table to join in on monthly discussions or to plan and attend public events throughout the year.

Follow Southwest Virginia’s New Economy Facebook page to keep up with local news on what’s happening in Southwest Virginia, and consider subscribing to The Mountain Ascent newsletter for a monthly roundup of good happenings in the region!