Here are a couple of ways to support these bills

Reclamation Letter Writing Workshops (03/11, 03/13, 03/18, 03/20): Appalachian Voices’ New Economy team will walk you through all you need to know to contact your legislators and local newspapers.

Picture this: Facilities that remove acid mine drainage from waterways while producing paint pigments. Dangerous open mine portals closed and remediated along new biking trails. Offices and water quality research labs situated near public green space with an amphitheater, playground, and boating and fishing access on formerly blighted land near a once-polluted river.

People in Appalachia are working right now to make these ideas and more a reality. In some cases, shovels are already in the ground thanks to funding from the Abandoned Mine Lands Pilot program. But if champions of coal communities are able to secure wins in the new Congress, projects like these could soon get a huge boost!

On March 10, Rep. Matt Cartwright (D-Penn.) and Rep. Glenn Thompson (R-Penn.) introduced the bipartisan RECLAIM Act and a bill to reauthorize the Abandoned Mine Lands Program. 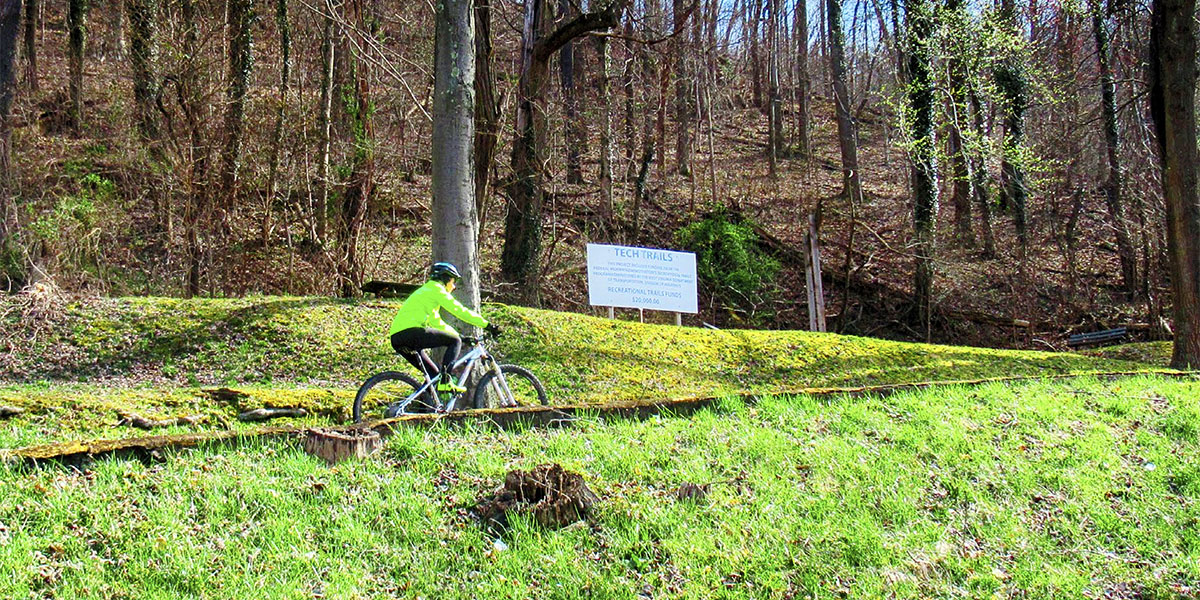 The RECLAIM Act could bring more than $1 billion dollars for projects like these to communities hard-hit by the coal economy in the next five years. And the bill to reauthorize the Abandoned Mine Lands Program would reauthorize the fee that coal companies pay into the Abandoned Mine Lands Fund, which is used to clean up safety hazards and damaged land and water from abandoned coal mines.

The federal grant program aims to bring economic opportunity to long-abandoned mine sites. But as some sites are seeing progress, others are finding more obstacles. Read more in The Appalachian Voice.

Both of these bills deal with decades-old mine sites from before 1977. This date is important because for mining permits obtained prior to that date, coal companies were not required to reclaim mined sites when they were done mining — meaning there are billions of dollars worth of abandoned coal mine features with no individual coal company left responsible for the reclamation.

It will take at least $11.5 billion to reclaim abandoned mine lands nationwide according to a federal estimate, and that estimate is likely low. But there is only $2.2 billion left in the fund. Reauthorizing the AML fee for another 15 years is essential to maintain the integrity of the program. By itself, reauthorization is not nearly enough to reclaim all of the existing AML problems, but it is a key backstop and it is critical that Congress pass the bill to keep the fee from expiring in September.

The RECLAIM Act would disburse $1 billion over five years ($200 million a year) to states and tribes where coal mining occurred prior to 1977. Money from the RECLAIM Act must be spent in economically distressed mining communities to promote economic revitalization, diversification, and development through the reclamation and restoration of land and water adversely affected by these abandoned mines — projects like the riverfront green space. This large sum of money already exists — it comes from fees already paid by coal companies into the AML Fund. There’s no reason why this funding shouldn’t be put to use helping revitalize coal communities as soon as possible.

Coal-impacted tribal and Appalachian communities have had a taste of what this kind of funding can accomplish through the AML Pilot program that has provided federal money to states and tribes since 2016. Similar to the RECLAIM Act, this funding supports AML reclamation and economic revitalization in communities impacted by coal mining and left unreclaimed.

This funding inspires the people in these communities. Through my work, I get to see this excitement firsthand, such as in a recent conversation with a solid waste manager for a Virginia county. He is exploring the possibility of using AML Pilot funding, a program overseen by the Virginia Department of Mines, Minerals and Energy, for a new regional recycling initiative and he said this opportunity was a “ray of hope” for him, and that the potential of the project was giving him goosebumps.

Like in many Appalachian communities, recycling markets have dried up and localities are spending significant resources on landfilling their waste. This new project, which the solid waste manager says is a “game changer,” would site processing equipment at an old mine to prepare recyclables from across the coalfield region so they can be sold to a local chemical company. He says this would be the first step in changing the way Southwest Virginia deals with its waste, as the regional collaboration opens up more opportunities to find markets for recyclables where individual counties have failed due to a small amount of product. 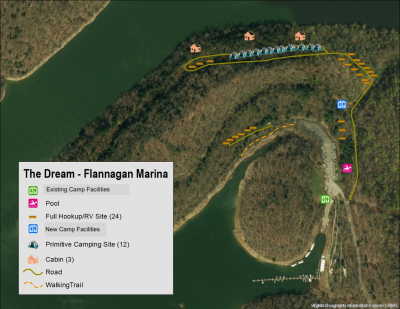 The John Flannagan Dam and Reservoir, an underutilized tourism asset in Dickenson County, was constructed
in the 1960s. This mountain escape has more than fifty miles of beautiful shoreline, stands of mature hardwood
trees, plentiful fish and wildlife, and spectacular rock bluffs. Amidst this beauty, however, are dozens of unreclaimed Abandoned Mine Lands (AML) features.
The Dream
involves the construction of three cabins, full-service camping sites, and a primitive camping area on an AML feature. However, the impact of this project will go well beyond the remediation/reuse of an AML feature. The project
will augment previous investments made in tourism in the area and provide direct job opportunities for people
living in Southwest Virginia.

Another potential project has small business owner Ashley Oquin excited for the future; she owns a marina on the Flannagan Dam in Dickenson County. She calls her vision for the marina the “Dream” at Flannagan, and Oquin hopes to build a new campground, hiking trails, and a diving pool near the marina and dam to attract more visitors. But first she needs funding to stabilize an old mine highwall the length of half a football field that is in the area where she hopes to put the campground.

That word “dream” comes up a lot when I talk to local people about their project ideas. Another potential local project is to build a new facility for agricultural education, providing more opportunities for youth and adults to learn important skills for agriculture careers as well as for personal hobbies. Gwen Fleming, who made a career in agriculture herself, says by building such a facility, we’d be making her dreams come true. That was more than a year ago, but it sticks with me and reminds me why I do the work I do.

For every story here, there are hundreds more across coal-impacted communities. People have the skills and vision to make their dreams come true — they just need the resources. And think of how many people’s dreams could come true with $1 billion in investment.

In the coming weeks, members of Congress are likely to introduce the RECLAIM Act along with a bill to reauthorize the Abandoned Mine Lands program. And in the weeks after that, we will be urging lawmakers from across the country and from both sides of the aisle to back these important bills. 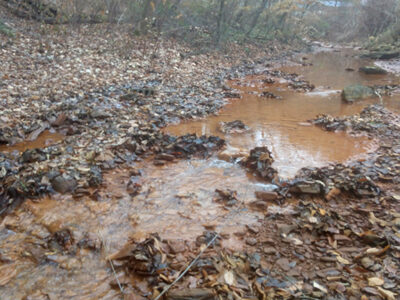 This is a bipartisan opportunity for communities that have historically depended on the coal industry to rebuild themselves. Creating jobs cleaning up abandoned mine lands and fostering creative, economically beneficial reuse of former mine sites is a win-win for communities and the environment. We don’t have a moment to waste.

Here are a couple of ways to support these bills

Reclamation Letter Writing Workshops (03/11, 03/13, 03/18, 03/20): Appalachian Voices’ New Economy team will walk you through all you need to know to contact your legislators and local newspapers.

This spring, Congress is also expected to take up legislation to help protect the health benefit fund for miners with black lung disease. Stay tuned for updates and ways to support these bills in Congress!

Note: This blog was updated March 10 after Rep. Matt Cartwright introduce the RECLAIM Act and bill to reauthorize the Abandoned Mine Lands program.