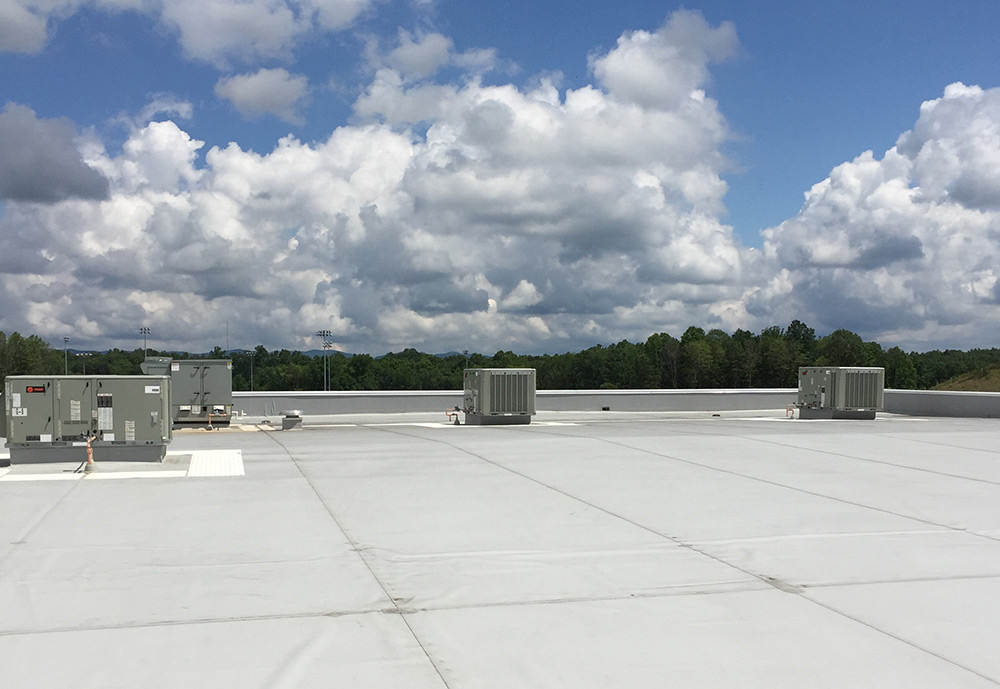 A major utility in Southwest Virginia is blocking local schools and municipal governments from installing solar, preventing them from saving money through solar the way Virginia schools and government buildings served by other utilities can. But these public entities have the opportunity to strike a better deal during upcoming contract negotiations with the solar-obstructionist utility, Appalachian Power Company (APCo).

In Virginia, the rates that residential and commercial customers pay for electricity are approved by the State Corporation Commission. This is different from how electricity rates are set for government entities such as school or municipal buildings — for government entities located in the service areas of investor-owned utilities such as Appalachian Power, these rates are negotiated directly between the local governments and the investor-owned utilities that provide them with power.

In Southwest Virginia, the most recent contract for electric service between APCo and government entities (often referred to as non-jurisdictional customers or public authorities) expired at the end of June 2020. The utility is delaying contract negotiations for new rates and services. The old contract sets an arbitrary limit of 3 megawatts on the amount of net-metered solar energy that can be generated by local governments, and the limit has been met, meaning that no new solar projects can be built on government buildings in all of APCo’s territory. (Net-metering contracts allow building owners to be compensated for the electricity that their solar panels send to the grid.)

Additionally, the most recent contract, negotiated by APCo and the Virginia Municipal League/Virginia Association of Counties Steering Committee, blocks financing of solar energy and other distributed resources through third-party power purchase agreements (PPAs). PPAs are an important financing tool for solar, particularly for schools and local governments, because they allow customers to go solar with no money down, and they allow tax-exempt government entities to take advantage of the federal tax credit for renewable energy. That tax credit is currently 26% and will step down to 22% at the end of the calendar year. The Appalachian Voice reported on this issue nine months ago — and APCo is still slow-walking the contract negotiations, running out the clock on the 26% tax credit.

Schools and local governments in Southwest Virginia were already struggling to make ends meet before the COVID crisis hit. Now more than ever they need every opportunity to save money, and that includes the opportunity to go solar. Below we describe the many reasons why APCo and the local government steering committee must remove these arbitrary limits and the effective prohibition on solar energy, and debunk the mistruths about solar energy spread by APCo. 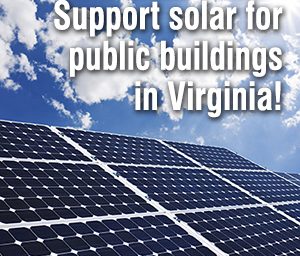 APCo’s contractual limits on net metering are inconsistent with and more restrictive than current laws, and more restrictive than the contracts between local governments and Dominion Energy.In 2020, the General Assembly enacted legislation to expand customer access to net metering and PPAs. The law now allows for the aggregate generation from net-metered systems to reach up to 6% of an investor-owned utility’s peak load, which is currently roughly 211 MW total in APCo territory in Virginia. Government entities should benefit from these legislative changes. 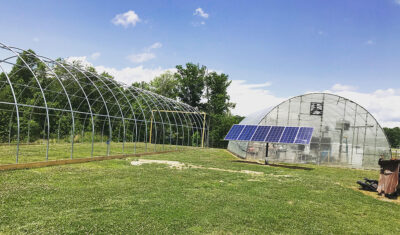 Solar on schools and government buildings lock in long-term, predictable energy rates at a lower rate that what APCo offers customers.

APCo cannot demonstrate with data that allowing more than 3 MW of net-metered solar for local governments financed through PPAs has more costs than benefits.

Standby or other punitive charges specifically targeting solar customers are not needed for APCo to adequately recover costs.

Allowing local governments and schools to benefit from solar power would help these publicly owned entities save taxpayer money now and in the future. Southwest Virginia communities deserve the same access to solar as customers elsewhere in the state.

1Net metering is a billing mechanism that allows customers to offset their electric bill with solar generation on their premises. A PPA is a financial arrangement in which a third-party developer owns, operates, and maintains the solar system, and a host customer hosts the system on their property and purchases the electric output from the developer for a predetermined period.
2Nearly all of the 50.5 MW of distributed solar installed as of 2018 is net-metered, according to the Virginia Department of Mines Minerals and Energy.
3See e.g., Muro, Mark and Devashree Saha, Rooftop solar: Net metering is a net benefit. Brookings Institute. May 23, 2016.
and Solar Energy in Michigan: The Economic Impact of Distributed Generation on Non-Solar Customers, Institute for Energy Innovation. June 2017. Why Rooftop Solar is Not a Cost-Shift, Solar United Neighbors