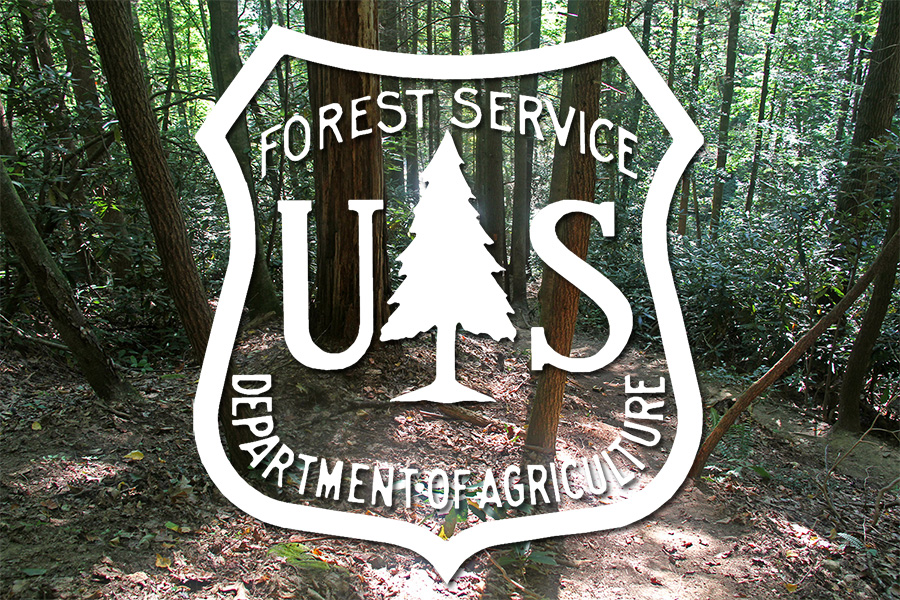 The U.S. Forest Service recently announced a series of open houses in western North Carolina “to provide the public with opportunities to talk with Forest Service staff about local issues, district projects, and the Nantahala and Pisgah Forest Plan revision.”

Meetings will be held in each district of North Carolina’s two national forests. Each meeting will feature discussions specific to the districts. District rangers and members of the Forest Plan revision team will be in attendance to meet and talk with community members.

“Public attendance at meetings like these helps us to understand your needs, concerns, and values and helps you understand Forest Service programs and activities,” explains Allen Nicholas, Forest Supervisor for National Forests in North Carolina.

The Pisgah and Nantahala national forests cover more than one million acres in western North Carolina, and include such pristine areas as Lost Cove and Harper Creek Wilderness Areas.

According to the USFS, the 15-year plans provide “a general framework to guide management of the forests.”

During the original part of the process, which started in 2014, citizens expressed concerns about preserving specially protected designations such as the Wilderness Study Area in Lost Cove/Harper Creek in Pisgah. If the designation were to be removed, it could potentially open these pristine spots to logging or other potentially damaging activities.

These open houses mark a new approach the agency is taking to promote transparency and increase opportunity for public input. A national forest’s long-term plan undergoes an update process every 20 years.

“This material is not a preferred alternative or even a draft plan. It represents our latest thinking which has been shaped by public input,” said Michelle Aldridge, the planning team lead. “In particular, we heard a lot from the public about how places matter to them, so we created a new chapter on Geographic Areas to reflect that.”

Additional information from the press release:

Over the past year, the Forest Service has been releasing pre-draft plan materials on the National Forests in North Carolina website – www.fs.usda.gov/goto/nfsnc/ncprevision. Additional materials are posted to the site’s Plan Revision Under Construction page as they become available.

By separating the Forests into 12 distinct landscapes, Geographic Areas highlight opportunities for restoration and sustainable recreation; connections to nearby communities; and partnerships with the public, other organizations, and governments in different parts of the Forests. Each geographic area also has goals identified that will serve as emphases for management during plan implementation.

Management Area plan components outline how the general forest areas of Interface, Matrix, and Backcountry will be managed. A set of pre-draft maps shows these places on the forest landscape, and adjacent lands not managed by the U.S. Forest Service are included for context. Results from the required Wild and Scenic River Evaluation and information on possible Special Interest Areas are also currently posted on the website.

By fall 2017, the public will have had an opportunity for early review and input on nearly all aspects of the developing plan. When the Forest Plan draft is finalized, the public will again have an opportunity to review the plan during the formal comment period after the complete draft plan and alternative analyses are released in spring 2018.

While there is no formal NEPA or legal comment period at this time, the Forest Service is accepting input at NCplanrevision@fs.fed.us with the subject line “Spring 2017 material Plan Building Blocks” or by mail at this address: Attn: Plan Revision, National Forests in North Carolina, 160A Zillicoa St, Asheville, NC 28801. Comments will be most useful when received by August 31.