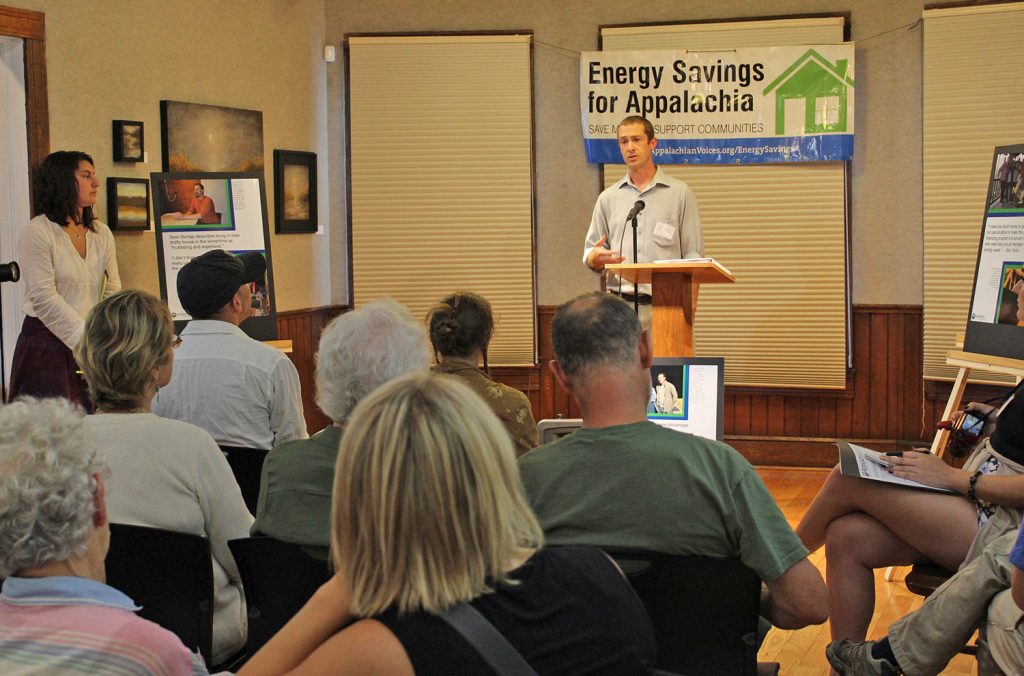 We reached a major milestone in April when Blue Ridge Electric Membership Corp. (BRE), a rural electric cooperative in western North Carolina, announced a new financing option for its members. In short, the co-op will pay the upfront costs of energy efficiency improvements for eligible members, who repay the co-op over time through a new charge on their electric bill while immediately reaping the benefits.

Appalachian Voices has worked for two years with BRE staff, local businesses, community organizations and residents to establish the program, known as “on-bill financing.” BRE is committing $100,000 and plans to expand later this year. We’re delighted that four of BRE’s five approved energy service contractors are folks we partner with to raise awareness of the tremendous economic opportunity this kind of program offers. 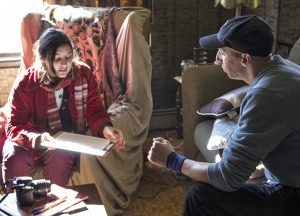 As we help BRE publicize and further improve the program, we are expanding our on-bill financing campaign to the French Broad and Surry-Yadkin electric co-ops, also in western North Carolina. And to broaden our impact, Appalachian Voices co-founded the North Carolina On-Bill Working Group with several other nonprofit partners to extend the benefits of on-bill financing to families across the state.

We don’t stop there. In 2013, we also launched the campaign in East Tennessee, and have been working with the Department of Environment and Conservation, the Tennessee Electric Cooperative Association and Appalachian Electric Cooperative to design a statewide on-bill financing program, on track to be finalized soon. Due to our boots-on-the-ground education and community outreach efforts, more than half of East Tennessee’s eight co-ops have shown strong interest in joining the program and offering on-bill financing for their members.

By this time next year, we anticipate that at least several million dollars in new energy efficiency investments will have been made in Appalachia as a result of our efforts. But there’s more work to do to reach the region’s full energy savings potential. Appalachian Voices is committed to achieving that potential and realizing a more sustainable energy and economic future for Appalachia.