Today, Congress has to learn about mountaintop removal 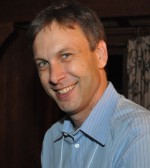 Appalachian Voices’ program director Matt Wasson is testifying before the U.S. House Energy and Commerce subcommittee on Environment and the Economy today. The hearing, with the crowd-grabbing title, “Modernizing the Business of Environmental Regulation and Protection,” includes a fascinating group of witnesses.

State regulators from Arizona, Arkansas, and Massachusetts will inform the subcommittee about state efforts to incorporate technology in their environmental regulatory endeavors to be more efficient and improve transparency. Bill Kovacs, from the pro-business, anti-regulation group, the U.S. Chamber of Commerce, will speak about the problems of red tape and slow permitting. Our friend and ally, Scott Slesinger, of the Natural Resources Defense Council, will also be testifying, fortunately, and will speak about the importance of technology to providing improved environmental outcomes.

Matt will take this opportunity to talk about mountaintop removal coal mining, coal ash, and the failure of regulators to stop the ongoing crisis in Appalachia. 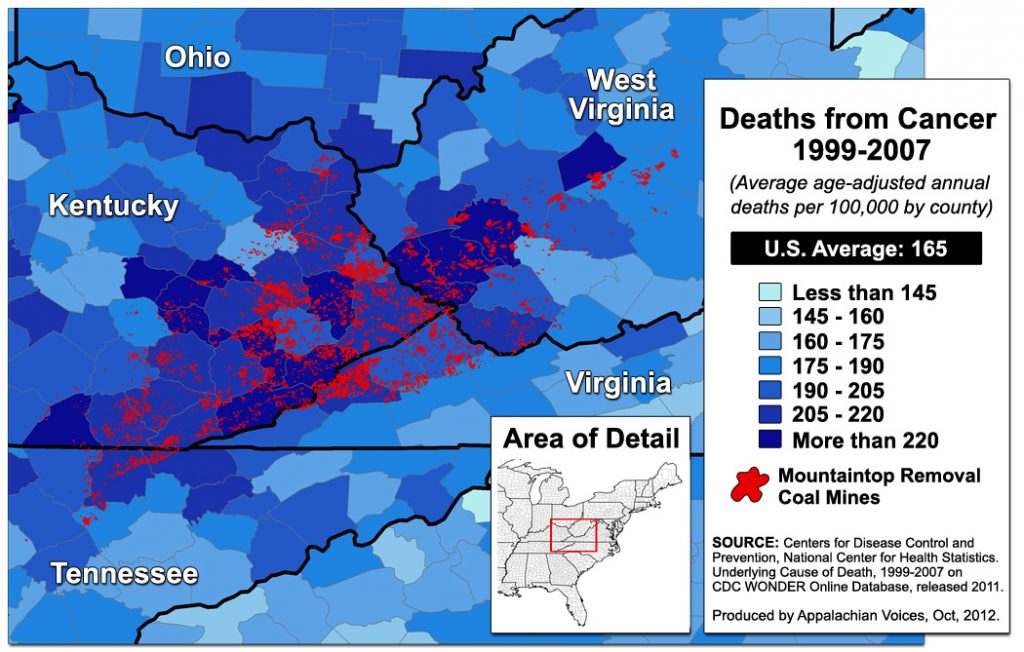 Appalachian Voices has been using technology to improve citizen involvement in environmental regulation and policy-making for years. Among many examples, we introduced the Human Cost of Coal, an interactive map emphasizing the correlations between mountaintop removal mining and health and socioeconomic problems in Appalachia

It’s important that Congress not look at technology purely from the standpoint of improved “customer service” for industry. Cutting red tape is important, and providing transparency and clarity for companies is essential to a properly running economy.

But just as important to the economy is real enforcement of environmental laws. From Matt’s written testimony: (His shorter oral testimony can be found here.)

“We caution, however, that an approach that focuses on streamlining environmental permitting at the expense of protecting human health and natural resources would not only risk failure of the very mandate that our regulatory agencies were created to fulfill, but would be economically short-sighted as well. For instance, a few weeks ago, researchers at the US Geologic Survey published a study that found a 50 percent decline in the number of fish species and a two-thirds decline in the total number of fish in streams below mountaintop removal mines in West Virginia’s Guyandotte River drainage. This, combined with the fact that the sportfishing industry creates far more jobs than surface coal mining in all states where mountaintop removal occurs, demonstrates how allowing continued degradation of water quality in order to simplify permitting for coal companies is the very definition of “penny wise and pound foolish.”

The House of Representatives has made clear over the past few years that members prefer not to talk about mountaintop removal coal mining. They would rather just lambast the Environmental Protection Agency and the Obama administration for any actions they take to protect the Appalachian people from the ongoing pollution that is destroying forests, streams, mountains and communities.

But today, Appalachian Voices is testifying before Congress. And that means, whether members like it or not, they are going to have to hear about the impacts of mountaintop removal coal mining.

1 Pings/Trackbacks for "Today, Congress has to learn about mountaintop removal"