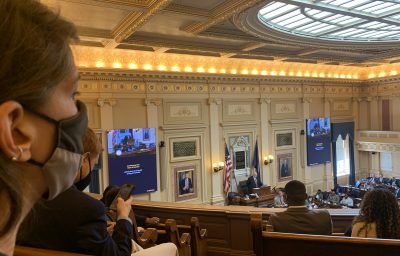 With the signing of the budget, the Virginia General Assembly wrapped up a session filled with challenges and disappointments. [ Read More ] 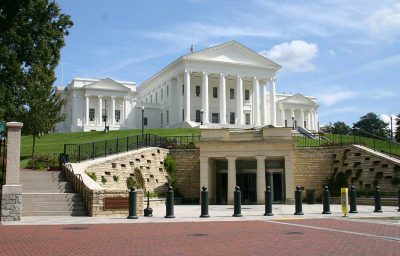 We and our allies fought hard for the health and well-being of communities and the environment, and we're grateful for the emails and calls you delivered to the legislature to support these efforts. [ Read More ] 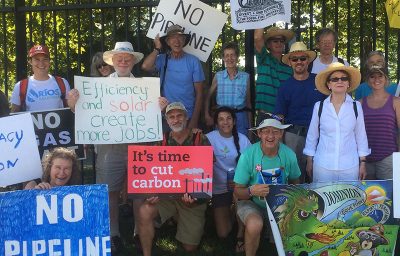 The proposed Atlantic Coast Pipeline still lacks more than half a dozen key permits and faces fierce policy and economic headwinds. The fight to stop it is far from over. [ Read More ] 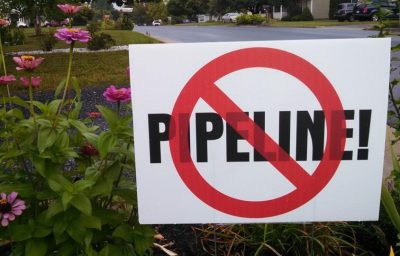 A new law in Virginia protects electricity customers from paying for unnecessary natural gas pipelines; it could have impact on the controversial Atlantic Coast Pipeline. [ Read More ] 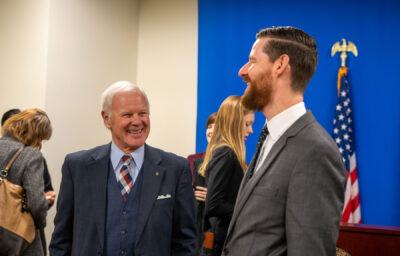 After years of advocacy by Appalachian Voices and many others, the Virginia legislature 2020 session produced bold measures that will move us toward a cleaner, more equitable energy economy -- but there is work left to do. [ Read More ]

Advocates for clean energy, environmental justice and fair electricity pricing are leveraging the shift in political power in Richmond to advance their missions. Here's some of the bills Appalachian Voices is working on this session. [ Read More ] 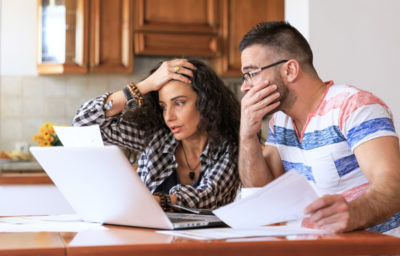 A series of presentations and workshops on energy democracy is beginning in the Commonwealth of Virginia. Read more about three events we're holding in November — we hope to see you there! [ Read More ]

A groundswell of citizen pressure and efforts by Appalachian Voices and other groups on Dominion's rate bill disrupted "business as usual" in this year's Virginia General Assembly. [ Read More ] 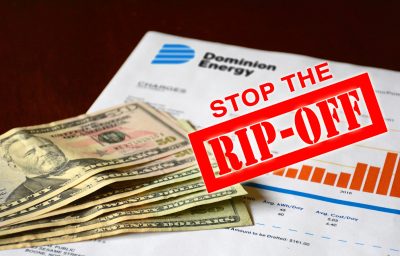 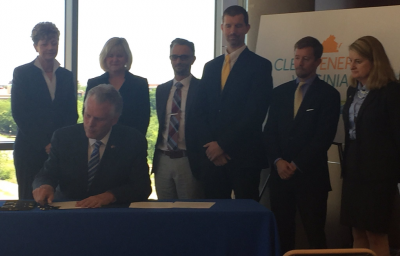 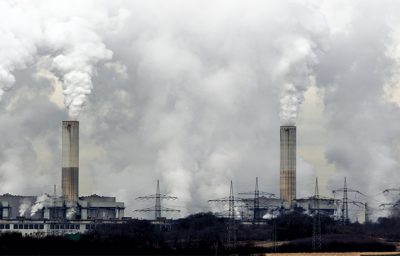 In his final year in office, Governor McAuliffe can cement a powerful legacy on climate and the economy by leading the way on environmental protection and climate action. [ Read More ]

It’s no secret: oil and gas pipelines have captured the nation’s attention, not to mention the new administration’s. But new research is refuting the industry's pro-pipeline arguments and even a former chairman of the Federal Energy Regulatory Commission is calling for greater scrutiny of proposed natural gas infrastructure projects. [ Read More ]
Older Posts