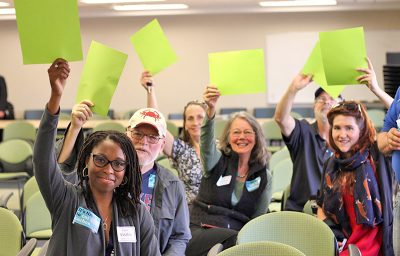 The shift to a clean energy economy in Virginia faces many obstacles -- extreme mining, extreme drilling, and apparently extreme legislating. The General Assembly, after failing during session to wrest authority from the governor over the state's compliance with the Clean Power Plan, used a budgetary ploy after session that handicaps the administration's efforts. [ Read More ] 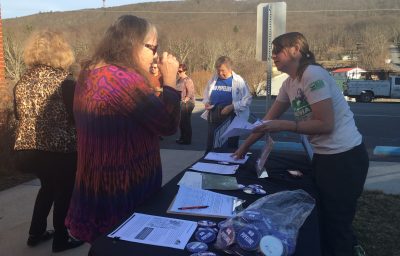 A pattern emerged during the recent trio of open house meetings hosted by Dominion on the proposed Atlantic Coast Pipeline in Churchville, Hot Springs and Snowshoe, Va. Unfortunately, it was a pattern of misleading materials, unhelpful spokespeople and dubious facts. [ Read More ] 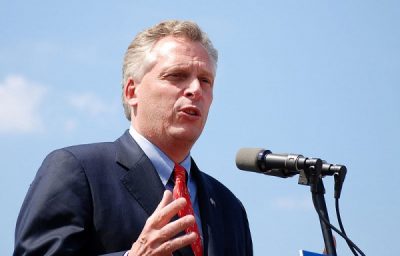 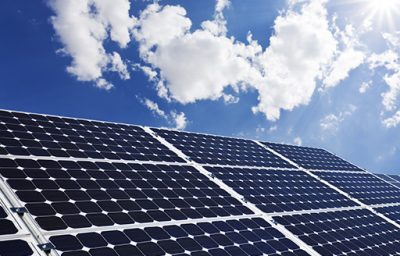 While football fans were pumping up for the Big Game last weekend, supporters of clean power in Virginia were gearing up for a different showdown as key committees in the General Assembly prepared to take up important clean energy legislation. [ Read More ] 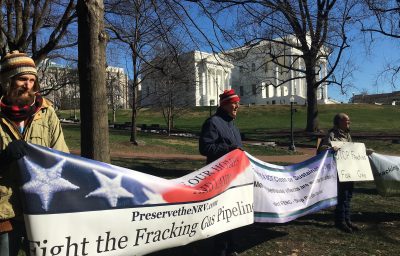 Late last month, we learned that the U.S. Forest Service rejected the Atlantic Coast Pipeline’s proposed route. This development significantly checks the lickety-split pace of the project. If that renews your desire to take action, there are opportunities channel that feeling into these important legislative fights in the General Assembly. [ Read More ] 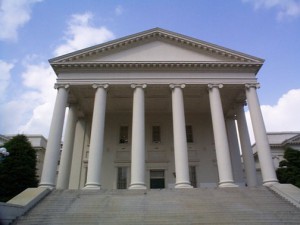 Clean energy is a major area for potential policy changes during this year’s General Assembly session. But some of the most exciting measures that legislators are considering face significant challenges. Here is a roundup of energy bills to watch. [ Read More ] 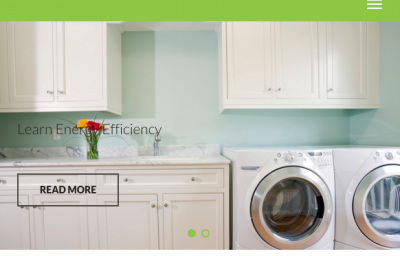 For folks living and working in western Virginia, Appalachian Power Co. is now offering its first-ever energy efficiency audit program for homeowners. There's quite a lot more APCo could be doing, but this is a good start and we applaud the company. [ Read More ] 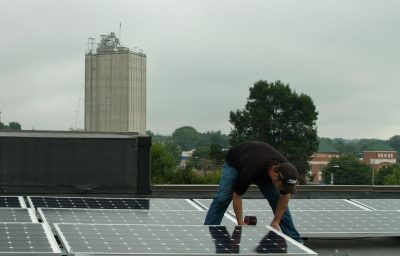 A new study shows that, in complying with the federal Clean Power Plan, Virginia should prioritize renewable energy and energy efficiency and allow for participation in carbon trading with other states in order to boost economic activity, cut electricity costs, and safeguard healthy air. Such an approach could yield more than $25 million a year for economic development efforts in Southwest Virginia. [ Read More ] 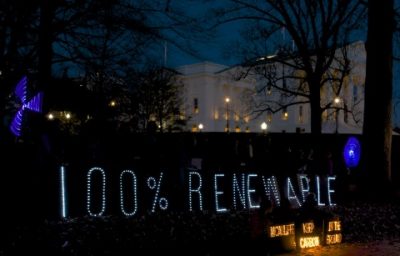 Around this time of year, we usually offer a legislative preview, looking ahead at the issues that will arise in the upcoming session of the Virginia General Assembly. Recent events relate to some of those possible energy policy changes, thickening the plot and making this session one worth engaging in — especially for customers of Appalachian Power Company. [ Read More ] 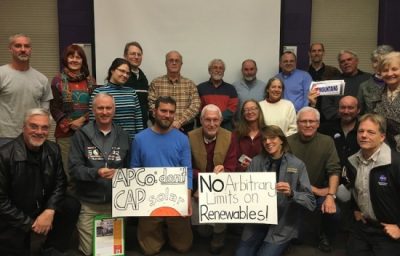 Appalachian Power Company customers gathered in Roanoke recently to learn more about their electricity provider's long-term resource plans and get involved in these critical decisions. Here's a look at how APCo’s plan stands to impede Virginia from harnessing its full renewable energy potential. [ Read More ] 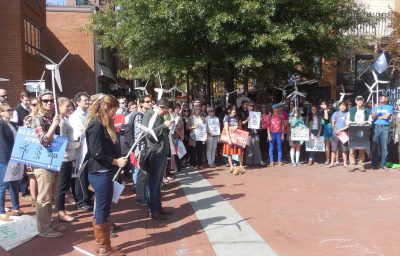 From Anchorage to Miami, and South Portland to San Diego, thousands of people came out for the National Day of Climate Action this month. In Charlottesville, Appalachian Voices helped turn out perhaps the largest, most diverse environmental justice crowd ever assembled here. [ Read More ] 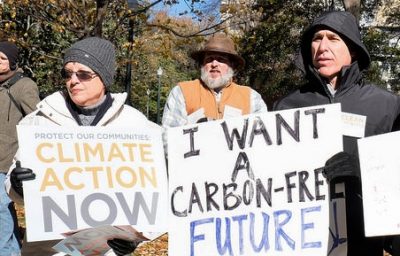 If Virginia takes a pragmatic approach to the Clean Power Plan, it can incentivize energy efficiency programs and drive growth in solar power — two ways to ensure a more secure grid and shrink bills for electric customers. But there are possible pitfalls too. That's why it's critical for Virginians to engage throughout the process, pressing state officials to advance a vision of safe, affordable and reliable energy. [ Read More ]
Older Posts