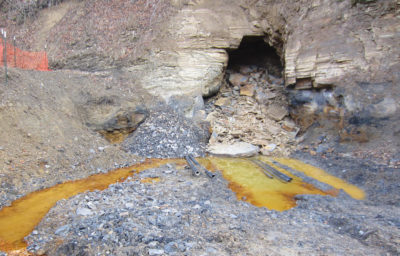 The Senate just passed a bipartisan infrastructure bill that includes the LARGEST-EVER investment in abandoned mine land clean-up. Now we need the House to pass this bill with a few small changes that will make a big difference for local communities. [ Read More ] 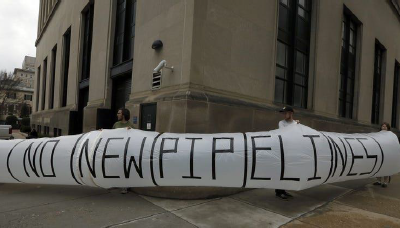 In the USA Today, Indigenous leader Crystal Cavalier and climate scientist Michael Mann team up for this op-ed calling out the Mountain Valley Pipeline as a nail in America's climate coffin and environmental injustice. [ Read More ] 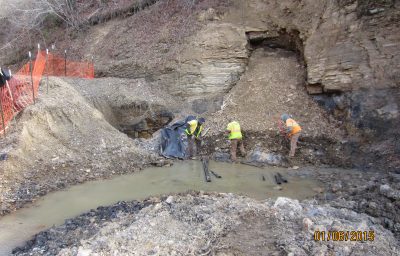 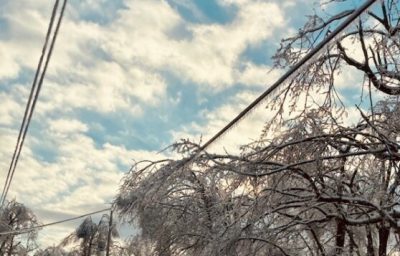 Although the Kentucky Public Service Commission denied the utility's original request for a 25 percent rate increase, the body approved a rate hike of 12.5 percent for residential customers. [ Read More ] 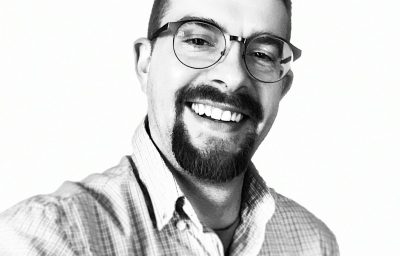 Southwest Virginia native Matthew McFadden is the new Project Coordinator for an initiative to help advance solar energy in the region. [ Read More ] 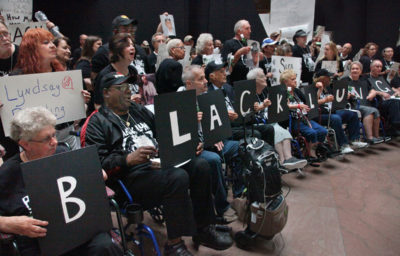 Coal miners were promised health care benefits if they contract black lung, a deadly disease. Congress owes it to them to ensure those benefits are funded. [ Read More ] 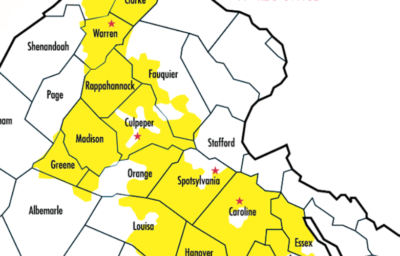 Clean energy expert Ivy Main looks at how a lack of transparency and democracy at many Virginia electric cooperatives is causing them to fall behind on renewable energy. Member-owners at Rappahannock Electric Cooperative are trying to change that. [ Read More ] 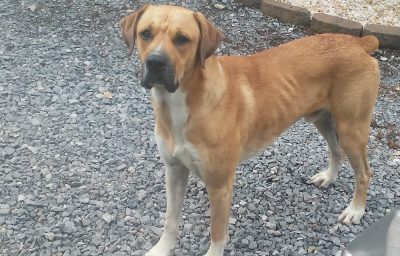 Arietta Ann DuPre's land and her neighbor’s land in Wayside, W.Va., serves as a home for rescued horses and other animals – and in early 2018, Mountain Valley Pipeline developers cut her horses' pasture land in two. [ Read More ] 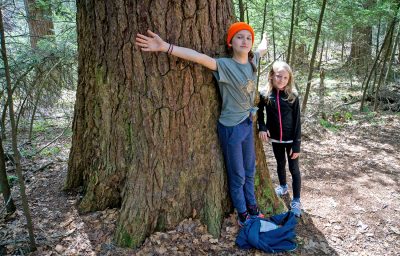 Guest blogger Chad Cordell of the Kanawha Forest Coalition provides an update on a West Virginia bill that would allow commercial logging of high-value trees in WV state parks, and shares some easy ways to contact decision-makers in support of our parks. #SOSParks [ Read More ] 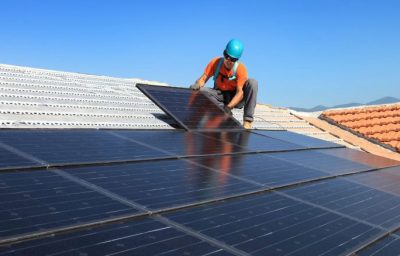 Guest blogger Kyle Pennell of PowerScout takes a look at President Trump's upcoming January 26 ruling regarding tariffs on solar panel imports and the potential impact his decision could have either way. [ Read More ] 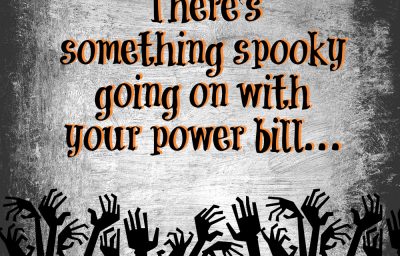 In addition to the thousands of customers, NC's customer advocate has come out strongly against Duke Energy Progress's 14 percent rate hike. There's even more to the story when you dig in ... [ Read More ] 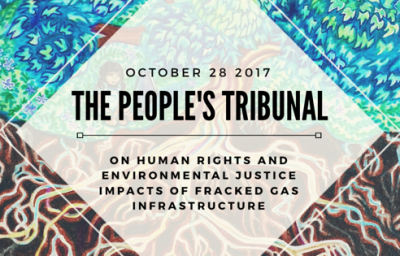 Lakshmi Fjord, property owner in Buckingham County, Va., where a giant compressor station would be built, talks about the ongoing effort to stop the Atlantic Coast Pipeline and the people coming together to fight it. [ Read More ]
Older Posts