A fifth generation Virginian hailing from the beautiful mountain region of Wise County, Adam got his start with Appalachian Voices as a volunteer. He now serves as the organization's Economic Diversification Coordinator helping to bring clean energy and other opportunities to the Virginia coalfields.

Get out the sunscreen: Solar is coming to Southwest Virginia 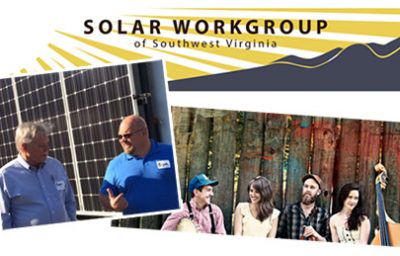 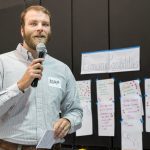 Appalachian Voices is on the ground in southwest Virginia, holding community forums and engaging with citizens from all walks of life to gather their hopes and visions for creating a new economy in the region. You might think of it as old-fashioned crowdsourcing. Soon, we'll have an online, modern-day crowdsourcing platform to gather more ideas and details to help make these visions become reality. [ Read More ] 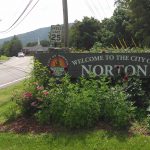 The City of Norton, in southwest Virginia, has voted unanimously to support a federal budget proposal that would steer billions of dollars for economic development to coal-impacted communities, including in Virginia. It’s the first such local resolution in the nation supporting the White House's “POWER+ Plan." Appalachian Voices championed the resolution with Norton's leaders and commends them for leading the way on this vital issue. [ Read More ] 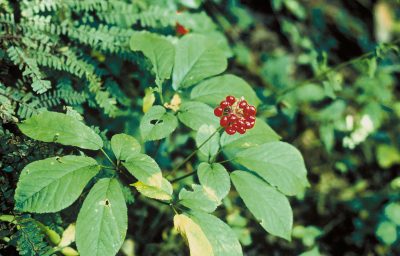 Most people who live in the mountains know that just being here can have a healing effect on the soul. But not as many people know that many native plants have real medicinal properties. Growing and marketing those wild medicinal plants and herbs was the subject of a recent workshop offered by the group AppalCEED in Norton, Va. [ Read More ] 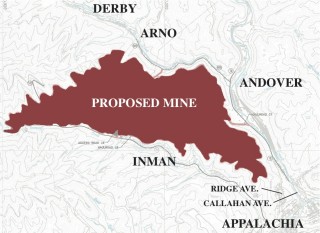 Earlier this summer, our friends at Southern Appalachian Mountain Stewards celebrated the defeat of a proposed mountaintop removal mine along Ison Rock Ridge in Southwest Virginia. But although the imminent threat of mining is past, the land on Ison Rock Ridge is still owned by an absentee landholding company in the business of leasing out tracts to coal operators for mountaintop removal. [ Read More ] 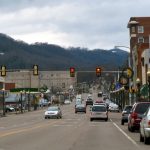 Virginia’s coal-bearing counties would directly benefit from the adoption of the POWER+ plan, a proposal in the Obama administration’s 2016 budget that would direct more than a billion dollars to Central Appalachia. But budget bills passed out of both houses of Congress weaken or include no mention of the POWER+ Plan. [ Read More ]

Reflections from the second SOAR Summit 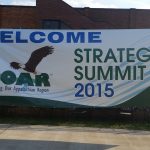 Last week's SOAR Summit provided a positive forum for people working to strengthen local economies in Appalachia. But, even with so many who care deeply about the region gathering in one place, there was disappointingly little time or space created for discussion amongst the people who are doing the lion's share of the groundwork in Appalachian communities. [ Read More ] 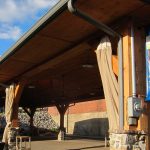 While we here in Appalachia are working overtime to reinvent our economy and outlast the fall of King Coal, you would think that our representatives in Washington, D.C., would be eager to pass measures that send much-needed federal aid to help our hard hit coal-producing counties. But most of the region’s congressmen and senators are staying silent, and those who are going on the record are definitely not stepping up to the plate. [ Read More ]
Older Posts