Reckoning with land ownership as Central Appalachia moves away from coal 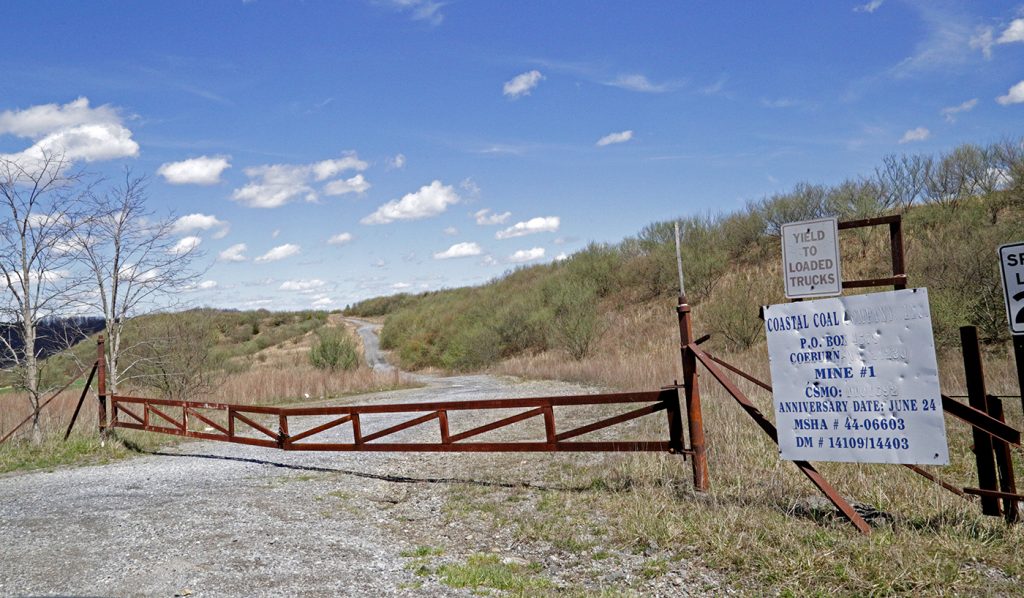 Appalachia’s biggest problem may lie below our feet. Throughout the booms and busts of the coal industry, landholding corporations have kept their grasp on the land which previously held coveted resources. The trend of absentee land ownership and resource extraction was largely enabled by predatory buying practices, the separation of surface and mineral rights, and a lack of regulation. When the problem of absentee landowners is combined with a lack of accurate land records in Appalachia, it can significantly curtail economic development.

These large swaths of land, which often contain abandoned mines, former industrial sites and other forms of environmental degradation, have the potential to greatly contribute to local communities financially, socially and ecologically. It is important that we contend with the role of land ownership when looking at the legacy costs of extractive industries on the people, the land and the economy of Central Appalachia.

In the late 1960s, curious scholars deepened existing inquiries about how land ownership plays a role in the paradoxically high rates of poverty in Central Appalachia, an area with an abundance of resource-rich land. A landmark survey completed in 1979 found the same patterns of absentee corporate ownership and under-taxation of the land across the Central Appalachian region from Alabama to West Virginia. These problems still exist, as shown in West Virginia’s Center on Budget and Policy 2013 report highlighting that not one of the state’s top 10 private landowning companies is headquartered in West Virginia. 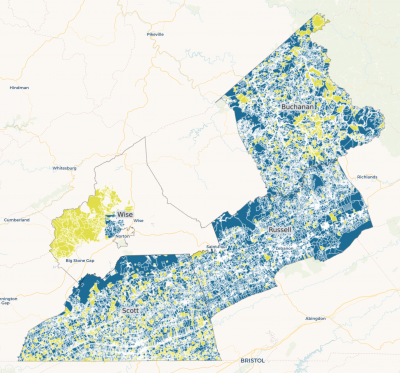 The story is similar in Wise County, Virginia, where 33% of deeded acres are owned by absentee landowners who only account for 15% of property taxes according to research by Lindsay Shade with the Appalachian Land Study. These landowners include large companies like Penn Virginia and contribute to the disparity in landownership: Only 2% of the land in Wise County is owned by 57% of individual landowners.
In Haysi, Virginia, progress on a recreational trail by Spearhead Trails has been halted due to the lack of clear land records and, as a result, no exact understanding of who owns the land. Over 12 months of efforts to identify the landowner by Spearhead Trails, the local mayor, Appalachian Voices and the planning commission has led to no answers. If organizations and government bodies with staff support experience these sorts of delays, the difficulties facing residents and small business owners attempting to navigate the same system become clear.

Mary Cromer, an attorney with the Appalachian Citizens’ Law Center, pointed out that problems stemming from absentee corporate land ownership in Appalachia stretch back to the separation of surface and mineral rights. This has enabled corporations to negatively impact the land during their extraction of mineral resources while holding minimal responsibility for the environmental well-being of the surface. Cromer described an all-too-common situation. One family that she represented held only the surface rights to their property, which allowed the owner of the mineral rights to legally strip-mine part of the family’s farm before a federal court injunction forced them to stop. Unclear land records can make it difficult for new landowners to know the other stakeholders in their property and in cases like Cromer’s, protect their own property rights in the face of mineral extraction.

One of the ways Appalachian Voices is working to combat these issues of land ownership is alongside the New Economy Network. NEN is a coalition of concerned residents and local groups that work towards sustainable economic development of former coalfield areas in seven Southwest Virginia counties.

One current focus of NEN is working with county governments to create more accessible land records in these counties. Ensuring that prospective landowners are able to get accurate information on land parcels allows people today to move forward with their plans for relocation, land development or business construction. By increasing accessibility to these records, NEN is hoping to remove barriers that have historically prevented first-time or low-income buyers from purchasing land. Clear and transparent records also help neighbors hold absentee landowning corporations accountable to the community. 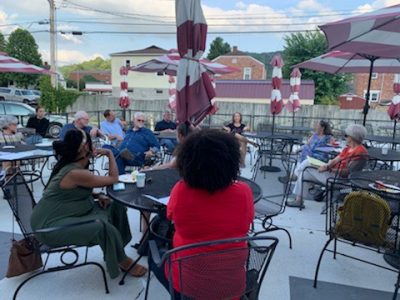 The New Economy Network meets in July to discuss land records and absentee land ownership, among other issues. Photo by Katherine Thomas

We must ask ourselves what the ethical implications are of outside land ownership in Appalachia, as higher rates of poverty are linked with the outside corporate ownership of the land. When there is no established local presence and no therefore no real repercussions, there is no incentive for corporations to minimize their damages on landscapes that they see as transient and disposable. As a grassroots coalition, NEN elevates the voices of the people regarding community and land. The people, not corporations, should lead the conversation, as they are the ones who will be living with the consequences for years to come.

Want to get involved in the New Economy Network’s efforts to improve transparency around land ownership, or learn more about the network’s other projects? Email Emma Kelly at Emma@appvoices.org!