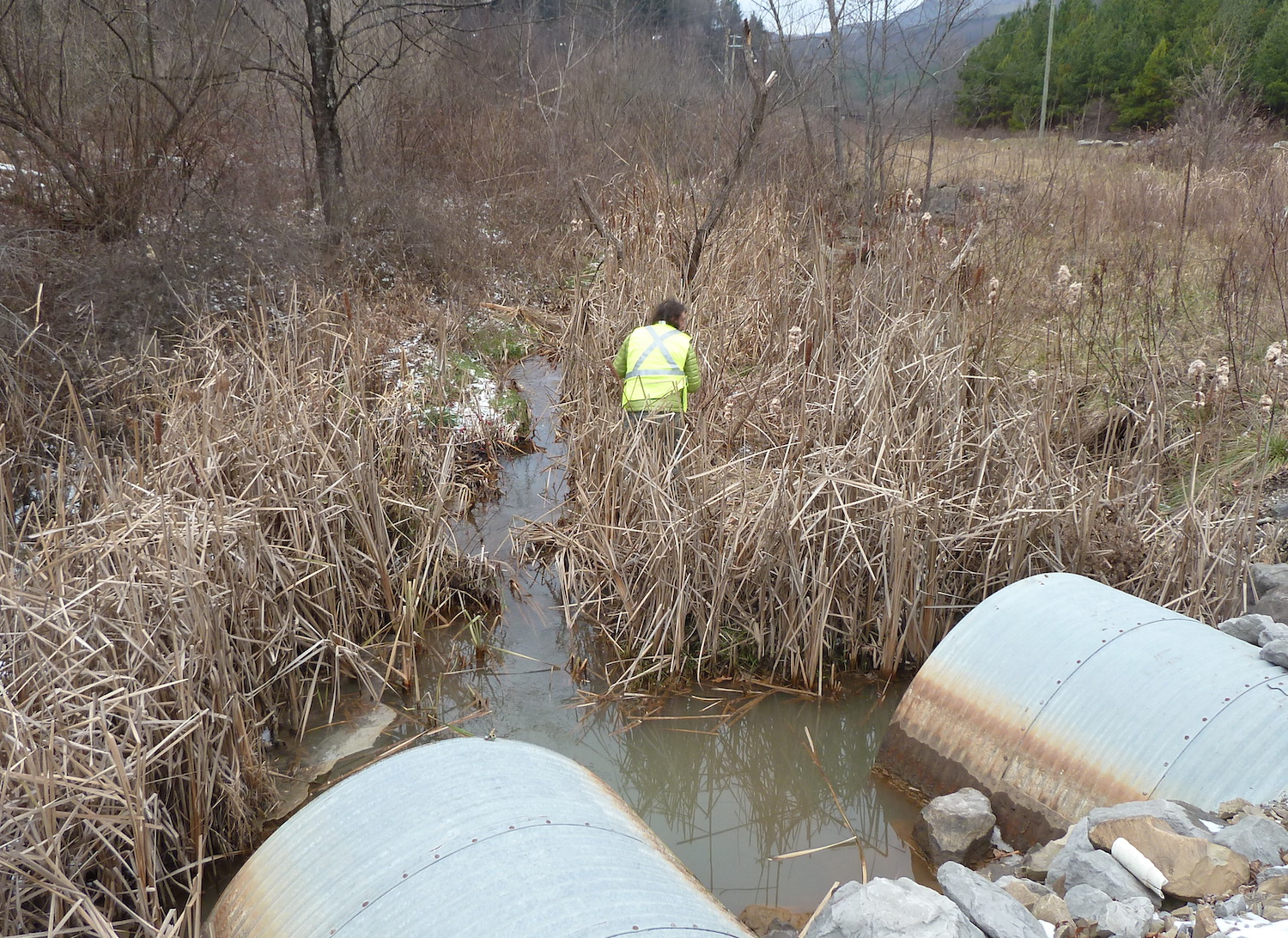 Matt Hepler joins members of Southern Appalachian Mountain Stewards for a citizen inspection of Red River Coal Company’s Greater Wise mine. The inspection was part of a lengthy legal process that began with a 10-day notice appeal.

An upcoming federal review of a mining rule could help speed up the process for coalfield residents who file federal complaints about state mining agencies. The Biden administration plans to reexamine the U.S. Office of Surface Mining Reclamation and Enforcement’s 10-day notice rule change promulgated under the previous administration, according to a posting on the Biden administration’s webpage.

The 10-day notice process allows individuals to appeal complaints about state mining agency decisions to OSMRE. The federal agency examines the state decision to determine whether the action was appropriate. If not, OSMRE can direct a different action. Both the state agency and citizens have the opportunity to appeal OSMRE’s decision.

The rule derives its name from the fact that the state has 10 days to respond to either correct the action or explain the decision to OSMRE. For example, if an individual believed there was an ongoing violation at a mine site but their request for a citizen inspection was denied by the state agency, they could use the 10-day notice rule to appeal to OSMRE for a citizen inspection.

The Trump administration changed the 10-day notice process in 2020, weakening it in two problematic ways:

1. It created an ill-defined period where the state agency and OSMRE would consult before issuance of a 10-day notice. This consultation period did not have a statute-defined timeline, potentially creating delays in the process of weeks or months — but definitely longer than the 10-day defined timeframe of the [prior/original] rule.

2. It restricted agency action on 10-day notice rules to the individual permits about which the complaint occurred. This sidesteps the mandatory 10-day notice process in cases where violations are more widespread due to systemic failures of the state regulatory authority. The new rulemaking instead would relegate such systematic failures to another process known as a 733 petition, which can take a very long time to resolve.

The net result of both changes is that coalfield residents will experience longer delays in getting relief from problems associated with mining.

OSMRE plans to have the Biden administration’s new rule completed by July, according to the Office of Information and Regulatory Affairs Fall 2021 Unified Agenda of Regulatory and Deregulatory Actions. The plan calls for an open comment period to follow in August with the final rule completed by November.

This review of the rule is in direct response by the administration to a lawsuit filed by Appalachian Voices, Citizens Coal Council and Sierra Club in 2021.

So far, the text of the rule has not been released, so it is difficult to know if the rulemaking will address the concerns raised in the legal complaints. But we are hopeful that the new rulemaking will significantly revise the Trump-era rule to address the issues outlined above so coalfield residents can get the timely relief to their complaints that they deserve.