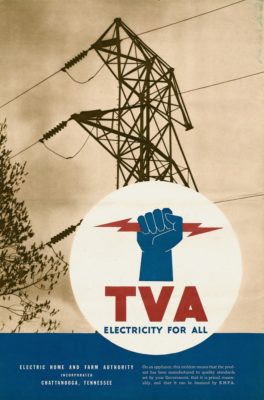 Appalachian Voices has joined with Energy Alabama, Protect our Aquifer and the Southern Environmental Law Center in a lawsuit that challenges the Tennessee Valley Authority’s long-term contracts with local power companies. The plaintiffs allege that TVA violated its own establishing law, the TVA Act, by entering into perpetual agreements.

After more than six years of 1.5% annual wholesale rate increases under former CEO Bill Johnson, TVA is implementing a system-wide change in the way it trades with local distributors by encouraging them to sign “evergreen” power contracts in exchange for a 3.1% rate cut, in addition to other offerings. The majority of TVA’s distributors have now signed the long-term agreements, which never expire and require a whopping 20-year notice to exit. But as our lawsuit states, the perpetual contracts undermine the local power companies’ bargaining power to negotiate for cleaner, cheaper electricity.

Some local power company leaders say they have “lost their ‘collective’ power to shape TVA’s policies on [various] issues,” as Greg Fay of Clinton Utilities Board wrote in an email last August. Wes Kelley, general manager of Huntsville Utilities Board, summed up TVA’s approach to getting local power companies to sign the agreements as a “classic union busting strategy.”

Our lawsuit also alleges that the contracts violate the federal National Environmental Protection Act (NEPA) because TVA failed to perform important environmental analysis and disclosure before entering into the never-ending agreements. In addition to the absurdly long 20-year notice required for any local electricity distributor to exit the contract, the contracts penalties are imposed upon any terminating distributor during that two-decade termination period. The long-term agreements also limit local power companies’ ability to generate their own power to only 3 to 5% of their energy needs, with TVA providing the bulk of electricity supply from primarily dirty energy sources.

As affordable, renewable power becomes more attainable, advocates in the region are concerned that TVA’s distributors and their customers will be left behind as neighboring states surge towards cleaner and more affordable energy systems. An appropriate NEPA analysis for TVA’s long-term agreements would have provided local power companies and their customers and members with vital information about projected environmental consequences of the contracts — and importantly, alternatives to those agreements. 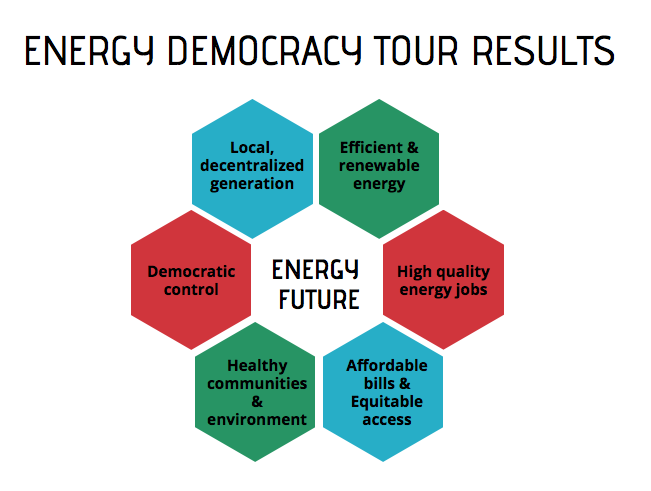 Click here to learn more about The People’s Vision for a Democratic, Just and Green TVA.

But without the required NEPA analysis and disclosure, TVA’s ratepayers were denied their opportunity to fully understand the environmental consequences or weigh-in on the long-term contracts.

The lawsuit was filed in advance of Memphis Light Gas and Water’s recent decision to issue a Request for Proposals for a new power provider. The Memphis utility is one of 13 remaining TVA distributors that have yet to sign the long-term agreements and represents more than 10% of TVA’s energy demand.

Ultimately, people across the Tennessee Valley deserve affordable utility bills, the ability to meaningfully participate in our national shift to cleaner energy, and a more democratic energy system with informed utility decision making.