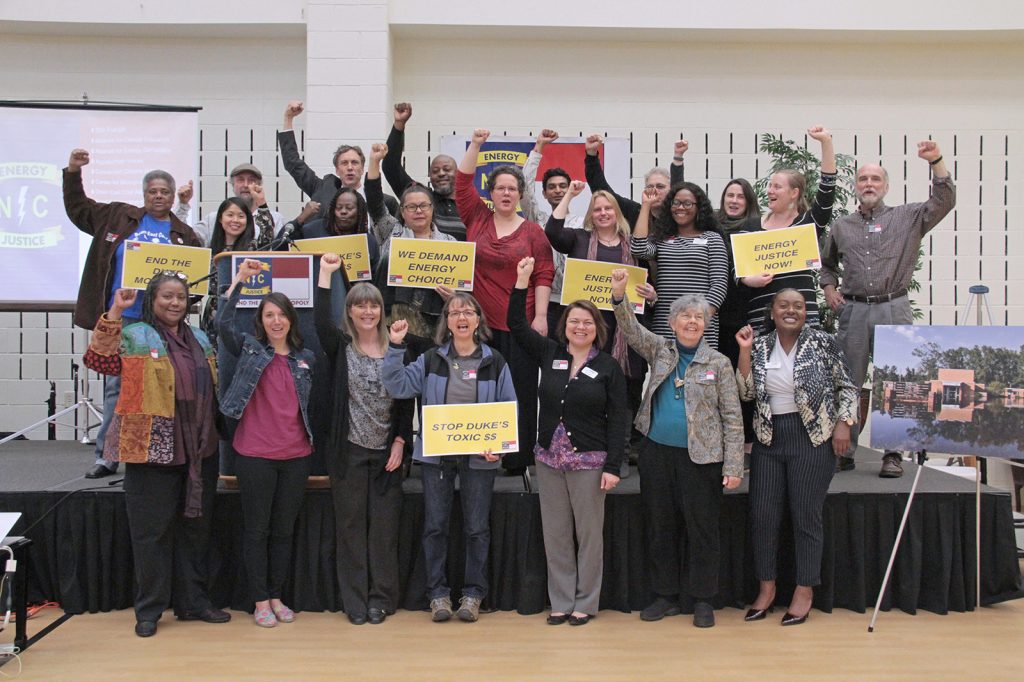 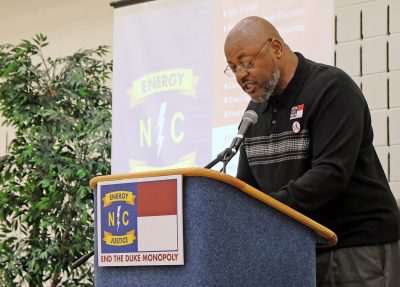 “Our communities are being harmed both by Duke Energy’s coal ash negligence and by repeated flooding from our changing climate,” said Bobby Jones of the Down East Coal Ash Coalition. “Duke’s influence is a moral decay that erodes our democracy – and we’re calling for people across North Carolina to tell their public officials to stop taking Duke Energy’s toxic influence money,” he said.

After the press conference, Jones and other coalition members walked to the state capitol to deliver a letter to Governor Roy Cooper and legislative leaders Phil Berger and Tim Moore, calling on them to personally agree to stop taking political influence money from Duke and from Dominion Energy. 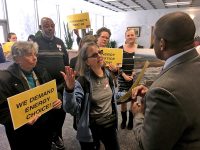 Marching from the church to the state capitol

The Energy Justice NC coalition’s three primary goals are to end the dirty money influence of Duke and Dominion; influence decision-makers to promote common sense energy policies that shift the state to a more affordable, safer and secure energy system and opens the energy market; and influence appointments to the NC Utilities Commission who will stand up to Duke Energy and prioritize the public interest and the state’s natural beauty. 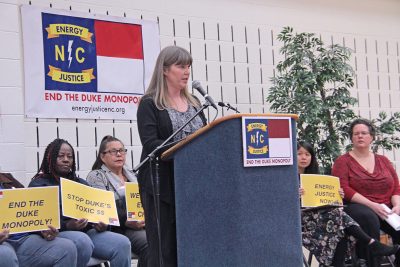 “We must create a utilities commission that puts the future of our residents above the stock prices of Duke Energy,” said Appalachian Voices’ Amy Adams. “We must demand freedom from the relentless rate hikes that hurt our low income and fixed income neighbors … and freedom from decisions based on profits.”

Currently, North Carolina residents are burdened by Duke’s blocking of competition from cheaper renewable energy companies, constant electric bill increases, and the utility’s $13 billion scheme for unnecessary transmission “improvements” – all of which cause power bills to soar year after year. Charlotte-based Duke Energy is the largest U.S. power provider, and generates 90 percent of the electricity used in North Carolina.

Polls currently show widespread voter support for a change to the state’s energy structure. For many years, Duke Energy has been among the state’s largest political contributors, and also has powerful influence over the N.C. Utilities Commission. 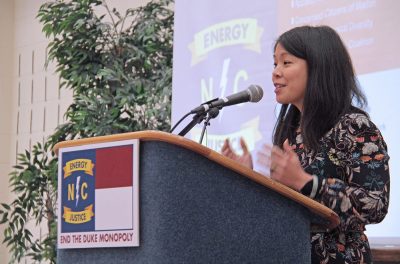 Individuals and businesses are encouraged to sign a petition asking Gov. Cooper and legislators to begin an open process for revamping the state’s electricity system – thus forcing Duke Energy to stop thwarting growth of solar, wind and energy storage companies.

To learn more about the coalition, visit energyjusticenc.org 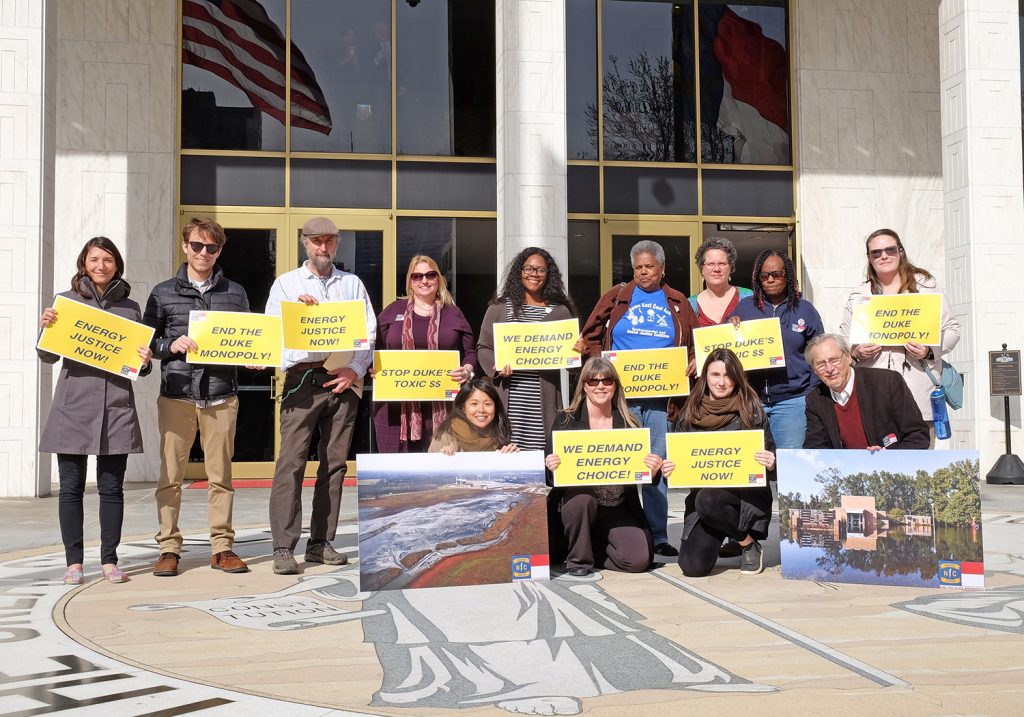