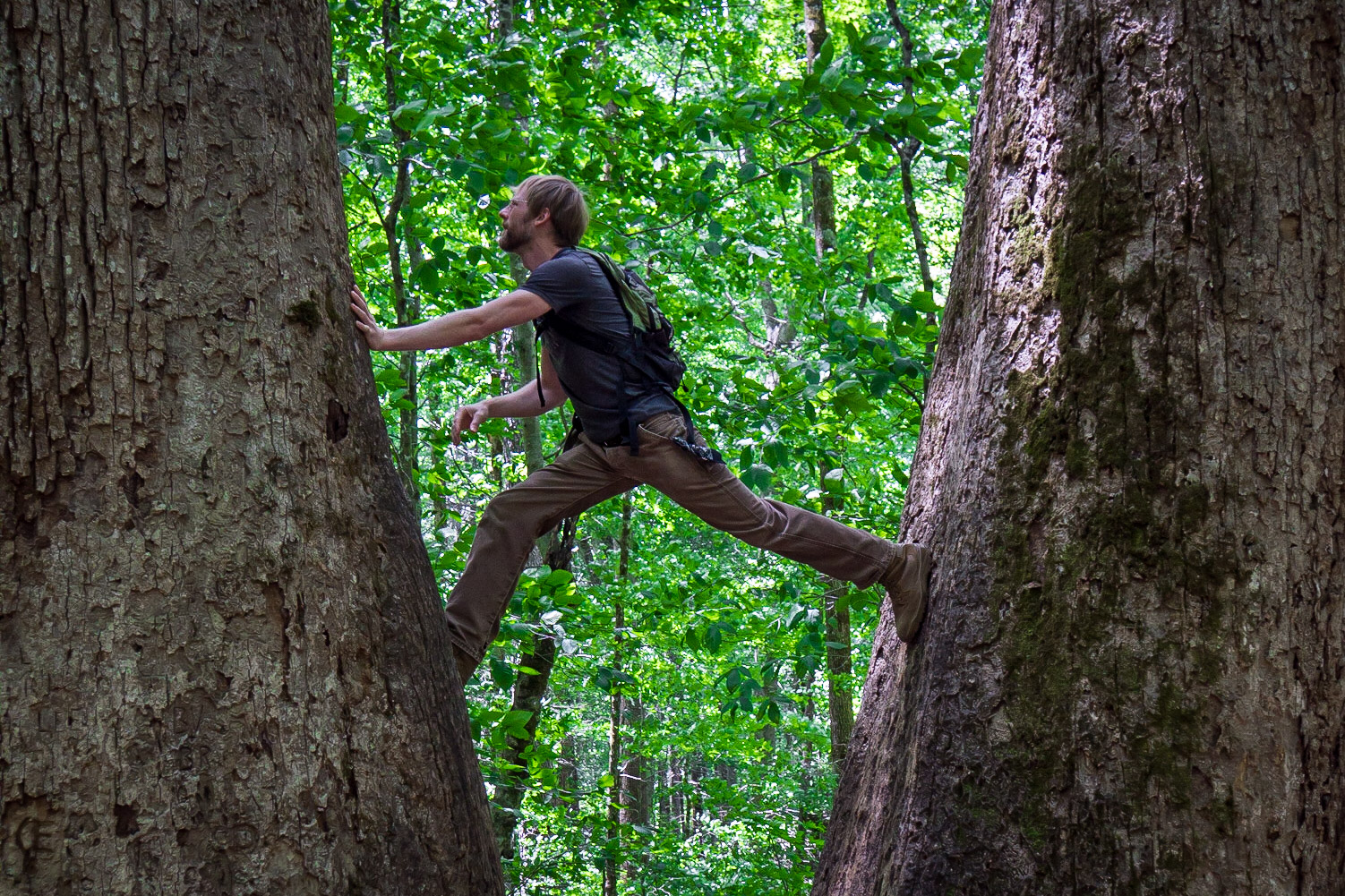 Special to the Front Porch: Our guest today is Chad Cordell, coordinator for the Kanawha Forest Coalition, a West-Virginia based grassroots network.

Legislation has been introduced in West Virginia at the request of Governor Jim Justice that would open up West Virginia’s state parks to commercial logging, abandoning a nearly 90-year legacy of protection and fundamentally changing the mission of our state park system from preserving unique and special natural areas to being just another place to be exploited for short-term profit.

Prior to the late 19th century, West Virginia contained millions of acres of old-growth ancient forests. These forests were abundant with wildlife, contained incredible diversity of flora and fauna, and supported healthy and abundant aquatic ecosystems. There were trees here nearly as big around as ancient redwood trees, and early accounts of the region marvel at its wildness and beauty. By about 1920, nearly all of these ancient forests had been cut to the ground.

In the late 1920s, the West Virginia legislature established the state park system to preserve unique natural areas. Today our state parks, which have been largely protected from development for many decades and allowed to naturally recover into diverse, mature forest ecosystems, contain some of the healthiest forests in our state.

Click here to submit a letter to your West Virginia legislators! 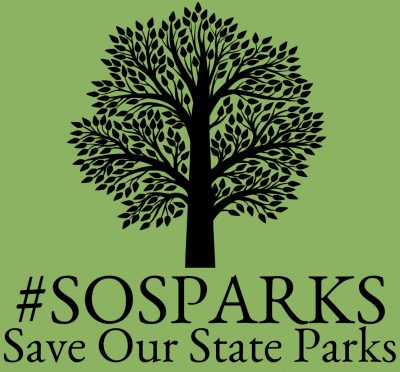 Now, Justice intends to sell a $50 million bond paid for with timber revenue from cutting large high-value veneer lumber from our parks, liquidating a unique and irreplaceable public legacy in favor of short-term profits. This is a threat to the integrity of our state parks system and completely contrary to their purpose and mission.

The public response to this plan has been sustained and widespread outrage. In response, the governor, along with his appointed directors of Division of Commerce, Division of Natural Resources and Division of Forestry, have desperately and disingenuously attempted to reframe this bill as necessary for “forest health, wildlife, and recreation.”

Justice went so far as to claim in a January 29 press release that if we don’t allow commercial logging in state parks, “the wildlife will die a brutal death” and that commercial logging will “significantly increase all species of wildlife.”

Yet we know that different species have different habitat requirements. While some prefer younger early successional forest, it’s equally true that other species do not benefit from early successional forest and need large tracts of un-fragmented mature timber to thrive. We need to preserve habitat for those species as well, and mature forest habitat is increasingly rare. Including state parks, only 4 percent of all West Virginia forestland is off-limits to logging.

This bill isn’t about forest health — it’s about the governor looking for a way to pay off a $50 million bond by punching logging roads into the heart of our state parks and selling off the biggest and healthiest trees. That’s not what our state parks are for and it’s not a plan that makes sense economically or ecologically. 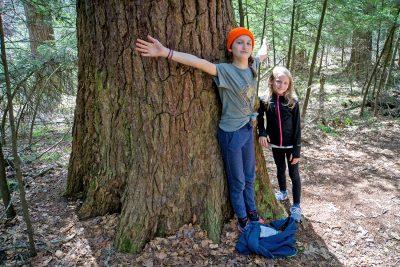 Our state parks make up only one half of one percent (0.5%) of West Virginia. These treasures have been protected from logging for over 80 years and in that time have grown into beautiful mature forests as well as key drivers of our growing tourism economy.

Bulldozing logging roads, fouling streams with silt and mud, disturbing the peace with the whine of chainsaws and machinery, and cutting down the very forests that make our state parks so special is short-sighted and foolish.

Gov. Justice and our state legislators need to hear loud and clear from West Virginians and those of you who live elsewhere but love WV that logging our state parks is unacceptable.

If you live in WV, the most important thing you can do TODAY to protect our state parks is to send a letter to your representatives in the state legislature here: https://salsa4.salsalabs.com/o/51680/p/dia/action3/common/public/?action_KEY=24030

Then, forward this message on to your WV friends and family!