This spring was a time of transition at Appalachian Voices as we welcomed fresh faces to the team and several key staff members moved on to new adventures. 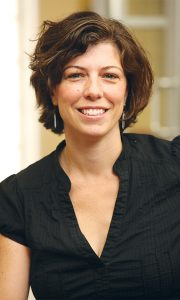 Susan Kruse, who has advocated for environmental protection and justice for 20 years, steps in as our new Development Director. After launching the Allegheny Defense Project in Pennsylvania and leading the National Forest Protection Alliance, Susan joined the Legal Aid Justice Center in Charlottesville, Va., as their Director of Development in 2006.

“I am thrilled to join the incredible staff and supporters of Appalachian Voices, who are leading the charge for a new economy and a healthy environment in our region,” Susan says. 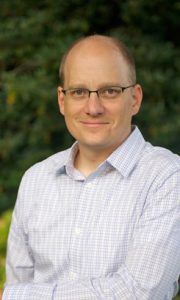 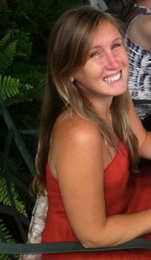 Before joining the Appalachian Voices team in 2011, Kayti worked with us and allies across Virginia to fight new coal-fired power plants as the Wise Energy For Virginia coalition coordinator. At Appalachian Voices, Kayti’s passion for the region helped her communicate our work to members and supporters, and she is now bringing those skills to the University of Virginia. Jonathan and Kayti’s enthusiasm and talent will be greatly missed, and we wish them luck in their pursuits! 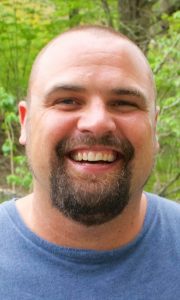 Nick Wood, a resident of Durham, N.C., joins our staff as N.C. Field Coordinator, replacing Sarah Kellogg. Nick is a licensed attorney and worked as a labor union organizer before getting involved with environmental justice as Organizing Director at NC WARN. In this role, he collaborated with Sarah to help form ACT Against Coal Ash, a statewide coalition of N.C. citizens affected by coal ash. 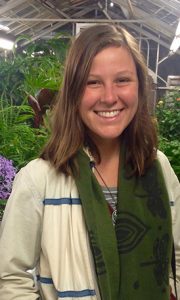 Sarah originally joined Appalachian Voices in 2013 as an AmeriCorps Project Conserve member helping to grow our energy efficiency program and serve N.C. communities impacted by coal ash. Later, as our N.C. Outreach Coordinator, she worked with residents and organizations across the state to push for coal ash cleanup. While we’ll miss her positive energy and dedication, we wish her well as she pursues farming and builds a tiny house. 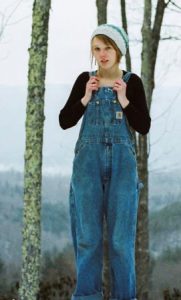 We also welcome Tennessee Outreach Associate Lou Murrey, our first OSMRE/VISTA AmeriCorps member. Lou, a native of Boone, N.C., is a documentary photographer and a steering committee member with the STAY Project. She is serving with our Energy Savings team in Knoxville, Tenn., learning from and engaging with East Tennessee communities regarding energy efficiency.