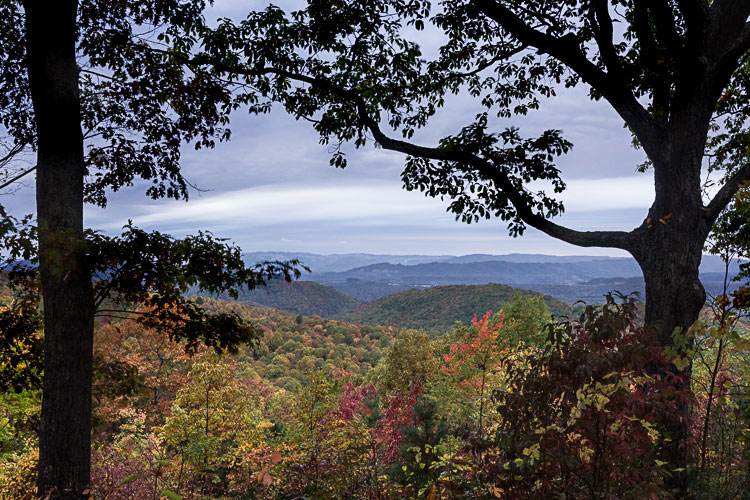 The winds of change are blowing in Central Appalachia, carrying voices of people determined to see their communities thrive in a future where the coal industry no longer dominates. Just since July, 24 local governments have passed resolutions supporting major federal investment to invigorate the region’s economy in new ways.

Most of the resolutions support a White House proposal called “POWER+,” a multi-billion dollar plan to foster economic opportunities in coal-impacted communities.The plan’s fate in Congress, however, will largely depend on citizen engagement, and Appalachian Voices is helping to ensure that local voices for change are heard loud and clear in Washington, D.C.

Early this year, we opened our new office in Norton, Va., at the heart of the coal-bearing region, determined to advance sustainable economic solutions through citizen engagement and outreach to all levels of government officials. We co-hosted several community forums in Southwest Virginia this fall, and people from all walks of life came to share their visions for a new economy. Their leadership will be essential as their communities advocate for economic diversification.

Progress on this front is one way we’ve continued our quest for a sustainable future that honors our region’s unsurpassed natural heritage. As 2015 draws to a close, we’re celebrating highlights of the past year’s work.

We are grateful for the members and activists who help us make change and our supporters who make this work possible.

Here’s to our ongoing partnership!