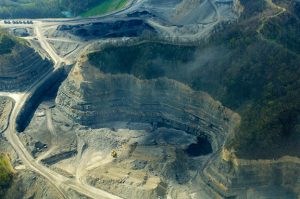 North Carolina Rep. Pricey Harrison introduced a bill today to phase out North Carolina’s use of mountaintop removal coal. Though the bill is currently untitled, its language mirrors a bill that was introduced in 2007 and 2009 called the “Appalachian Mountains Preservation Act.”

In 2009, Appalachian Voices helped Rep. Harrison launch the bill in Raleigh. The legislation received bipartisan support, and 75 legislators signed onto a letter calling for an end to North Carolina’s use of mountaintop removal coal.

The bill (HB619) acknowledges the extensive cultural and natural value of the Appalachian mountains, and that “coal mining, whether conducted on the earth’s surface or underground, poses significant risks to human health, local communities, the environment, real property, personal property, and wildlife resources.”

The bill, which requires North Carolina utilities to stop purchasing coal from mountaintop removal sites, is a proactive approach to ending the incredibly destructive mining practice. It would also place a moratorium on building new coal-fired power plants in the state, “to provide economic relief to utility ratepayers during this period of economic recovery,” unless the plant is carbon neutral. 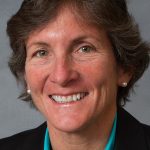 If you like this idea, please take a minute to write a quick letter-to-the-editor for your local paper and say so. We’ll need a loud chorus of voices supporting the bill.

You can also take a moment to help North Carolina make the switch from coal to clean energy — tell your legislators to support the Energy Freedom Act which would allow independent companies to generate solar electricity and sell it directly to consumers.