Saving North Carolina, One Watt At A Time 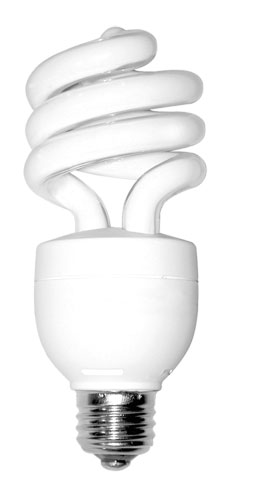 Amid the growing discussion of energy use, global climate change and how to implement renewable energy, North Carolina state legislators and a coalition of grassroots organizations have proposed a measure that directly tackles the issue of using electricity efficiently in state.

North Carolina SAVE$ Energy is an initiative to create a statewide, independent energy efficiency program. The program’s goal is to lower electricity bills and keep the savings in the pockets of residential customers, especially those that fall into lower income categories.

Energy efficiency is widely accepted to be the most effective way to reduce energy usage and cut the cost of utility bills. Customers can ultimately save money on their utility bills and lower their demand for energy by auditing individual energy usage, weatherizing existing homes and businesses, and replacing inefficient appliances and incandescent light bulbs. In addition to saving the customers money, energy efficiency also significantly reduces the demand for the construction of costly coal-fired power plants.

“By using electricity efficiently and retrofitting our homes and businesses, we can lower utility bills, reduce our dependence on fossil fuels including mountaintop removal coal, create ‘green jobs,’ and combat global climate change—all the while saving money for North Carolina ratepayers,” said state Representative Pricey Harrison from Greensboro, co-sponsor of the initiative.

A critical element of the N.C. SAVE$ initiative is that the entire program will be administered by an independent non-profit organization rather than utility corporations such as Duke and Progress Energy. Because utility companies earn profit in the sale of electricity—the more they sell, the more they make—members of the N.C. SAVE$ coalition see a conflict of interest in utility companies becoming directly involved in the program.

The N.C. SAVE$ coalition is working with state legislators to pass the N.C. SAVE$ ENERGY bill (H.B. 1050) through the General Assembly this year. When passed, the bill will create North Carolina’s first independently run energy efficiency program. Currently the bill is before the committee on Energy and Energy Efficiency and will be heard in the legislative short session, which begins in May 2010.