Trusting the movement during a moment of loss

A transformative climate package couldn’t come together in the Senate, but Appalachia will keep fighting 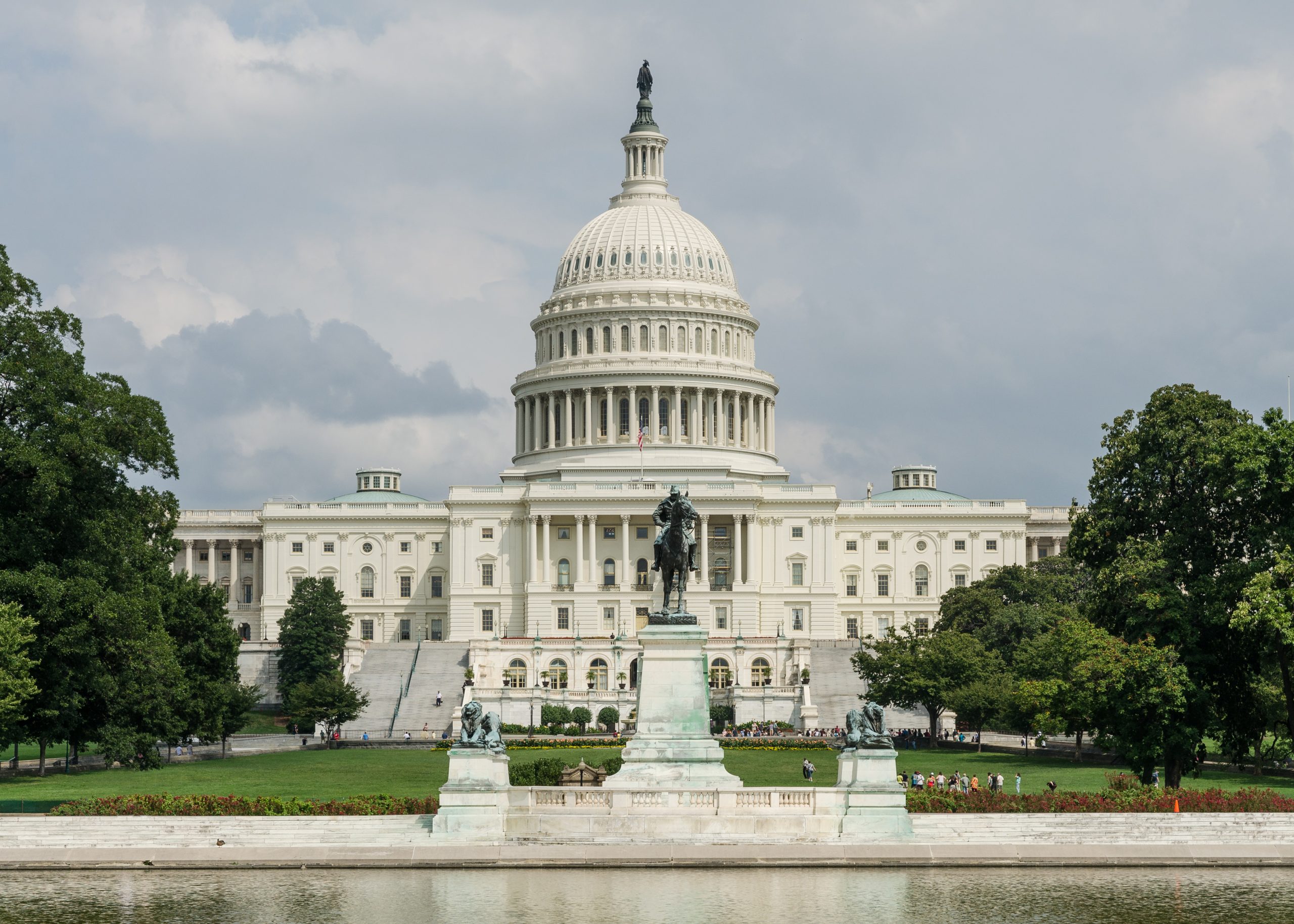 The U.S. Capitol via Wikimedia Commons

As most have probably seen by now, late last week, U.S. Sen. Joe Manchin indicated that he would not support the clean energy jobs and climate reconciliation package before September (and possibly not at all), putting an end to negotiations around the clean energy provisions of President Biden’s domestic agenda, once known as the Build Back Better initiative. The Senate is now moving forward with a smaller budget reconciliation deal focused on health care and drug pricing, and President Biden has announced new executive actions on climate, with more announcements expected in the coming weeks

We at Appalachian Voices have spent the last year and a half advocating for the Build Back Better vision. Distilling that vision down to the name “Build Back Better” erases just how transformational this bill would have been for Appalachia, for our energy system, and for our country.

It would have put our country on a path to meaningfully addressing climate change, creating thousands of clean energy jobs in disadvantaged communities, including in coal-impacted Appalachia. It would have provided coal miners suffering from black lung with long-term certainty about funding for the Black Lung Disability Trust Fund, and it would have provided the social support system so needed in environmental justice and other disadvantaged communities across the country.

This loss is painful — especially so soon after the U.S. Supreme Court delivered another blow to climate progress with its ruling in West Virginia v. U.S. Environmental Protection Agency — but it hurts even more knowing it was Joe Manchin, one of our own Appalachian leaders, who dealt the death blow.

If Manchin were truly listening to his constituents, he would know that they are suffering from a lack of good, safe, well-paying jobs, and from the resulting obstacles to accessing healthcare, childcare, retirement income, housing and other essentials for living a decent life. Manchin should be an easy “yes” vote on legislation to deliver these essentials by building a new clean energy economy in his home state, and across the country, while also ensuring that the coal miners who have powered the nation for more than 100 years are taken care of.

Unfortunately, and incomprehensibly, Manchin (and 50 Senate Republicans) have proclaimed a resounding “no” on this vision.

The good news is that despite the failures of politicians, Appalachian communities know that we are our own best advocates, and we will continue to organize and fight for justice, jobs, and the health and well-being of our communities and our world.

Here are just some of the ways that Appalachian Voices is committed to continuing in this work, with communities, members and advocates like you as partners.

We are supporting the creation of reclamation jobs in coal mining communities by pushing the administration to enforce coal mining regulations and to implement the bipartisan infrastructure law in such a way that maximizes local economic and environmental benefits.

We are lobbying Congress for more and better economic development funding in coal-impacted communities.

We are working with the Biden administration to improve access to federal funds for environmental justice communities.

And we will continue to push for federal action on clean energy jobs in future legislation and executive action.

Even with these actions, I know many of us still feel defeated and helpless in this moment. But we are not helpless, and we have not been defeated. It reminds me of the wise words from the song, “Resilient,” by Rising Appalachia:

“My voice feels tiny and I’m sure so does yours. But put us all together we make a mighty roar.”