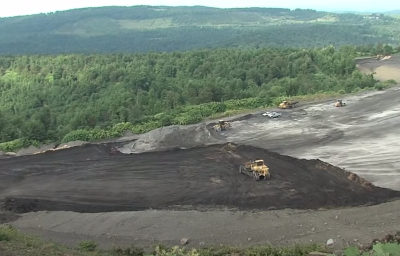 The Senate's nearly 3,000-page infrastructure bill would bring major investments in programs that support Appalachian communities, including abandoned mine cleanup and broadband. But the bill also has its flaws. [ Read More ] 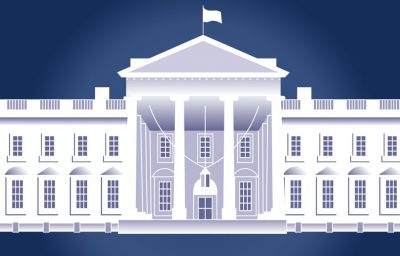 A group of top White House cabinet members and policy advisors is tasked with helping coal communities revitalize their economies. Learn more about the process and how to get involved. [ Read More ] 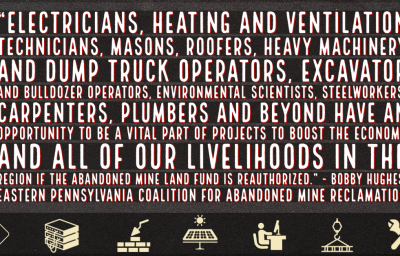 As an organization that cares deeply about the people, land and water of our region, we find much to applaud in the White House's American Jobs Plan. Read about what the plan entails and hear from us and partners about what this plan could mean for Appalachia. [ Read More ] 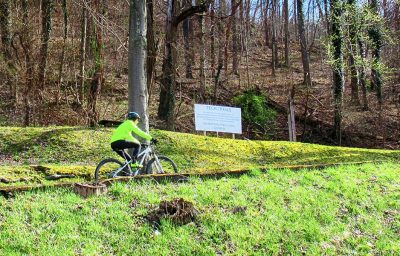 Thousands of abandoned mine lands need to be reclaimed in Appalachia and across the country, and this reclamation work can create thousands of jobs. That's in addition to the creative community and economic projects that local people can build with new funding. [ Read More ] 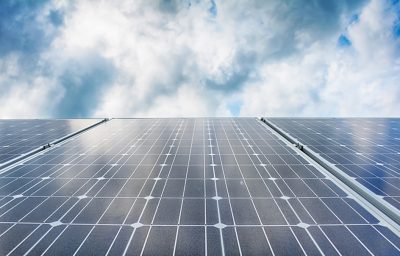 Appalachian Power Company is blocking local schools and municipal governments from installing solar. But these public entities have the opportunity to strike a better deal during upcoming contract negotiations with the obstructionist utility. [ Read More ] 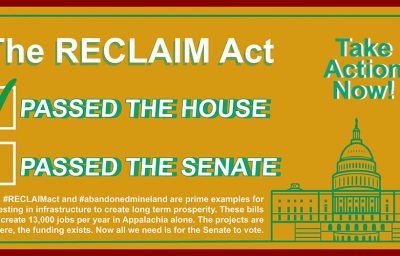 Advocates for mine cleanup and economic development in Appalachia are calling on the U.S. Senate to pass the RECLAIM Act and AML Reauthorization after the two bills passed the U.S. House in early July. [ Read More ] 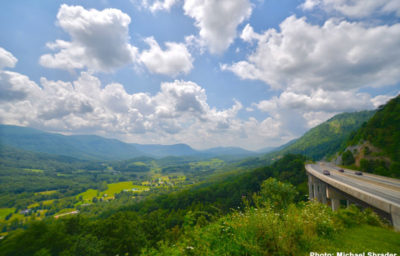 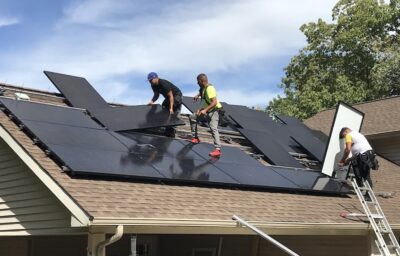 Pro-solar policy is crucial to bringing clean, renewable energy to Southwest Virginia and Appalachia as a whole. [ Read More ] 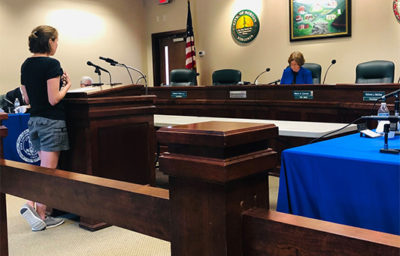 Old Dominion Power is seeking a massive rate increase, which would increase average residential electricity bills by nearly $29 per month and make it more difficult for Southwest Virginia businesses and residents to access solar power. Now is your chance to speak up! [ Read More ] 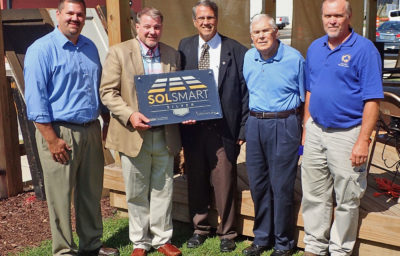 A big week for solar energy in Southwest Virginia includes celebrating eight communities for their advancements in solar and the announcement of a substantial grant to build a big solar project on a former mine site. [ Read More ] 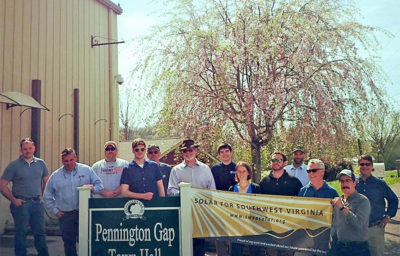 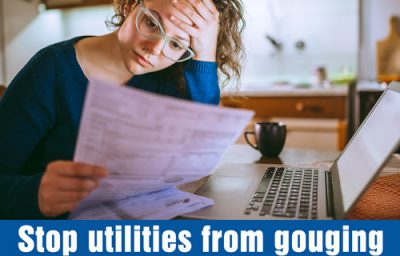