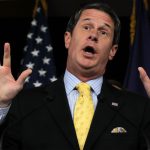 It was only a matter of time before the new Congress would commence with its anti-environmental, anti-science agenda. But 24 hours? That we weren't expecting. [ Read More ] 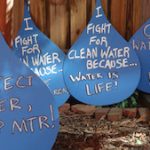 After six years of the Obama presidency, mountaintop removal coal mining continues to put Appalachian communities at risk, leading many to wonder what his legacy on the issue will be. The Alliance for Appalachia just released a Grassroots Progress Report examining the administration’s successes and shortfalls in dealing with mountaintop removal. [ Read More ]

Be cool and keep fighting 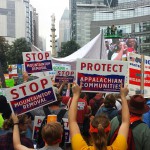 For the next couple of days, you’ll have a hard time looking at anything online or on TV that doesn’t try to break down the midterm elections. Most pundits will analyze what happened, and some will try to tell you what it all means. Whatever that is, the job before us has not changed, and our responsibilities to Appalachia are the same today as they were yesterday and will be tomorrow. [ Read More ] 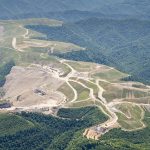 The Washington Post published a strongly worded editorial condemning mountaintop removal coal mining in Appalachia that cites recent studies revealing the practice's dirty consequences. With the mounting scientific evidence that mining pollution is decimating aquatic life, wiping out trees and mountains, and promoting a host of human health problems, there is no excuse to continue allowing mountaintop removal. [ Read More ] 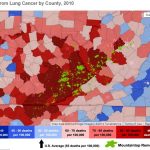 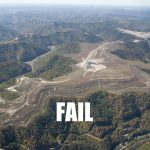 Companies are still using mountaintop removal, blowing up mountains in Appalachia to mine coal. But despite what some say, they are not putting them back together again. Until the Obama administration and Congress take serious action, no amount of reclamation is going to fix the problems the mining is leaving behind. [ Read More ] 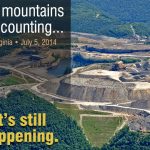 Since the mid-1990s, the coal industry has blasted the tops off of more 500 of the oldest, most biologically rich mountains in America, and destroyed more than 2,000 miles of headwater streams. Despite a growing movement of Appalachians and thousands of other citizens rallying to end the destruction, it’s still happening. [ Read More ] 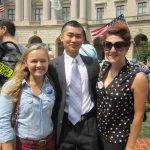 An Appalachian Voices intern attends her first-ever environmental rally and finds a sense of belonging among other advocates calling for clean energy and climate action. "It’s one thing to wear the pins and stickers; it’s another thing to feel empowered by your peers to take action and work towards a common goal," Marissa Wheeler writes. [ Read More ] 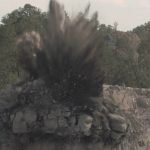 When President Obama first took office, he made a commitment that his agencies would always act on what the science dictated. I guess the way around taking actions, then, is to stop the science from ever being completed. [ Read More ]

Today, Congress has to learn about mountaintop removal 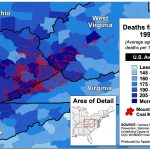 Congressional representatives have shown little interest over the past few years in talking about mountaintop removal coal mining. They'd rather lambast the EPA and the Obama Administration for any actions to protect Appalachia's people and environment. But today, our program director, Matt Wasson, is testifying before Congress. That means members will hear about higher-than-average cancer rates and other impacts of this abominable coal mining practice. [ Read More ]

Today’s court decision and what it means for Appalachia 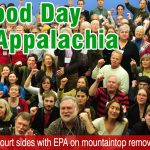 A major ruling in favor of the EPA says the agency has the authority to coordinate with the U.S. Army Corps of Engineers when reviewing permits for mountaintop removal mines. The EPA has the legal authority, scientific evidence, and moral obligation to block every mountaintop removal permit that comes through its doors. We all share the responsibility of making sure it does just that. [ Read More ] 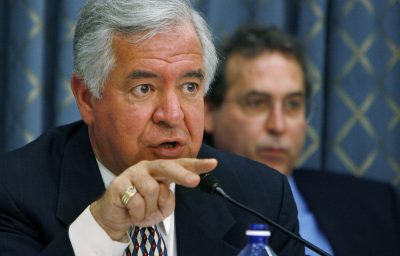 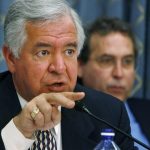 Rep. Nick Rahall -- like too many others in Congress -- apparently sees no problem using that forum to spout untruths and fabrications to further his own agenda. In this case, he mischaracterizes the EPA's veto of a permit for one of the largest mountaintop removal mines in the region in order to safeguard Appalachia's waters and communities. [ Read More ]
Older Posts
Newer Posts