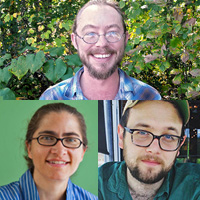 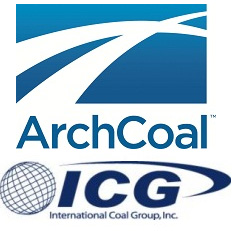 Yesterday afternoon the U.S. Environmental Protection Agency and the Department of Justice announced a settlement with Arch Coal and International Coal Group Inc. to resolve hundreds of illegal pollution discharge violations made by the conglomerate at its coal mines throughout Appalachia, including a fine of $2 million and required upgrades to their operations to protect "communities overburdened by pollution." [ Read More ] 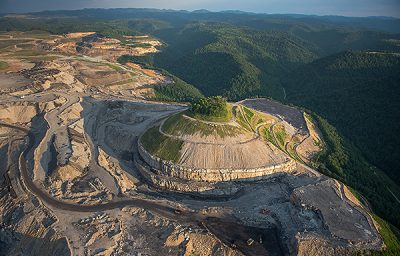 Alpha Natural Resources, one of the largest coal mining companies in the United States and a big player in the Appalachian coal market, filed for Chapter 11 bankruptcy on Monday of this week, blaming "an unprecedented period of distress with increased competition from natural gas, an oversupply in the global coal market, historically low prices due to weaker international and domestic economies, and increasing government regulation that has pushed electric utilities to transition away from coal-fired power plants. [ Read More ] 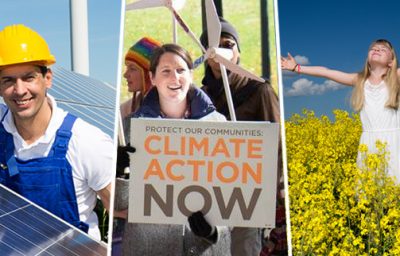 Meet Tarence, the newest member of our team! 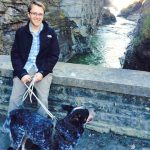 Appalachian Voices would like to welcome Tarence, Ray, our newest member to the team! Serving as our new Central Appalachian Field Coordinator, Tarence will be working in central Appalachia helping expand our Appalachian Water Watch project and working on federal policy to end mountaintop removal coal mining. [ Read More ] 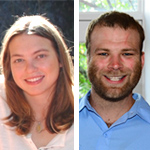 We’re delighted to welcome two new members to the Appalachian Voices family! Adam Wells will be serving as our Economic Diversification Campaign Coordinator in southwest Virginia, where his roots reach back six generations. Amy Kelly, who traces her roots in the Volunteer state back to the 18th century, will work with local residents to grow energy efficiency programs as our Tennessee Energy Savings Outreach Coordinator. [ Read More ]

It's official --- Appalachian Voices is partnering with one of the premiere music and arts festivals in the country to spread some serious love for mountains! This year, we were chosen to be Floydfest's featured nonprofit, and together we're cooking up some fun and exciting ways to promote stewardship of the Appalachian mountains during the 5-day extravaganza. [ Read More ]

HBO’s “Saving My Tomorrow” to feature footage from Appalachian Voices 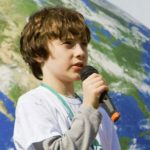 This coming Monday, HBO will premiere an entirely new documentary series that celebrates the children who will inherit the planet and their appreciation of the wonders of the natural world. A lyrical mix of science, animation, and music, "Saving My Tomorrow" is a call from kids to kids to help take care of the planet. [ Read More ] 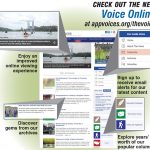 We are delighted to announce that all the great content found in the print edition of our beloved bi-monthly publication, The Appalachian Voice, is now available on our website, through our newly revamped online presence. Before diving in to read the latest issue of The Voice online, take a moment to learn about the new features you'll find inside. [ Read More ] 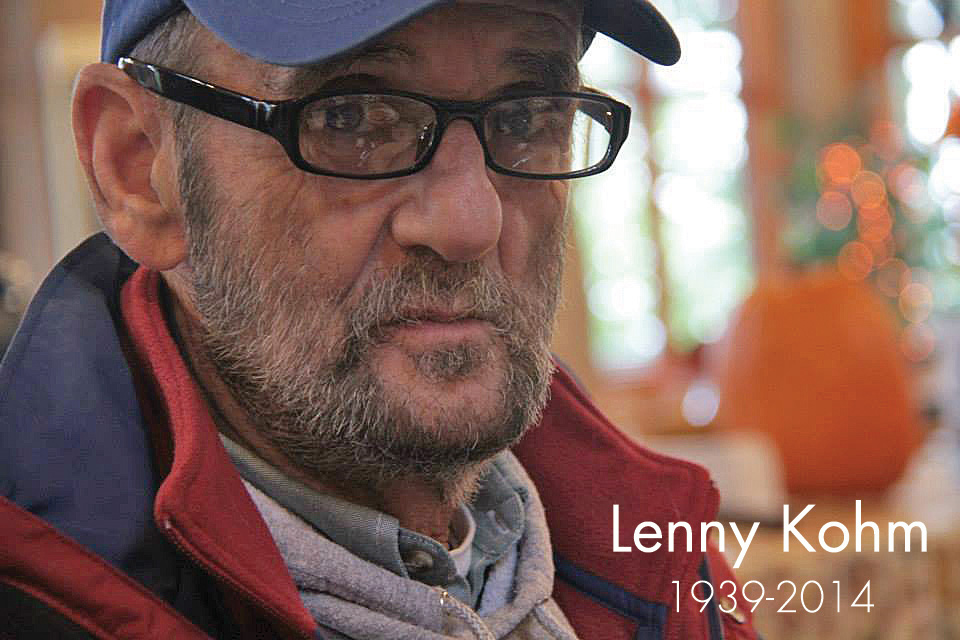 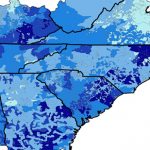 Appalachian Voices was among a handful of entities invited by Google to provide maps for the Maps Gallery, which launched today. Our offerings include a map that shows how families in the Southeast pay a higher percentage of their income for electricity compared to the national average, one that shows average poverty rate by electric utility territory, and six maps that highlight the connection between mountaintop removal coal mining and poverty and health issues. In conjunction with the Maps Gallery launch, we also released a new report explaining in detail the data we pulled from to create the maps. [ Read More ] 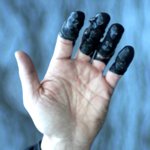