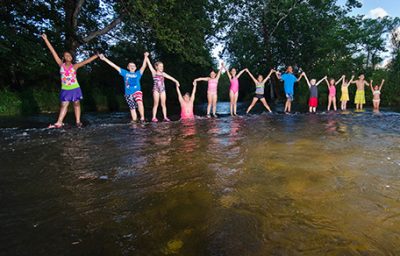 Finally, the EPA is taking action on cleaning up toxic wastewater discharges from the nation's power plants. A new rule out this week updates standards from 32 years ago, which virtually granted license to utilities to discharge unlimited toxins into streams, rivers and lakes. [ Read More ] 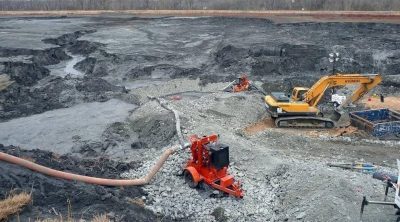 The N.C. Department of Environment and Natural Resources is acting like--to use its own term--a "bureaucratic object of resistance." The agency's creative interpretation of its mission statement is just one reflection of the McCrory administration’s broader hostility to the notion that public servants have a responsibility to protect the natural resources and therefore the public health and welfare of the Tar Heel state. [ Read More ] 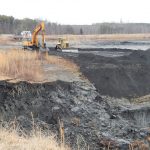 Duke Energy announced it plans to excavate coal ash from ponds at three power plant sites in North Carolina, along with two more at its South Carolina facilities. But the fates of several sites that pose significant threats to drinking water and surrounding communities remain unclear. [ Read More ] 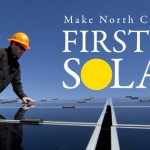 When it comes to jobs, pollution, and sustainability, energy from the sun beats energy from fracked gas hands down. So why are N.C. legislators and Duke Energy casting shadows over the state's potential to become #1 in solar? [ Read More ] 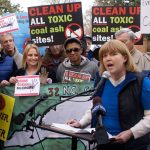 In the wake of the Dan River coal ash spill, which spewed 39,000 tons of the toxic waste into the scenic river, much attention has been given to the problems of leaky, unlined coal ash pits across North Carolina. What hasn't received adequate attention is another menacing threat just upstream from the site of last year's spill. [ Read More ] 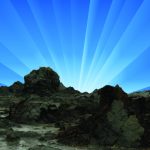 The long-awaited, first-ever federal rule for regulating toxic coal ash--the second largest waste stream in the U.S.-- was released before the holidays. Appalachian Voices dives into the 700+-page rule and finds, yes, a number of problems, but lo ... some bright spots, too. [ Read More ] 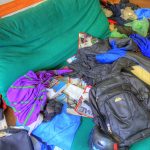 Duke Energy has spent six months cleaning up its Dan River coal spill, the third worst in U.S. history, and got a whopping six percent removed. And now it says the job is done. North Carolinians should not accept this -- no less than most parents accept their teenagers' excuses to clean up their rooms. [ Read More ] 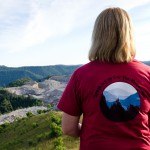 Appalachian Voices’ Amy Adams travels to W.Va. for an annual Independence Day event at Kayford Mountain, one of the areas hardest hit by mountaintop removal mining. She joins scores of others in mourning for the mountains lost, but also celebrating the spirit and resolve of those fighting to end the destructive practice. [ Read More ] 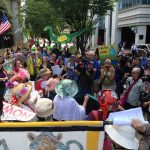 North Carolinians who live near coal ash ponds and have seen local waterways polluted are bravely speaking up about their experiences. And as state government continues to fail to hold Duke accountable for its coal ash pollution, communities are taking a stand against coal ash pollution. [ Read More ] 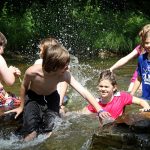 This spring, many North Carolinians are feeling renewed concern about the threat coal ash poses to our water resources. During the next month, concerned citizens are gathering across the state to make their voices heard and create a cleaner way forward. Find a festival, rally, picnic or community meeting near you! [ Read More ]

The Deadline is Set for EPA Coal Ash Rule 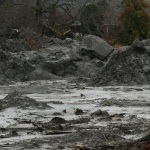 By the end of this year, the EPA will finally publish the first-ever federal rule regulating the disposal of coal ash. The agency’s December 19 deadline is the result of a settlement reached today in a lawsuit brought by Earthjustice, representing Appalachian Voices, Southern Alliance for Clean Energy and other groups. The law, strong science and good public policy all support regulating coal ash as a hazardous waste. Will the EPA stand up for environmental and public health? [ Read More ]

The West Virginia Chemical Spill: A Warning for North Carolina 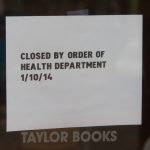 There is a lesson in West Virginia’s water crisis for North Carolina policymakers and regulatory agencies akin to the saying that those who do not learn from history are doomed to repeat it. If you look at the changes to and by the N.C. Department of Environment and Natural Resources in 2013 and the path ahead in 2014, the General Assembly seems resolved to run headlong down a shortsighted path that will lead to the same inevitable consequences. [ Read More ]
Older Posts
Newer Posts