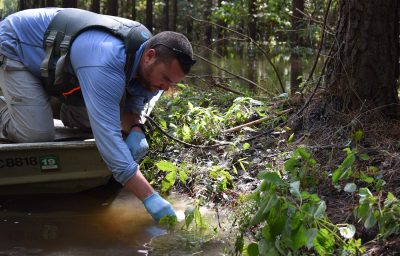 Floodwaters continue to spread toxic contamination from hog farms and coal ash impoundments, and have raised concerns about the social disparity of the residents impacted by the disaster. [ Read More ] 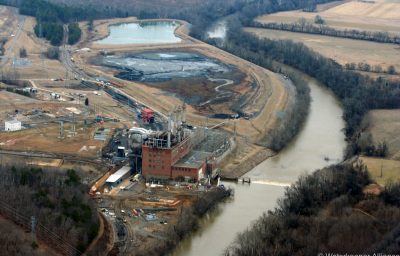 NC DEQ is asking for input from residents and experts on a new set of rules to govern the way coal ash is handled in the state. [ Read More ] 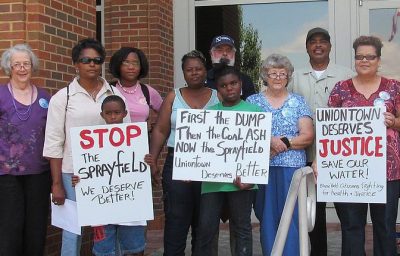 Our friends down in Alabama, the Black Belt Citizens for Health and Justice, have hit a setback in their fight for environmental justice and could use support. [ Read More ] 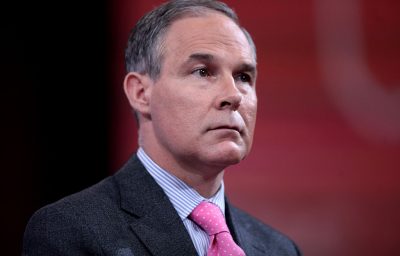 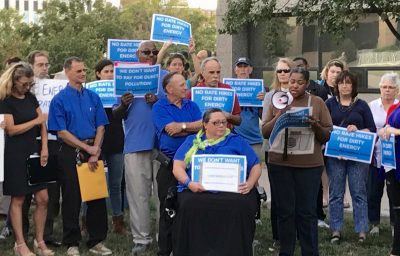 Duke Energy is seeking a damaging rate hike of nearly 17% that would hit low-income folks the hardest and lower incentives for solar and energy efficiency — all while forcing ratepayers to cover the cost of Duke's coal ash mistakes. Show up and speak out! [ Read More ] 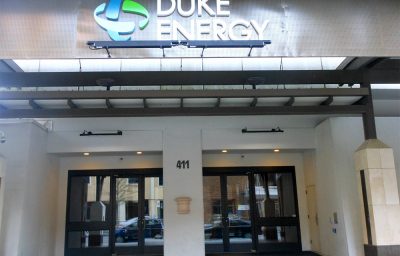 Recent revelations of collusion between Duke Energy and university scientists regarding coal ash should come as no surprise. Duke is, after all, a notorious corporate polluter on federal probation after pleading guilty to systemic violations of the Clean Water Act. [ Read More ]

Hundreds of upset electricity customers attended a series of hearings regarding a 16.7 percent rate hike proposed by Duke Energy Progress. Public comments will be taken through Nov. 19 [ Read More ] 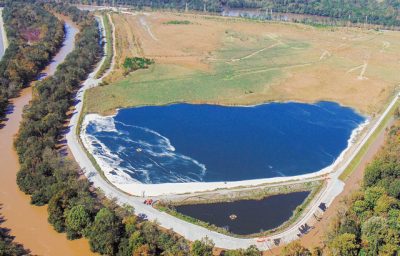 Earlier this month, North Carolina was devastated by the impacts of Hurricane Matthew. Flooding occurred across much of the state, with the hardest impacts felt in the east and among communities that are least able to bounce back from such a catastrophic event. While the flood waters are still receding, we are learning about the impacts left in their wake. [ Read More ] 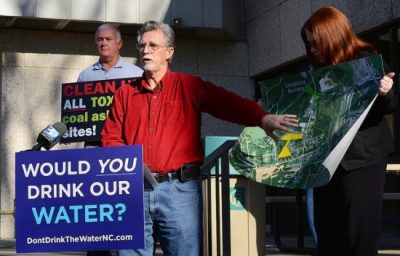 Enabled by anti-regulatory powers in the legislature, the N.C. Department of Environmental Quality has abandoned the principles necessary to serve the public. It's time for lawmakers to acknowledge DEQ’s failures and focus on moving forward on coal ash cleanup. [ Read More ] 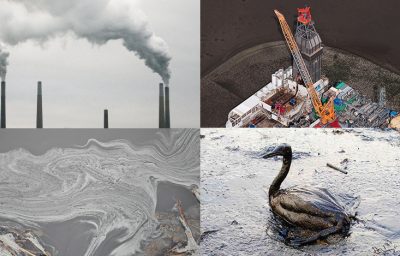 The deadline for comment on North Carolina’s Clean Power Plan is just two days away and you may be wondering — why is providing input so important? It's simple, because the Plan will will chart our state’s role in becoming a clean power state and will either lift citizens away from the contamination and impacts of fossil fuel use, or will commit us to more of the same destructive power sources. [ Read More ] 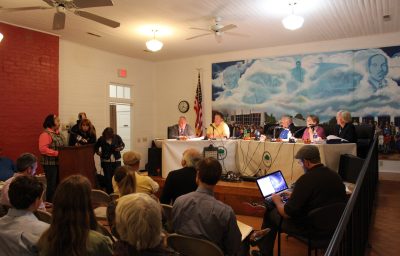 Residents across North Carolina are looking to their local government officials to oppose fracking since pleas to decision makers in Raleigh have largely fallen on deaf ears. The town of Walnut Cove, N.C., and Rockingham County recently joined the small but growing list of localities where commissions of elected officials have passed anti-fracking moratoriums. [ Read More ] 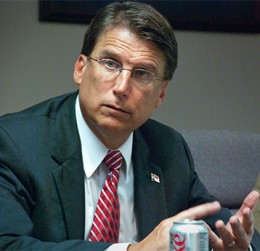 Late last Friday afternoon, North Carolina Gov. Pat McCrory signed into law H765, the "Regulatory Reform Act of 2015." This massive reform bill should be called "The Polluter Protection Act" with its plethora of anti-environmental provisions, rollbacks and giveaways to industry. So, just how bad is this bill? [ Read More ]
Older Posts