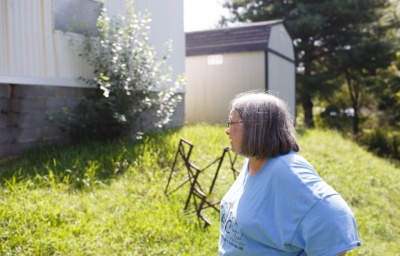 The Tennessee Valley Authority was created in the 1930s to bring cheap electricity to the most rural reaches of the Tennessee River valley. Almost a century later, many residents are struggling to pay electric bills that can be hundreds of dollars a month for their modest homes. Utility-sponsored financing to help with energy-efficiency improvements would go a long way. [ Read More ] 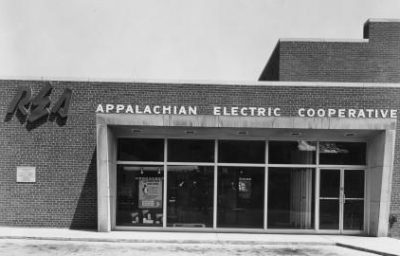 As one rural electric cooperative in Appalachia expands clean energy and technology, other utilities in the region can learn from its example of leadership. Appalachian Electric Cooperative is launching a community solar program, conducting a feasibility study for fiber optic internet and leading the way forward for rural energy efficiency programs in Tennessee. [ Read More ] 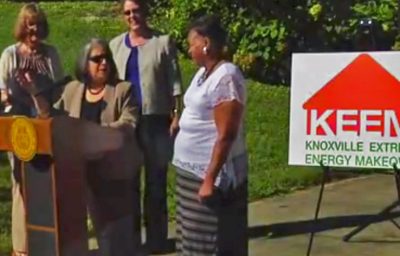 TVA is delivering millions of dollars in grants to communities in East Tennessee to start programs to help families weatherize their homes so they can stay warmer in the winter and cooler in the summer while saving money on their electric bill. People like Dorothy Ware of Knoxville. [ Read More ] 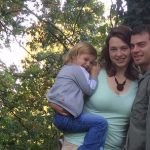 Amy Kelly is returning to her roots in the Volunteer State as Tennessee Energy Savings Outreach Coordinator for Appalachian Voices. She’ll be tapping into the natural ingenuity of local residents to help strengthen communities by increasing energy efficiency programs in the region. [ Read More ] 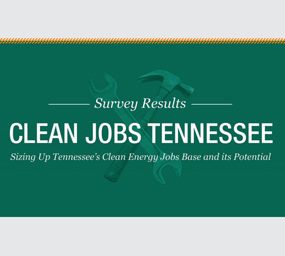 According to a new report from Environmental Entrepreneurs, Tennessee is seeing clean energy job growth at nearly three times the rate of overall state employment growth. With the Clean Power Plan final rule released on Monday, the Volunteer state has an opportunity to not only spur job growth in renewable energy, but also adhere to the Clean Power Plan’s guidelines for reducing carbon emissions. [ Read More ] 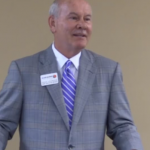 Appalachian Voices joined with numerous others this month in asking Blue Ridge Electric co-op to help its members save money and make their homes healthier and more comfortable by financing home energy-efficiency improvements. At the co-op’s annual meeting, CEO Doug Johnson said his team is considering offering debt-free financing for upgrades including home weatherization. [ Read More ] 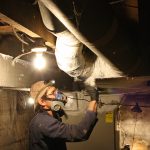 Not only can energy efficiency retrofits reduce energy consumption and lower utility bills, they can make a substantial local economic impact. Appalachian Voices is working in the North Carolina High Country to promote and help develop programs that will benefit residents who are suffering from poorly constructed or aging homes, while also raising the market accessibility for companies already working to improve energy efficiency in our region. [ Read More ]
Older Posts