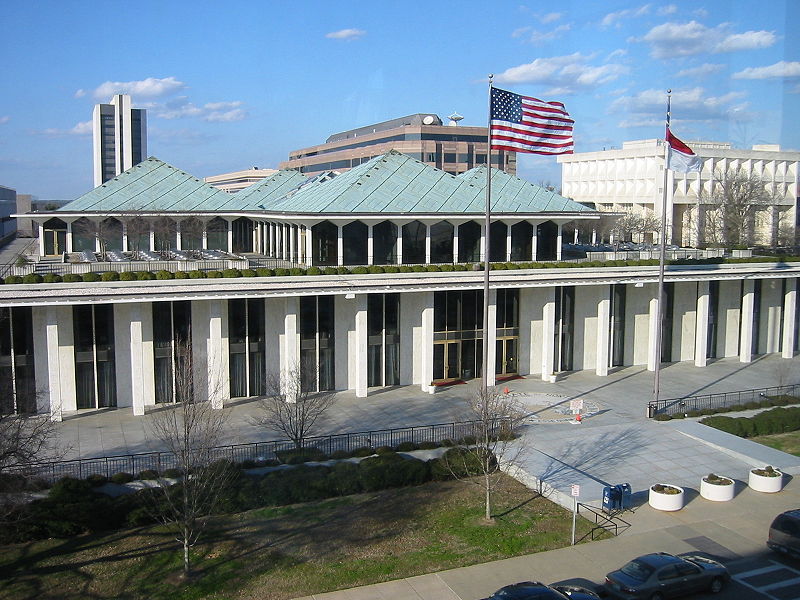 Spring has sprung in North Carolina. Clouds of pollen are everywhere in the piedmont, and people in the mountains are returning to ramp patches. In Raleigh, it’s bill filing season at the General Assembly, which means … well, several things. There have been hundreds of bills filed in the last several weeks alone. The crossover deadline — the date by which every bill must receive a passing vote in either the House or the Senate — is not until May 13.

I want to project some upfront analysis on the upcoming session, what we can expect, and why.

#1. There are some really, really, bad bills. As a state, we aren’t strangers to a General Assembly that oftentimes fails to address the concerns of the people it supposedly represents. Yet, here we are again, dealing with bills that would restrict healthcare access for trans individuals, punish municipalities for lowering police funding, and harm the environment, often at the expense of energy ratepayers. Similarly, the bill filing deadline is in early May. There’s still a lot of legislation to come.

#2. North Carolina politics is heavily undemocratic. This is nothing new, and I can’t offer anything that folks much smarter and with a deeper understanding of civics haven’t already lifted up. The format of our General Assembly makes being in the minority party extremely difficult — for both parties. Have a bill that’s extremely popular you want to raise that goes against the agenda of the party in power? Good luck getting a hearing. A bill no one wants to hear about? Referred to the Rules Committees where bills are often sent to die.

These political dynamics most people are familiar with. One factor is that we in North Carolina don’t have ballot initiatives. There’s no way for concerned, activated citizens to get something to a vote through sheer organizing and mobilization. Just something to keep in mind.

#3. There are also a lot of good bills this year. Several members of both chambers have introduced legislation that would have positive impacts on people’s lives, and protect the environment. We have a lot of progress to make, and we’re going to have to fight like hell, but it’s there.

#4. Beware of industry. Again, I can’t claim to say anything here that those who have borne the direct effects of unaccountable industry in their own local communities haven’t already said, but big industries and corporations are making every effort to lock in their bottom line. Entities like Duke Energy spent untraceable amounts of dark money last year in an effort to get Republican legislators elected, who in turn tend to do the monopoly utility’s bidding when it comes to making policy.

With all of these things in mind, and with the knowledge that the bill filing and crossover deadlines are imminent, there are a few pieces of legislation we’re tracking.

SB 605, North Carolina Farm Act of 2021: This would create a blanket permit for biogas production at North Carolina’s industrial hog farm operations, making it easier for these types of projects to pop up. Doing so would exacerbate many of the environmental justice concerns that advocates and communities across the state have about these operations. We’re continuing to engage with partners about how we can support efforts opposing this bill, and encourage supporters to call their state senator and representative and tell them to vote no on SB 605.

HB 611, Study Utility Resiliency: This bill would study the benefits and impacts of utility market reform in North Carolina, including establishing a regional transmission organization (RTO) Investor owned utilities like Duke Energy have generally been against these types of reforms, instead proposing a regional “energy exchange” market with little to no oversight or competition.

The Big Energy Bill: A few weeks ago, it was reported that there was potential for major energy legislation to be introduced, crafted in secret by a group including representatives from Duke Energy, clean energy lobbyists, and House Rules chairman Destin Hall’s office. In general, we’re not fans of closed processes, and believe equitable legislation is created in full view of the public. We’ll keep you updated on what we learn.

Things at the General Assembly are constantly changing, and we won’t know the full scope of what this year’s session will look like until the middle of May. Watch this space for updates on these and other bills, and for ways you can take action.