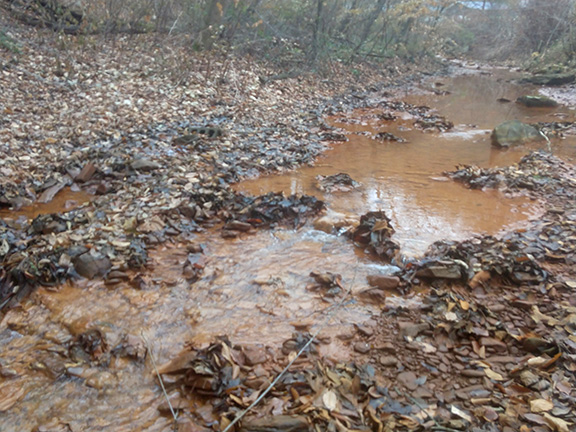 Seven local governments in Southwest Virginia have passed resolutions calling on the state’s congressional delegation to support federal legislation that would reauthorize funding program to reclaim abandoned coal mines. The town of Pound, in Wise County, passed a resolution last night, becoming the 7th Virginia locality to do so in less than two months. The others are St. Paul, Norton, Big Stone Gap, Dungannon, Haysi, and Appalachia.

Contact your representative to express your support for abandoned mine cleanup! 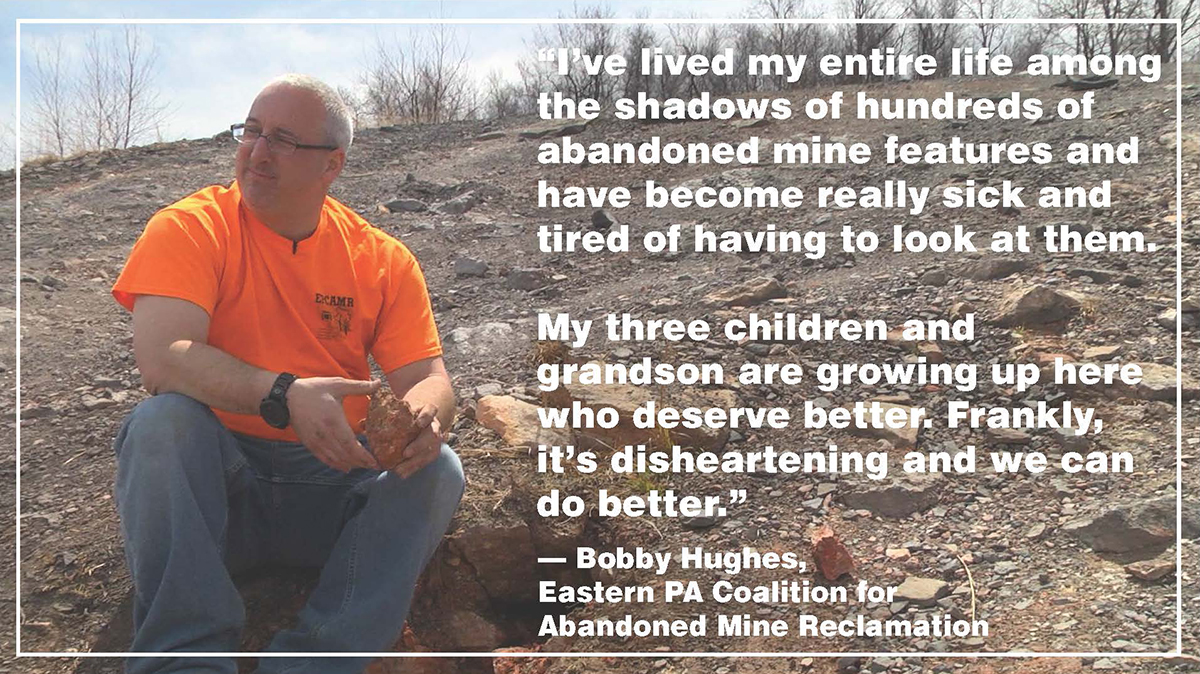 Show your support for abandoned mine land cleanup with a quick email to your representative.