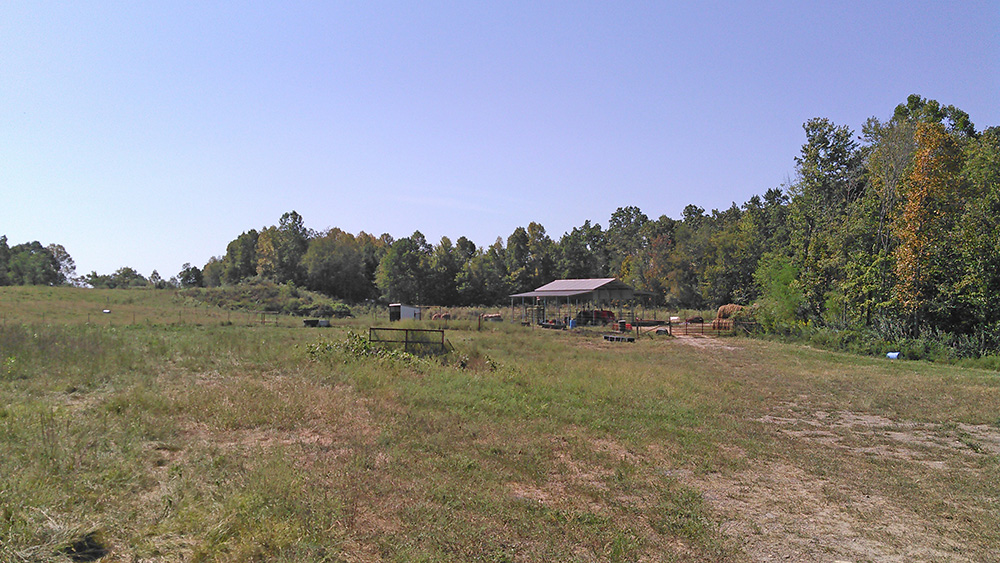 Tammy Owens’ Foxfire Farm is on former mine lands that could benefit from an investment from the RECLAIM Act. Photo by Adam Wells

Congress passed an omnibus spending bill in March that keeps the government running through September 30 and, unlike recent continuing resolutions, includes new spending.

Although the Trump administration’s budget proposal recommended cutting a number of federal programs that serve Appalachian residents, Congress instead maintained or increased funding in many of these areas.

Congress also renewed the Abandoned Mine Land Pilot Program, which provides funding for states to clean up abandoned coal mines and repurpose the sites for economic use. Kentucky, West Virginia and Pennsylvania will each receive $25 million through the program, and Virginia, Ohio, Alabama and designated Native American tribes will each receive $10 million.

Regional economic development and environmental advocates, including Appalachian Voices, the publisher of this newspaper, were disappointed that the spending bill did not include the RECLAIM Act, H.R. 1731, which is similar to the pilot program. The bill would accelerate the spending of $1 billion in the Abandoned Mine Lands Fund to clean up abandoned mine sites and repurpose them for an economically beneficial use. It was spearheaded by Rep. Hal Rogers, R-Ky., and had 40 bipartisan cosponsors.

The bill was supported by nearly the entire Appalachian congressional delegation, but the National Mining Association lobbied against the legislation and House Speaker Paul Ryan has prevented the bill from proceeding to the House floor for a vote.