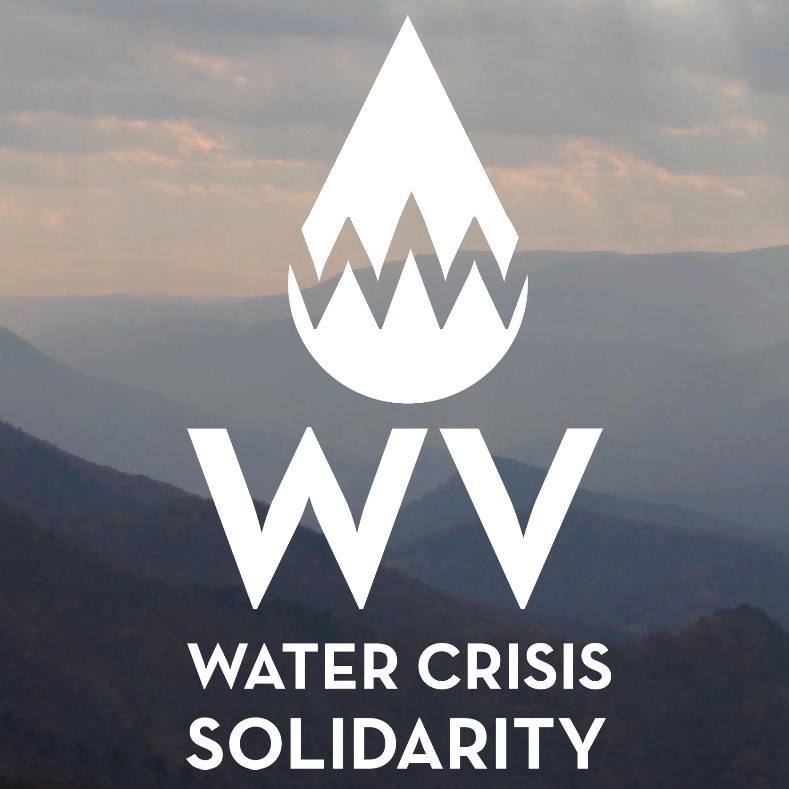 Appalachian Voices’ Appalachian Water Watch team has received results for 4-methycyclohexane methanol (4-MCHM), the main component of the crude MCHM and PPH mixture that spilled in Charleston, W.Va., from several locations impacted by the spill.

Almost a month after the spill, the Centers for Disease Control (CDC) continues to use 1 part per million (ppm) as the safe level for drinking water for most individuals, and suggests that pregnant women avoid drinking water with any MCHM. The lowest detection limit currently available for 4-MCHM appears to be 10 parts per billion (ppb). By default, that means any level less than 10 ppb (which is 0.01 ppm) is just reported as zero. Levels of 4-MCHM in most areas have fallen below 10 ppb, but reports continue to come in of people impacted by fumes associated with the chemical. As of this week, five schools have closed due to concerns about fumes and possible associated water contamination.

The results obtained by Appalachian Voices on Friday, January 10, at the site of the spill indicate that the level of 4-MCHM in the Elk River just below the site of the spill was 1.130 ppm – just above the level considered “safe” by the CDC. The level farther downstream near the drinking water intake of American Water was 0.913 ppm. This was at least one full day after the spill started, and containment efforts had already begun, so it was possible that river levels had already dropped lower than levels in water that had already entered drinking water lines.

We tested the water of several homes in several different rural towns toward the ends of the American Water service area. Results in several homes in Ashford and Nellis, in Boone County, came back as a “non detect,” indicating that 4-MCHM levels were at least below the detection limit of the laboratory we used – 0.050 ppm. The water use ban had already been lifted at each of these homes, and all of the homeowners had flushed their water lines. We did notice the faint sweet smell of MCHM coming from the hot water of one of the homes. It was quite evident that the hot water caused the MCHM to smell more strongly, as it vaporized. Despite the smell, a test from the hot water tank still indicated that 4-MCHM was not present above 0.050 ppm. Tests in homes that had not yet been flushed revealed the presence of 4-MCHM. Tests were done in Foster, Eskdale and Sharples, W.Va. The results were 0.218 ppm, 0.215 ppm and 0.381 ppm respectively.

A superficial review of these results might seem to indicate that flushing individual water systems in homes that had been released from the drinking water ban was effective in eliminating most of the MCHM from the pipes. When combined with additional data and personal observations from affected residents, the conclusions become less clear. Several individuals who owned the homes where we tested reported that the smell returned to their home later on, or appeared for the first time, in some cases several days after flushing their pipes. Even now, many residents continue to report the smell and associated health problems such as burning eyes and itchy skin. 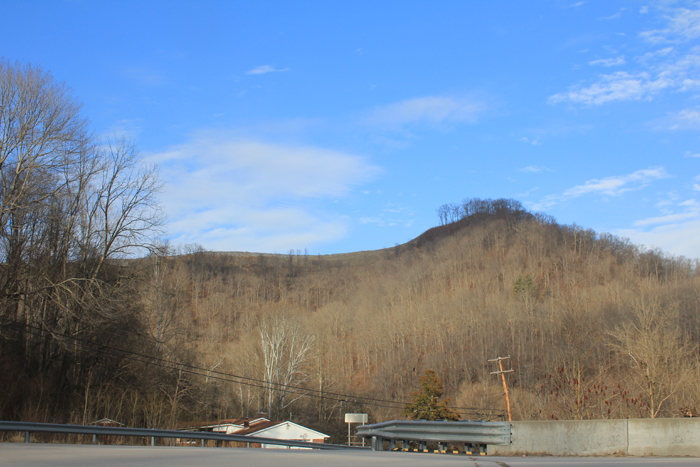 A mountaintop removal mine near William Holsting’s home near Ashford, W.Va.

“I still don’t trust the water,” says William Holsting, whose home is impacted by the spill. “You wash your hair and you feel itchy and scratchy about your ears, and I don’t know if it’s the water or just in my mind.”

He’s not sure whether his confidence in West Virginia American Water can be restored. “I’ve been thinking about whether it’s worth the cost to put a well in, and take a risk that it would be dry or have red water,” he says. Contamination of wells and rivers that historically provided drinking water for rural communities by coal mining is what drove many residents onto a highly centralized private system provided by American Water.

Continued uncertainty has been exacerbated by new revelations in the weeks following the spill. On January 21, Freedom Industries announced that a second chemical, PPH, had been present in the leaking tank. On January 27, Freedom Industries increased the reported amount of chemicals spilled to 10,000 gallons. Independent testing has indicated the presence of formaldehyde, a possible breakdown product of 4-methylcyclohexane methanol, in at least one location in Charleston. Formaldehyde is a known carcinogen.

“Industry does everything they can and gets away with it almost all the time, whether it’s the coal industry, not the subject of this hearing, or water or whatever. They will cut corners, and they will get away with it … I’m just — I’m here angry, upset, shocked, embarrassed that this would happen to 300,000 absolutely wonderful people, who, you know, work in coal mines and that stuff, but they’re depending on the fruit of the land, wherever it may be, for survival. They’re making it, but barely.”