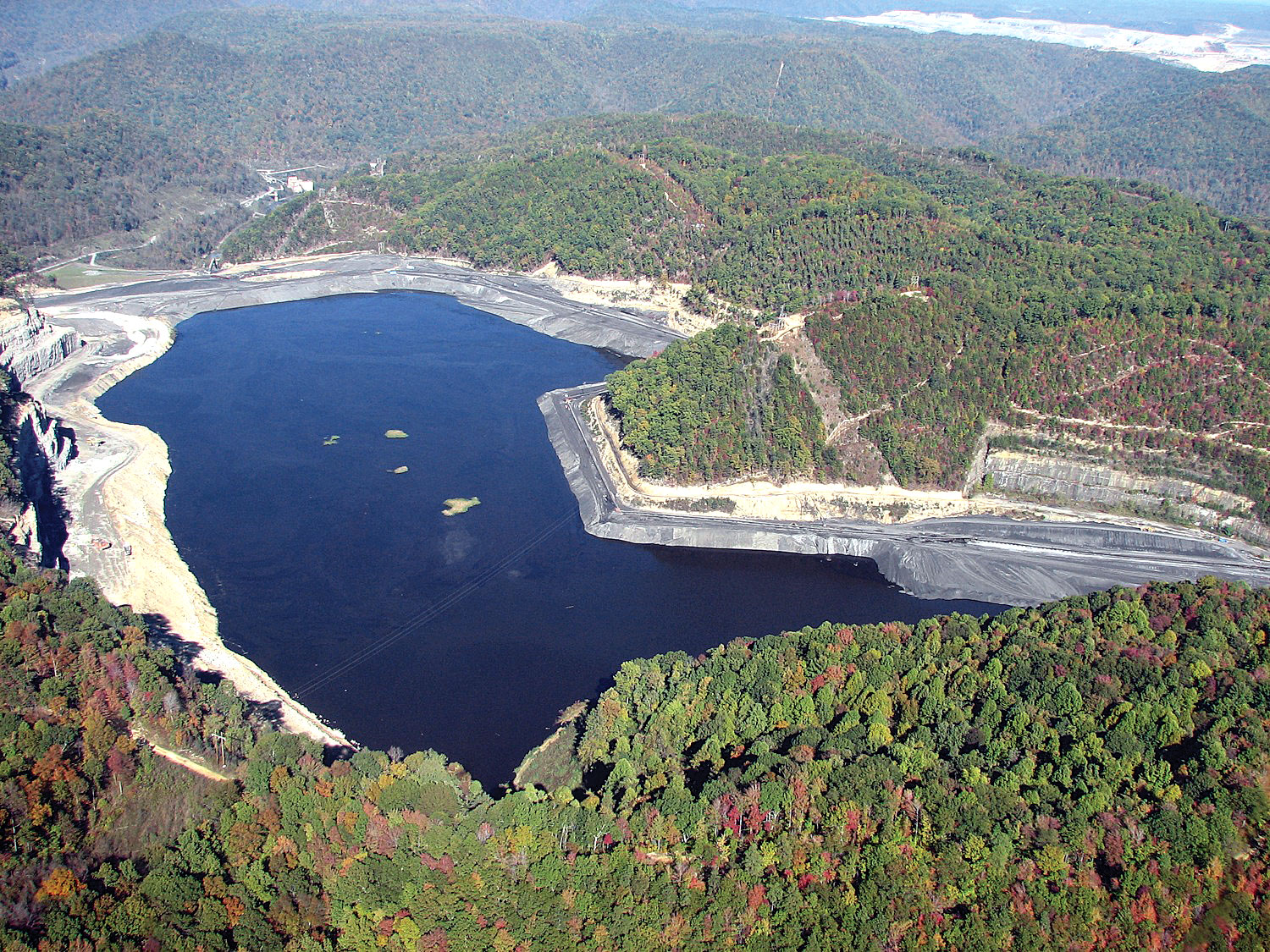 The Federal Office of Surface Mining recently approved an expansion of the Brushy Fork impoundment in West Virginia — one of the largest slurry disposal sites in the country — to hold two billion more gallons of the waste produced from washing coal. Unless the West Virginia Dept. of Environmental Protection denies the expansion, the earthen dam holding back billions of gallons of coal waste will expand to nearly 750-feet tall, larger than the Hoover Dam.

In February, Virginia’s Commonwealth Transportation Board approved two sections of the Coalfields Expressway despite environmental impacts and public concerns that the route will bypass communities that could possibly benefit from the highway project. Proposed by Alpha Natural Resources, the four-lane highway project would begin as a 26-mile mountaintop removal coal mine. By proposing a public-private partnership with the Virginia Department of Transportation, Alpha Natural Resources substantially reduced VDOT’s estimated costs. The project is under review by the Federal Highway Administration, which will either give VDOT approval to move forward with construction, or require a supplemental environmental study.

A recent study focused in eastern Kentucky is the latest in a line of research by West Virginia University’s Dr. Michael Hendryx linking mountaintop removal to poor health in nearby communities. Published in the online “Journal of Rural Health,” the article compares survey responses gathered in counties where mountaintop removal occurs to counties where it does not. After ruling out factors including tobacco use, income, education and obesity, the study found that residents of Floyd County, Ky., suffer a 54 percent higher rate of death from cancer than residents of nearby Elliott and Rowan counties. Previous studies have found that cancers and other health problems increase with the amount of mining that occurs nearby. Researchers recommend that a more comprehensive study measure air and water quality to reveal exposure to pollutants.

Greenhouse Gas Rules May Have to Wait

The announcement of the EPA’s long-awaited plan to regulate carbon emissions from existing power plants last spring brought cheers from environmental groups and added to fervorous accusations of an Obama-led “war on coal.” Now that the deadline for the rule has arrived, the agency is likely to revisit its provisions and limits. As proposed, the rule would impact new power plants and permitted plants that have not begun construction by limiting carbon emissions to 1,000 pounds per megawatt-hour of electrical output — a level unlikely to be met by coal-fired power plants. Regardless of when the rule is finalized, it is almost certain to be challenged by the coal industry and receive substantial congressional attention. The delay comes as abundant natural gas is causing coal plant retirements and making the construction of new coal-fired units uneconomical. The EPA will likely reintroduce the rule for another round of public comments.