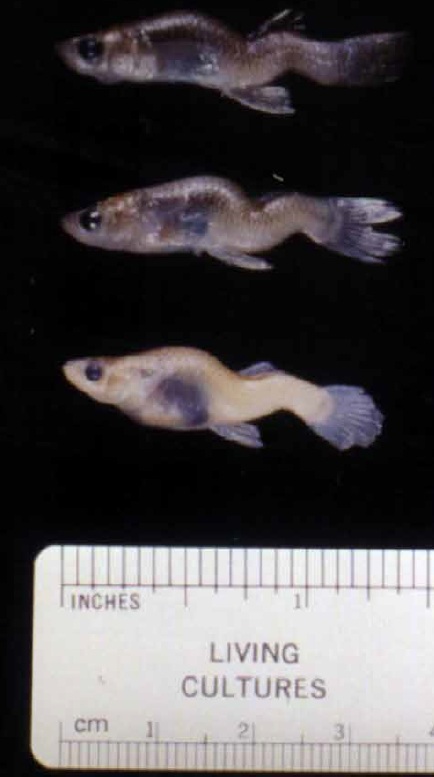 The Kentucky Energy and Environment Cabinet is in the process of making the state’s water quality standard for selenium less stringent. Selenium is a metal that is especially toxic to fish, and is often released into streams through coal mining.

There will be a hearing before the Administrative Regulation Review Committee on Monday February 11, at 1 p.m. in Room 149 of the Capitol Annex, where, according to the Energy and Environment Cabinet website, the public “may” be able to speak out about this, but we still encourage concerned citizens to attend.

Selenium is a toxic nonmetal that is present in some coal and coal ash. Some of Kentucky’s mines release a lot of selenium because they are mining high-selenium coal seams, while others don’t release any.

Selenium is extremely toxic to fish in very low amounts because of its tendency to bioaccumulate. Selenium builds up in small fish and macro-invertebrates, and it accumulates even more in the fish that eat them. Toxic effects of selenium in fish include reproductive problems, deformities, damage to gills and organs, and death. The most obvious deformities are strangely curved spines, and “pop eye” — a buildup of fluid behind the eyes, causing them to bulge out. 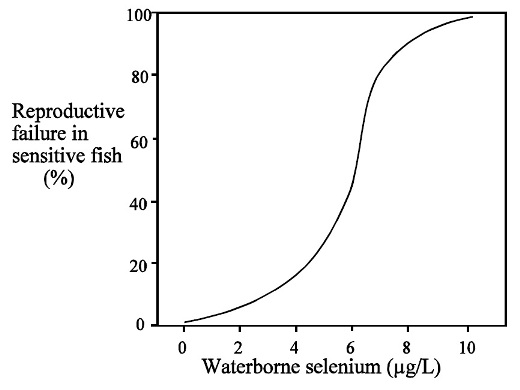 Studies have found toxic effects and reproductive failure in fish at selenium concentrations of 2-5 parts per billion (ppb) in water, and direct toxicity to adult fish at concentrations as low as 3 parts per million (ppm) in tissue. Kentucky is attempting to make their standards 258 ppb in water for acute, or brief, exposure, and 8.6 ppm in tissue for chronic, or indefinite exposure. These levels are scales of magnitude higher than they should be. They are much higher than the previous limits of 20 ppb acute and 5 ppb chronic, and even higher than levels that are known to be toxic.

It is the Kentucky Energy and Environment Cabinet’s job to ensure that Kentucky has clean water, but this move is a step in the opposite direction. There is no reason to loosen these limits other than to benefit coal companies at the expense of the environment.

For a long time, the cabinet has been handing out water pollution permits for coal mines with very lax limits, and no limits on the most toxic chemicals like lead, arsenic and selenium. The cabinet has been under pressure from citizens and the U.S. Environmental Protection Agency to issue water pollution permits that actually protect water quality and regulate pollutants like selenium. By loosening the limits on selenium, the cabinet is attempting to make it easier for future mines to avoid meaningful limits on toxic pollution.

A “pop eye” fish from the Clinch River, Tenn. In December 2008, a dam broke at TVA’s Kingston plant spilling more than one billion gallons of coal ash into the river. The coal ash continues to cause lasting environmental problems, this fish was collected over one year after the spill. Selenium is just one of many toxic metals contained in coal ash, but it is one of the most poisonous to fish.

Selenium pollution is very difficult and expensive to treat. Several companies in West Virginia have agreed to spend tens of millions of dollars to treat their selenium pollution, and there is one pending lawsuit in Kentucky against ICG Knott (owned by Arch) where Kentuckians for the Commonwealth and the Sierra Club are attempting to get ICG to clean up its selenium pollution.

It is easy to see why companies would want to loosen these limits, but why would a state agency oblige? Maybe they think that increasing these selenium limits could reduce the likelihood of the state having to pay to clean up selenium pollution at abandoned or reclaimed mines. Or maybe they think protecting the bottom line of polluters is more important than making sure Kentucky has clean water and living fish. We believe that it is time the cabinet starts thinking about the long-term health of the state, rather than the short-term profits of a single industry. If you agree, make your voice heard at the hearing on selenium this Monday.