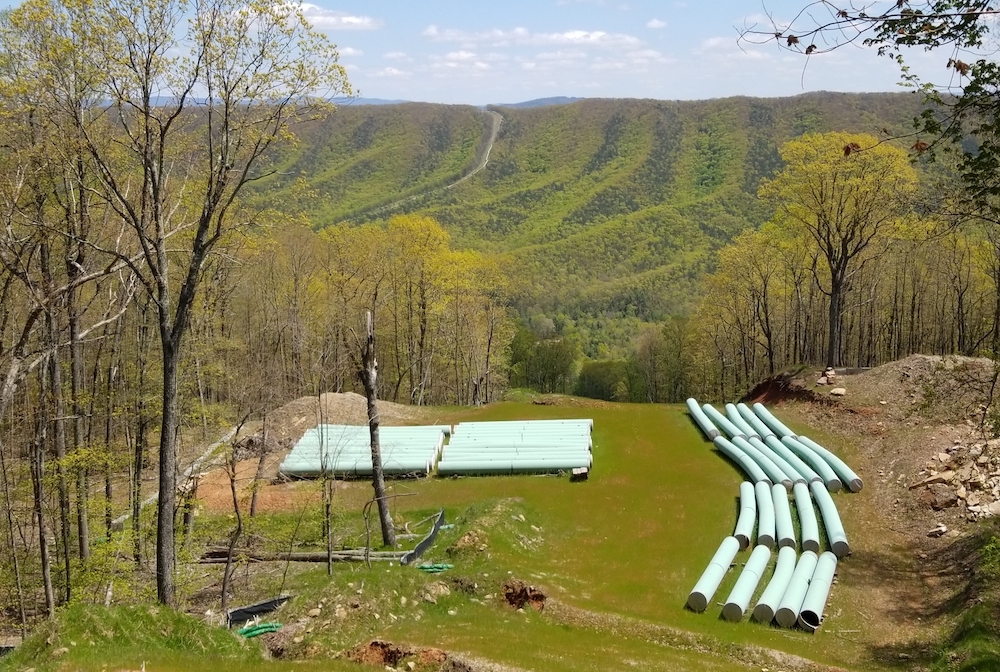 On April 29, the North Carolina Department of Environmental Quality announced its second rejection of the Mountain Valley Pipeline’s efforts to extend into North Carolina. MVP, which still faces legal and procedural hurdles to obtain all the permits for its currently planned path, had proposed extending its 300-mile fracked gas pipeline another 75 miles into North Carolina’s Rockingham and Alamance counties.

The mainline section of the MVP has already racked up more than $2 million in fines in Virginia alone due to hundreds of environmental violations. The proposed extension, dubbed “MVP Southgate,” has been controversial since it was announced. Appalachian Voices, the nonprofit organization that publishes The Appalachian Voice, is among the opponents of MVP Southgate.

“Despite the legal challenges from MVP and over eight months’ time since the first water permit was denied, the mainline MVP project is no closer to being built,” said Appalachian Voices North Carolina Field Coordinator Ridge Graham. “It is promising to see the North Carolina DEQ uphold their authority and stance that the best thing for the state and people of North Carolina is to not permit a pipeline to nowhere.”

During a quarterly earnings call on May 4, lead MVP developer Equitrans Midstream Corp. announced another delay and cost increase for the pipeline. The company now expects the pipeline to cost $6.2 billion with a completion date of summer 2022. Developers originally estimated that the project would be complete by 2018 with a price tag of $3.7 billion.

Equitrans stated the setback was a result of longer permit approval times for waterbody crossings. The company abandoned their pursuit of a one-size-fits-all blanket stream-crossing permit in January after a string of legal challenges from environmental groups. Now, pipeline developers are seeking individual permits for each of the nearly 500 streams and wetlands in the 303-mile fracked gas pipeline’s path in Virginia and West Virginia.

Read more about the three women who ran the route of the Mountain Valley Pipeline.

Protests against the fracked-gas pipeline continue.

On May 4, three women completed a 415-mile relay run across the entirety of the Mountain Valley Pipeline’s route. Mercedes Walters, Sarah Hodder and Katie Thompson raised more than $13,000 for the Monacan Indian Nation and the grassroots coalition Protect Our Water, Heritage, Rights. The Mountain Valley Pipeline goes through Monacan ancestral lands and the current homelands of many Monacan people. 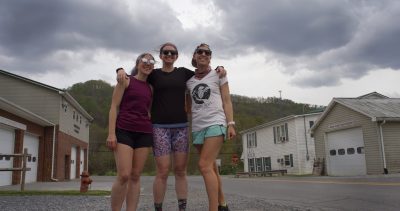 The runners, who switched off every 5 miles, said they were overwhelmed by the strong show of support and welcome they received from communities along the route.

“It’s incredible the network they’ve formed amongst themselves all fighting the fight,” Thompson told The Appalachian Voice. “We’ve been running along the course and all of these people know each other and they’ve been their own support system because no one else will be. They’ve been thanking us for taking the time to do this, but they’ve been fighting it for seven years.”