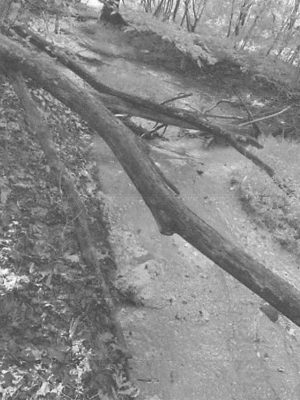 The drilling waste in Specks Run in September. Photo courtesy of WVDEP

State and federal authorities continue to investigate and clean up illegally dumped mud in the Specks Run stream in Berkeley County, West Virginia. The mud significantly impacted water flow and aquatic life after Dominion Energy contractor Laney Directional Drilling Co. dumped it in early September, according to the Herald-Mail Media. The company carried the mud from a fiber optic line installation site in Virginia.

The WVDEP was informed that “34 truckloads of material dumped were on the site above Specks Run with each truckload containing between 3.5 and 6 cubic yards of material, but not all of that material reached the waterway.”

A Dominion Energy spokesperson told the Herald-Mail Media that the company is taking the incident seriously.

Upper Potomac Riverkeeper Brent Walls with the Potomac Riverkeeper Network, a nonprofit water quality monitoring organization, is working closely to analyze the stream and assess the environmental impact. He stated that the cleanup process had been ongoing since early September, and WVDEP confirmed it remains ongoing as of Dec. 9.

“Not only did the stream get impacted, but they were illegally dumping in a non-approved place, so it’s like the violation is two-fold,” Walls says. 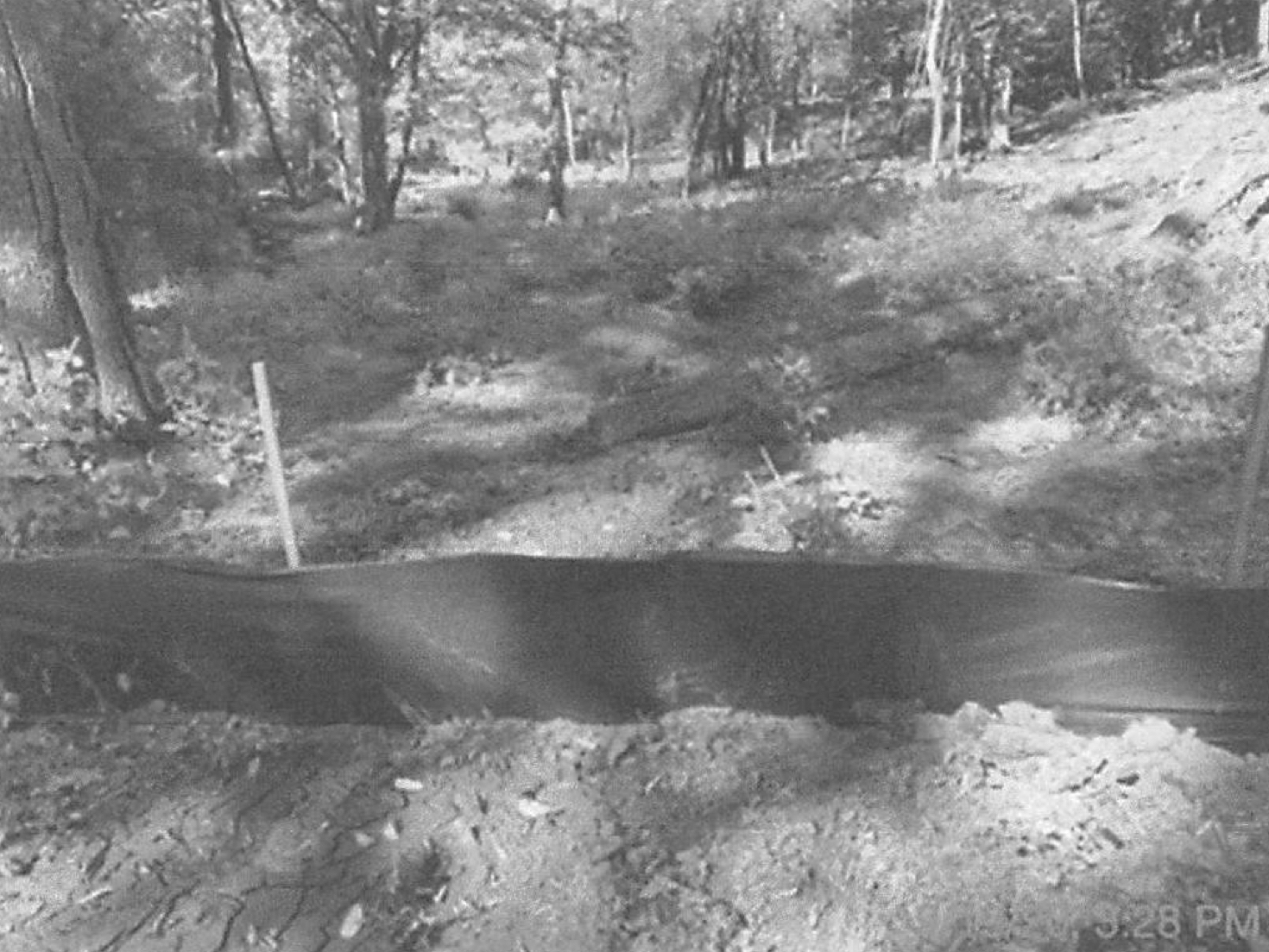 On Nov. 19, the West Virginia DEP ordered Laney Directional Drilling to immediately take measures to initiate compliance with all relevant laws, continue remediation of the dump site and submit a proposed plan to the agency for corrective action within 30 days.

Terry Fletcher with the WVDEP stated in an email that no further legal updates could be given as of Dec. 9.

Nothing of this degree had happened before at any of the sites the Potomac Riverkeeper Network oversees, according to Walls.

“I’ve never seen a stream just filled from bottom to bank full of sediment, mud, just thick, thick mud,” says Walls. “It suffocated everything that couldn’t move and get out of the stream.”

According to the EPA, the most common stream pollutant is sediment, mostly from construction activities. Drilling mud such as the material hauled and deposited into Specks Run is nontoxic by definition, but can still have a deadly effect on aquatic life like fish, turtles and crawfish. A lesser, but still impactful, effect exists for residents nearby.

Walls stated that the dumping decreased landowners’ property values, and some reassessed putting their house on the market due to the need to remain transparent with buyers on the condition of a once-pristine focal point of their property. He added that the Potomac Riverkeeper Network plans to be involved with civil action regarding the illegally dumped mud to ensure funds are available for local watershed groups to track the recovery progress of the stream.